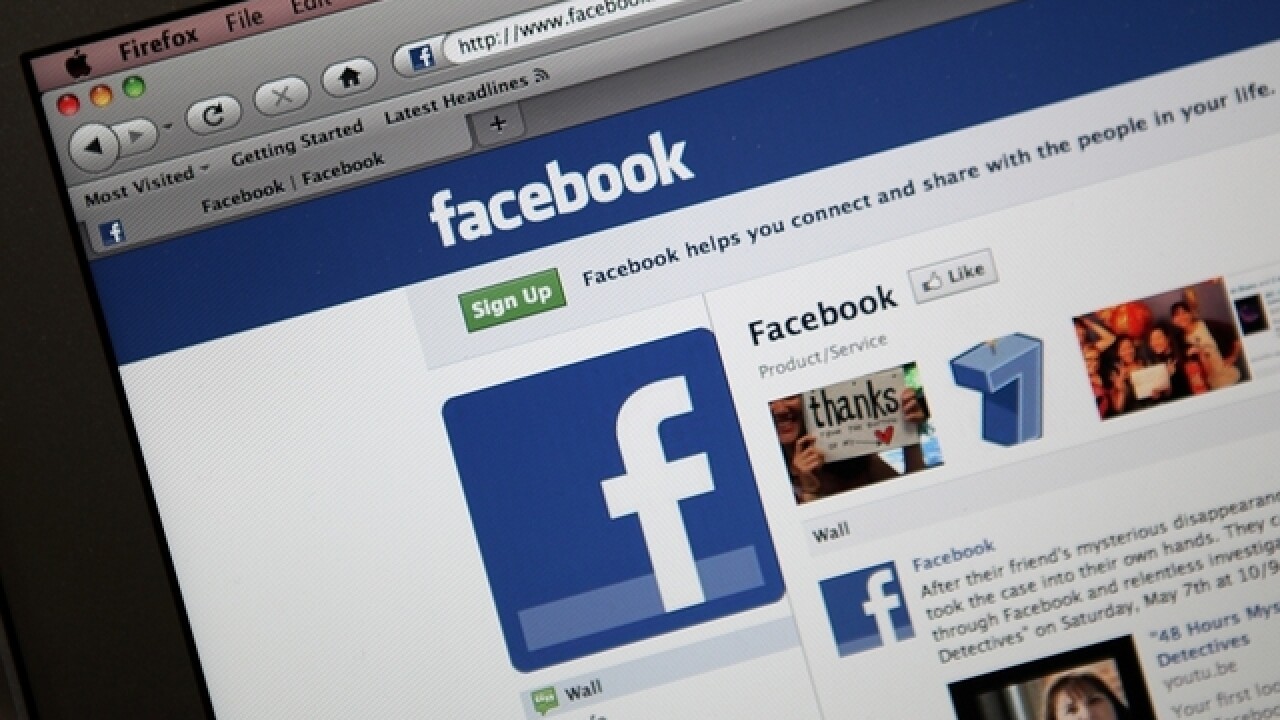 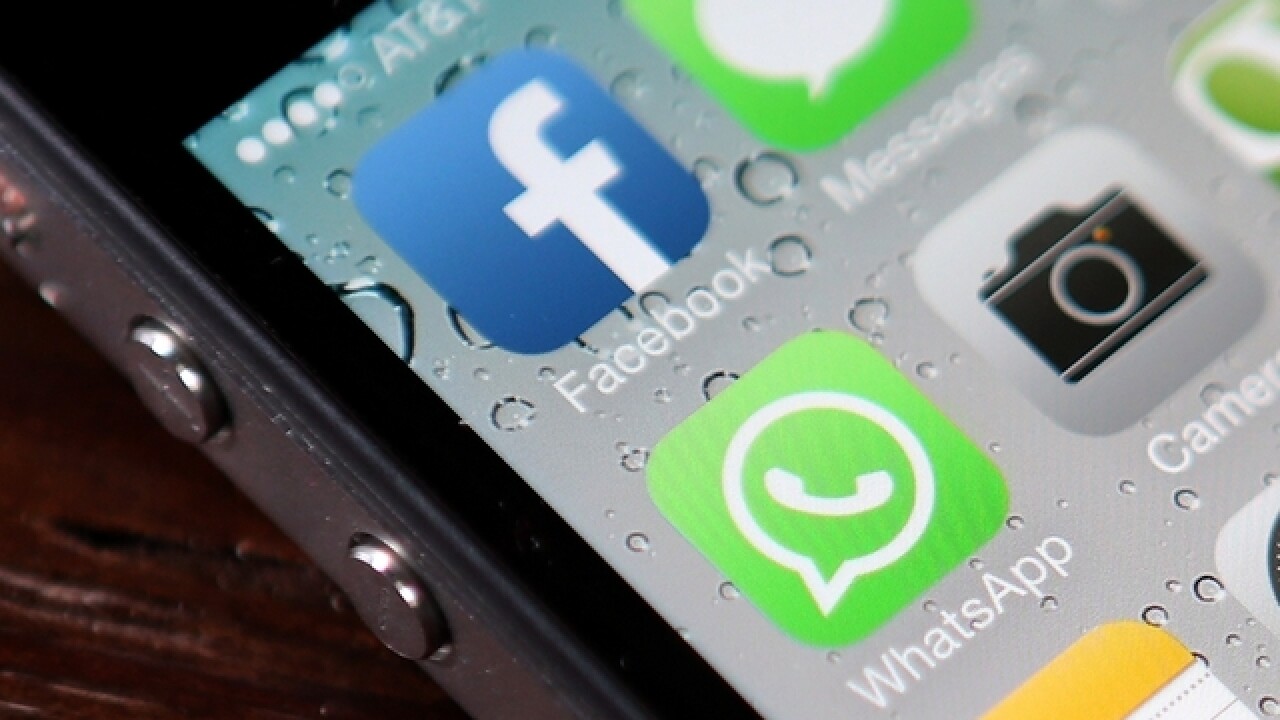 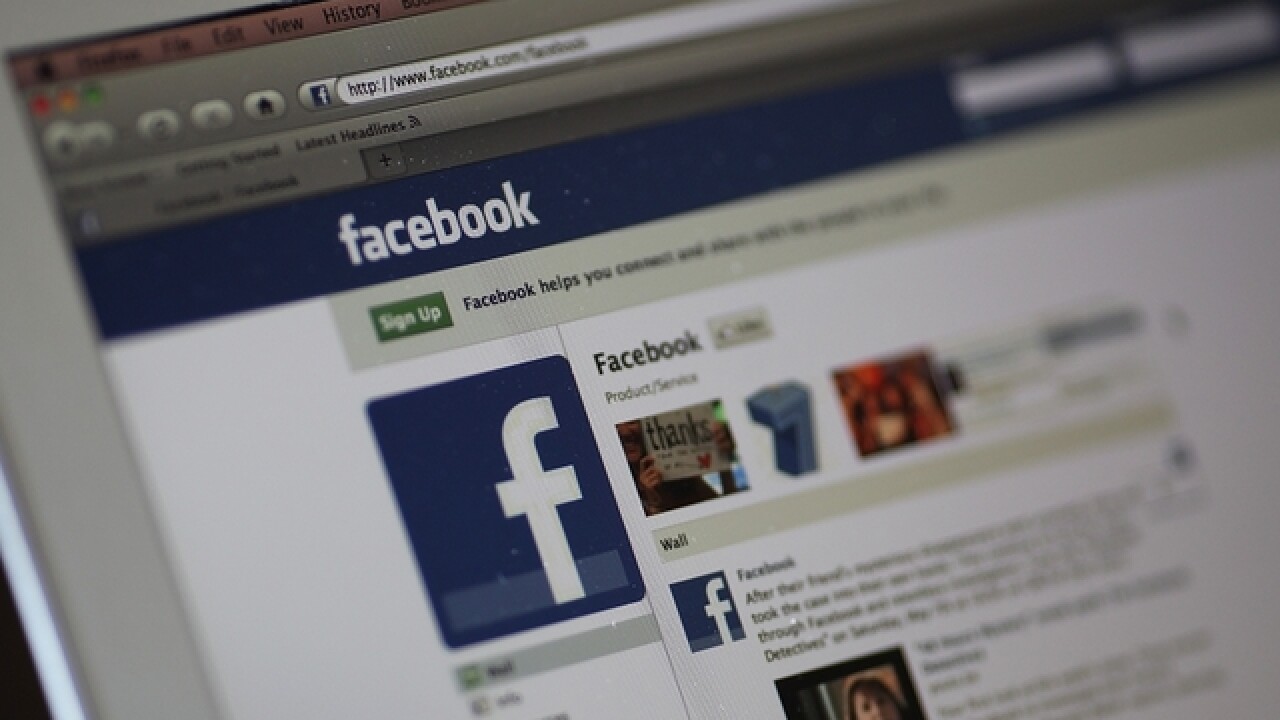 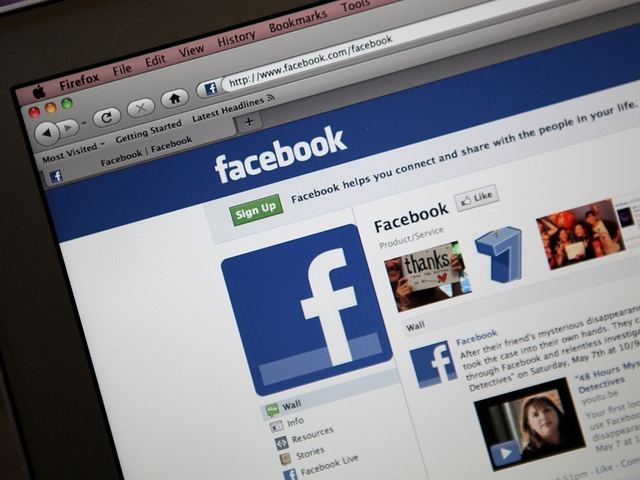 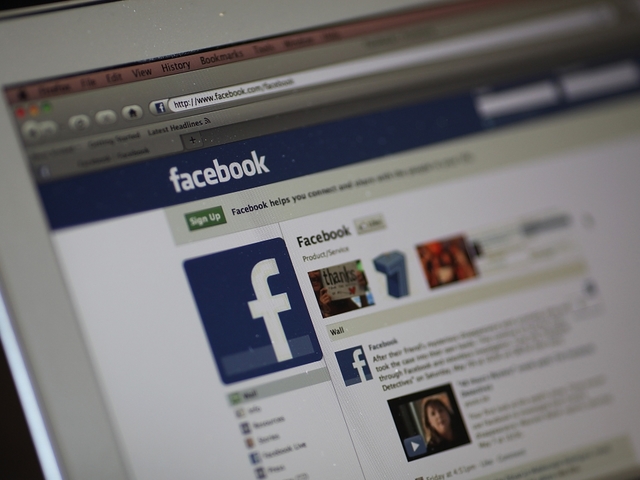 A warning for parents: Investigators have uncovered a secret Facebook group where Colorado children as young as 12 or 13 years old could buy and sell drugs.

"Her 15-year-old daughter had been buying drugs," said Harris.

Facebook groups can be public, closed or secret, and secret groups are only visible to members.

"We’ve seen LSD, Adderol, prescription drugs for sale," said Harris, who found that out of the 900 members, 171 could be identified as underage Colorado children. "All you need to do is take the wrong kind of drug in quantity and you could have a dead kid."

While most of the members used fake names, Harris was able to track down 71 children and teenagers from Jefferson County schools and 100 from other parts of the state.

"This really can open the door for a lot of other dangers," said Diana Wilson, a spokeswoman for Jefferson County Public Schools. "Imagine your child going out, meeting somebody they had a conversation with on the Internet. What could happen to them?"

Wilson said the schools will send out letter to parents about the group on Thursday, and they are focusing on education and prevention.

No students will face prosecution, however, one arrest has been made.

The West Metro Drug Task Force launched an investigation into the drug transactions involving the group’s administrators, and they arrested Christopher Bouma on three counts of Distribution of a Controlled Substance.

"Trying to bring this to the attention of the public and the parents -- that’s  the number one goal," said Harris, who said officers have been meeting all day with parents of teens who were members of the group. "We have a lot of shocked parents."
He recommends parents monitor their children's social media activity, set a technology curfew every night so children aren't online unsupervised and use parental controls.
Facebook provides safety information here: https://www.facebook.com/safety

The DA's office has posted more tips and information for parents: www.districtattorney1.com