Whistle: A GPS tracking device for your pets 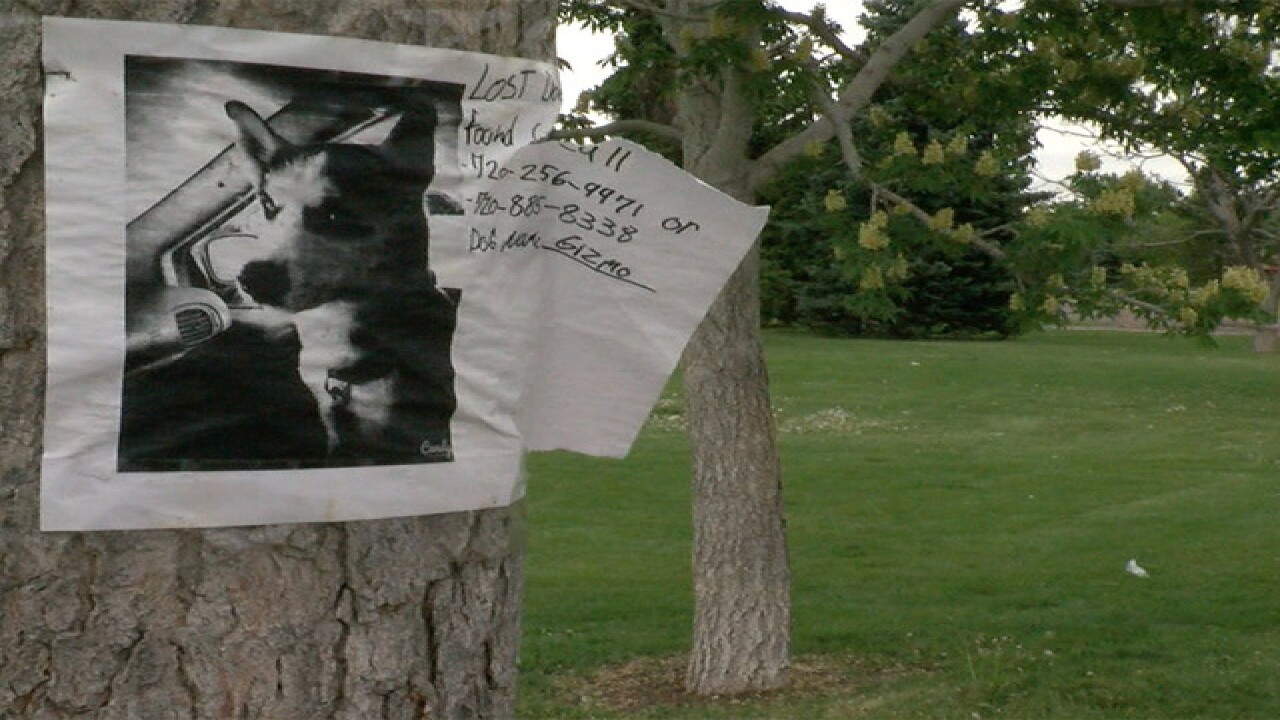 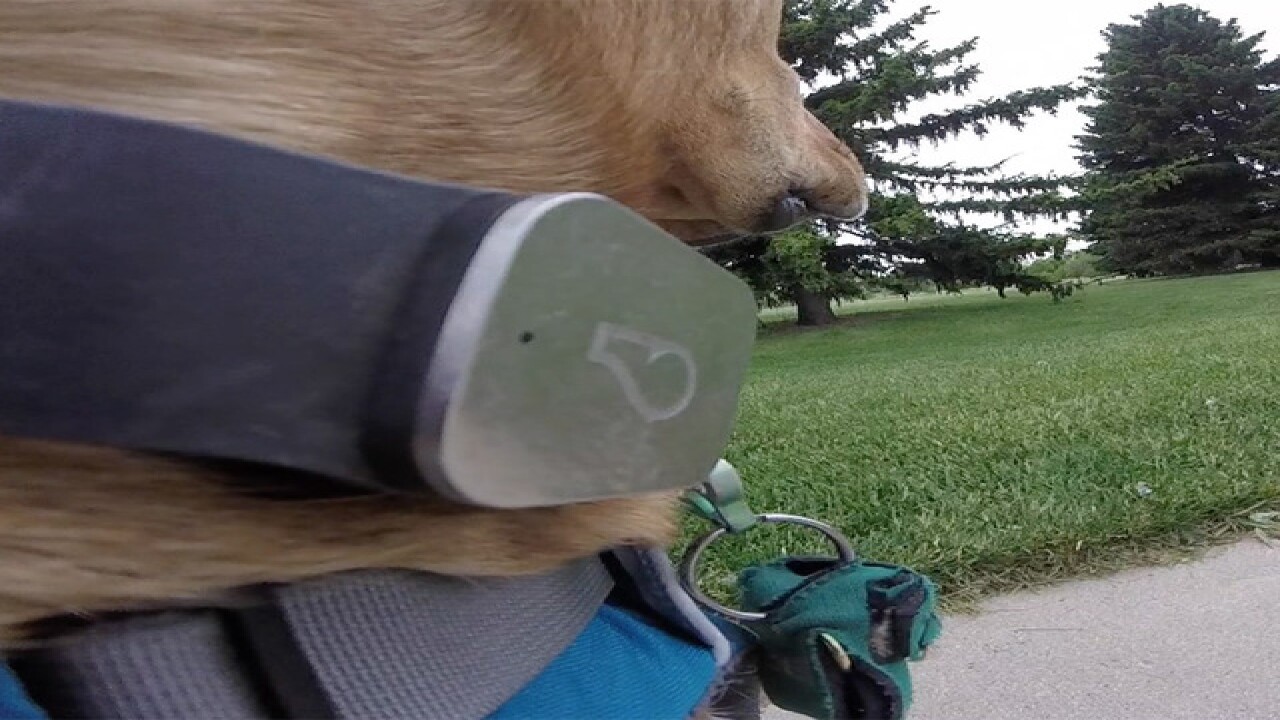 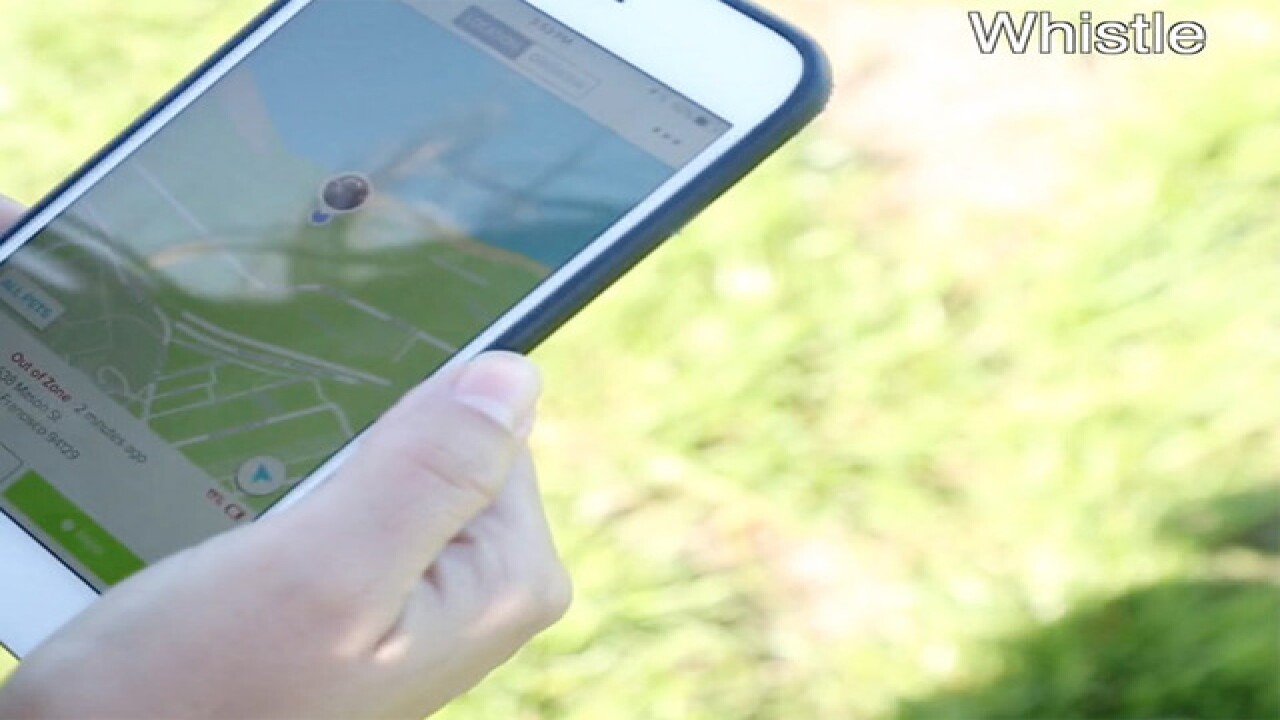 Denver resident Kelsey Moon has her hands full on walks with her two rescue dogs.

"They're both highly motivated to go after all the bunnies in the area," said Moon, pointing to her male dog Stanley. "And he's my escape artist. Our fence was a joke to him. Most fences are."

Worried that he would be on the next missing dog poster in the park, she decided to try something new -- a GPS device on his collar she could track on her phone.

It's called Whistle, and it lets users set a safe zone for their pets. If the pets go out of that zone, the user gets a notification on the phone.

"About one in three pets will go missing in their lifetime," said Julia Waneka, a spokeswoman for Whistle, which started as a pet activity tracker.

Moon shows us how accurate it is -- we can see where her dog is down to a few feet.

Users also have to charge the GPS device every ten days, on average.

But Moon said when her dog Stanley recently went rabbit hunting, it was worth it.

"Thankfully, I saw exactly where he was and he wasn't gone for more than 5 minutes before I got him," said Moon. "It is peace of mind, especially if I'm traveling and have to leave them with relatives, otherwise I would be a wreck."