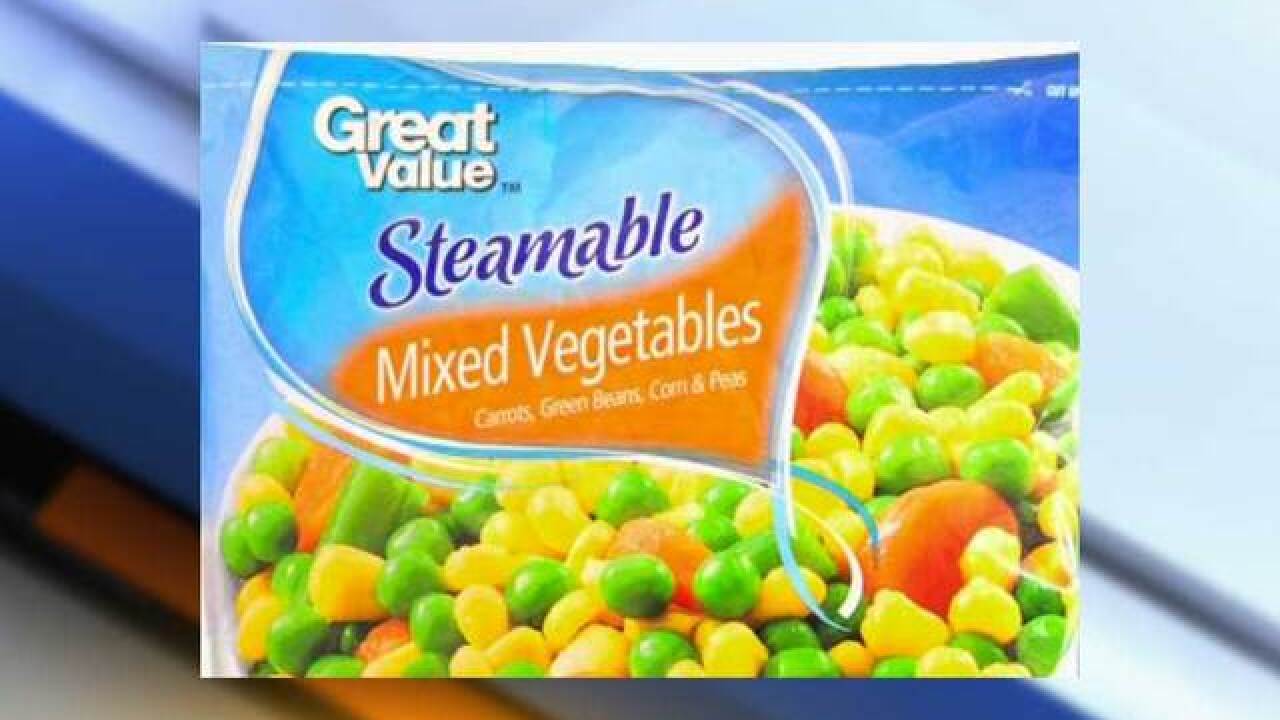 A recall is being issued for several brands of frozen peas and frozen mixed vegetables.

The National Frozen Foods Corporation said it is voluntarily recalling the items because they may be contaminated with Listeria.

The recall comes after a sample tested by the company revealed that the finished products may potentially be contaminated with the bacteria, according to the Food and Drug Administration.

No illnesses have been reported, the FDA said.