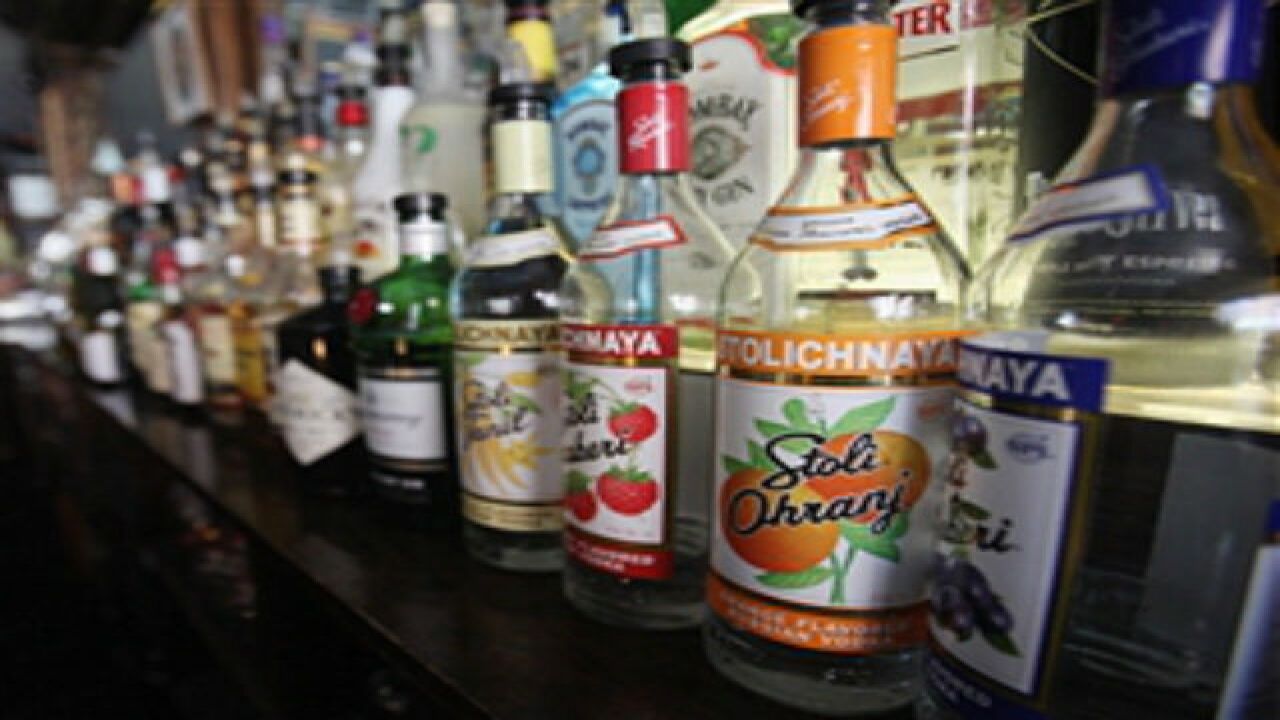 Hard-liquor makers think Colorado voters should decide whether liquor should be included in a push to put beer and wine on grocery store shelves.

The Distilled Spirits Council of the United States on Tuesday submitted to the Colorado Legislative Title Board two ballot measures that ask voters to approve expanded liquor sales in Colorado.

State law currently allows grocery chains to designate only one of their stores to sell full-strength beer, wine and liquor.

The proposed ballot measures were crafted to counter another pair of grocery-supported, proposed ballot initiatives that ask Colorado voters in November to approve beer and wine sales at food stores.

The Distilled Spirits Council says if either of those measures pass, the state's 1,600-plus liquor stores will suffer in competition with more than 1,500 food stores, and liquor sales in general would suffer, too.