Want to ski or snowboard this season? Labor Day weekend is the best time to get deals on passes 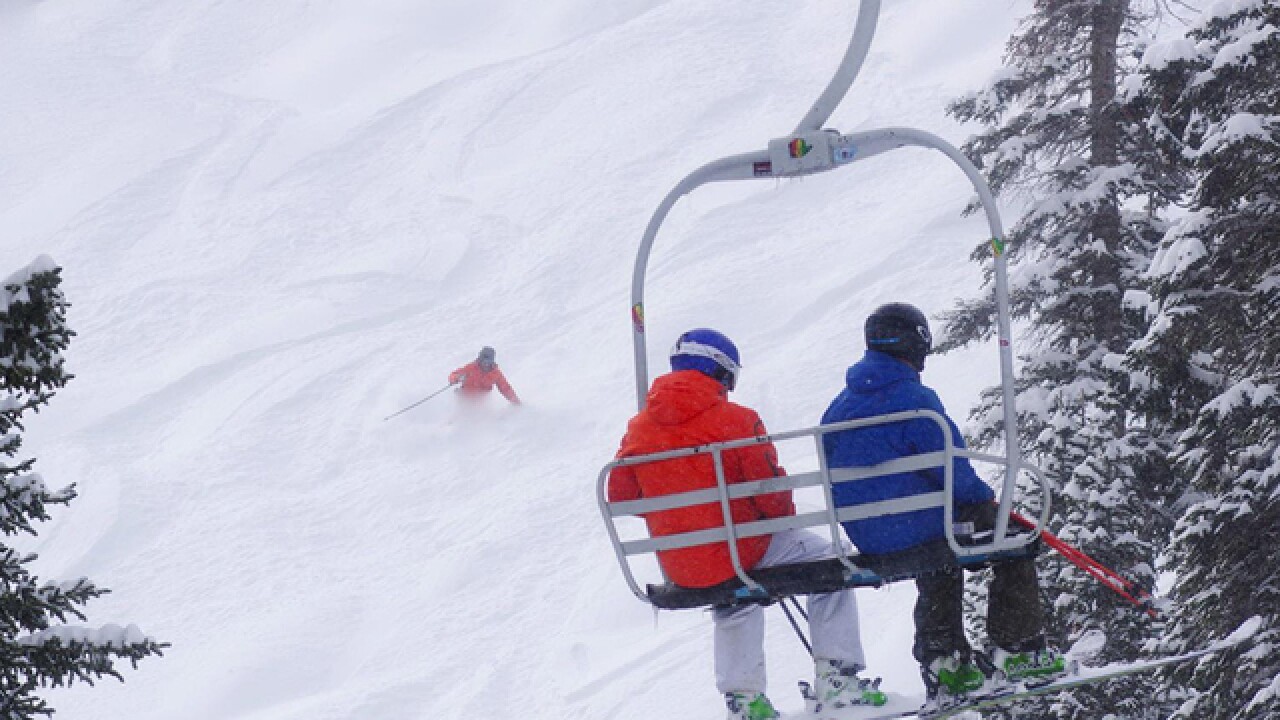 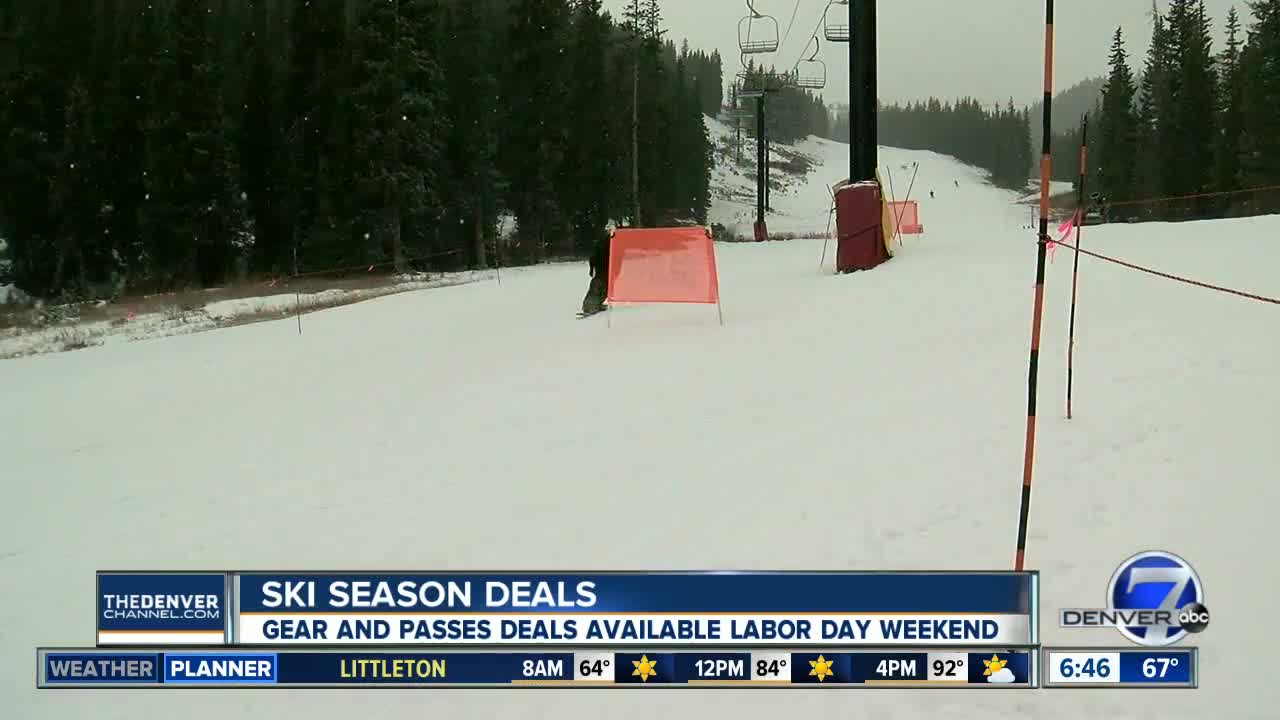 If you want to ski in Colorado, here's an insiders tip: You need to buy your pass before Labor Day.

While Gart Bros. is now gone, two other stores have continued the Labor Day weekend sale tradition: Christy Sports has PowderDaze and Epic Mountain Gear has their Ski Rex sale.

Ski Rex starts Friday, Aug. 30 and promises to sell gear at up to 60 percent off. Check out this website to get in one day early, on Thursday, and get a coupon for $50 off a $300 purchase.

PowderDaze is already underway and promises deals up to 70 percent off.

So let's look at pass deals and where you can buy them:

Whether you're skiing one day, or the whole season, buy your Epic Pass before Sept. 2 to get the best price. One-day passes are $125 for adults. The Epic local pass is $699 and give you unlimited access to Keystone, Breckenridge and Crested Butte, 10 days at Vail and Beaver Creek and more. Learn more here.

Aspen's super-early pricing ends Sept. 13. Prices start at $1,089 for a season pass. Or get access through the Ikon Pass. Learn more here.

A Basin has a five-pass deal at Christy Sports in Denver this weekend for $199.

Copper Mountain season passes start at $549 and include three days at Monarch and three days at Purgatory. Prices end Sept. 9. Copper will also offer a five-day pass for $249 this weekend at Christy Sports in Demver.

There are two free pass deals for kids.

If you see a deal we should include, email me: Deb.Stanley@kmgh.com and find more deals on my Facebook page.