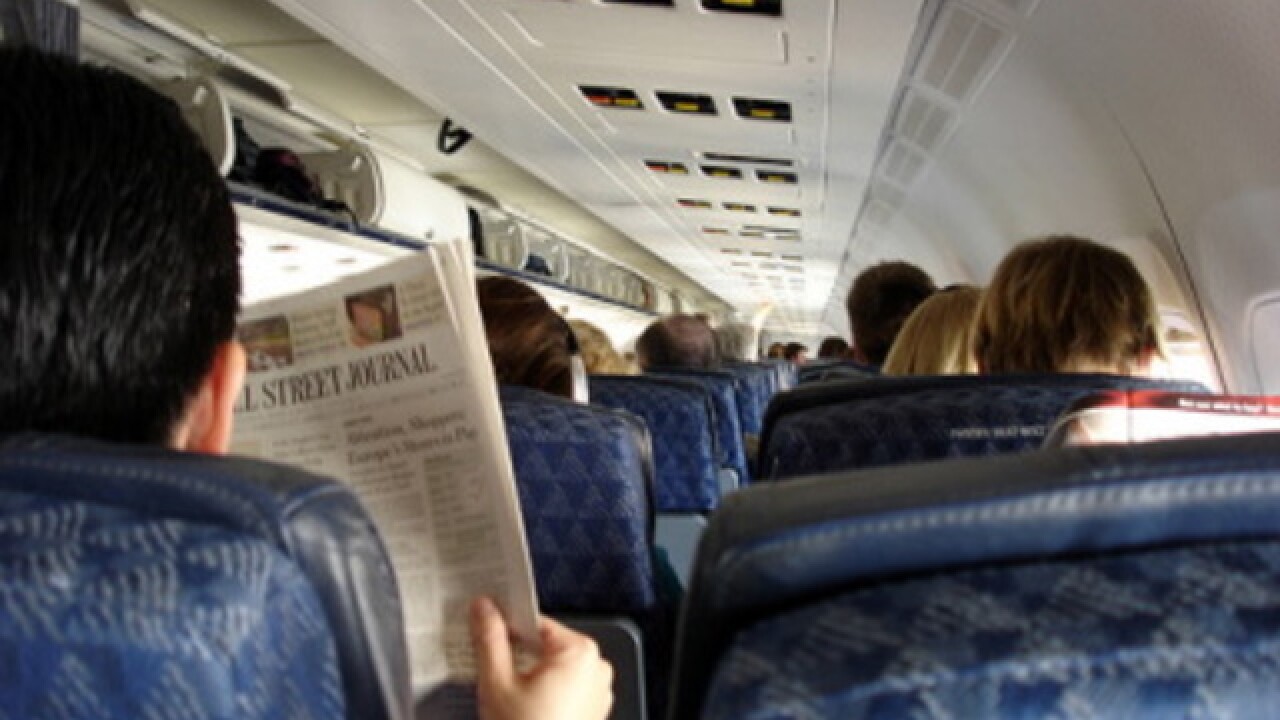 Want to get away?

Several airlines are holding fare sales from Denver. As always, you must read through the rules to get the cheapest fares.

Virgin Airlines started service from Denver to San Francisco in March. However, the company has been in business for nine years and to celebrate, it's having a fare sale.

Fly from Denver to San Francisco for $79 one way, including tax. The discounted fare is available on select Tuesdays, Wednesdays and Saturdays from Aug. 23, 2016 to March 1, 2017 (excluding holidays).

Southwest Airlines is having a fare sale from several cities including Denver.

Tickets must be purchased by August 18.

Frontier Airlines is offering flights starting at $39 from Denver.

The prices are one way. However, remember that Frontier Airlines charges extra fees for baggage (both carry-on and checked bags), drinks and assigned seats.

The sale ends today (Wednesday). There are blackout dates.

If you see a deal, E-mail me Debbie (Debbie@thedenverchannel.com).

Get the latest deals by signing up for a daily e-mail by visiting our e-mail newsletters page.