Why eyeglass prescriptions expire after 1 year 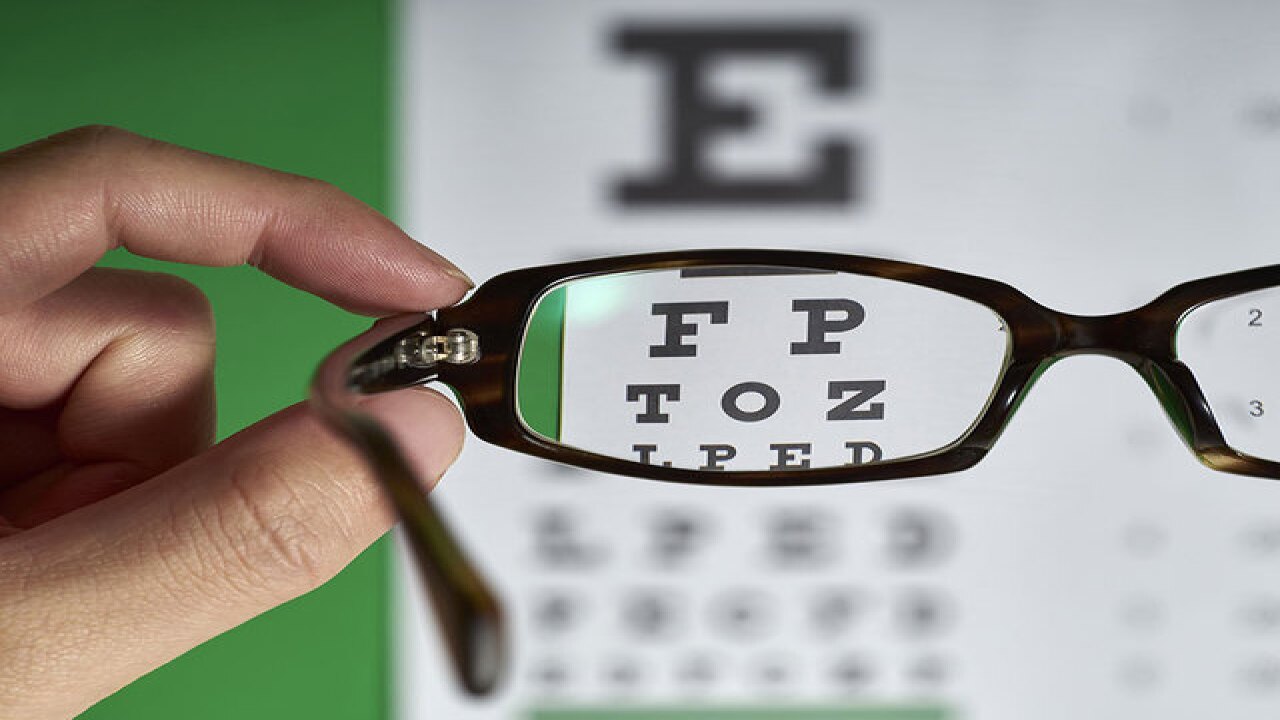 Remember when you couldn't get your eye doctor to give you you contact or eyeglass prescription? Nowadays the law requires them to hand it to you if you ask.

But have you noticed? Those prescriptions don't last as long as they used to.

Several viewers have asked me why they need to get their eyeglass prescription renewed every year. In the old days, they were valid for five years or more.

It has to do with the FTC's "Fairness to Contact Lens Consumer's Act," of 2004, which was expanded to include glasses. it's also known as  the "contact  lens law."

It's a rule that now requires doctors to give you your prescription, so that you can get glasses or contacts anywhere you want, including online or going to Sam's Club or Costco.

But that took a lot of business away from optometrists. Also, consumers were using their prescriptions year after year, and no one was checking their eyes for worsening eyesight or other issues.

As a result, many states implemented laws limiting those prescriptions to just one year. In a few states, it is two years.

But it's actually a good thing, according to the medical community, and even eyeglass providers. Doctors say you should have your eyes checked annually, to catch any changes in vision.

Make Sure You Specify Glasses or Contacts

But from the doesn't that stink file: why you sometimes can't use that prescription you get.

If you get the wrong prescription, you'll say doesn't that stink? So make sure you get the correct one for what you plan to buy.

Bottom line: If you want to shop around for glasses or contacts, don't wait too long. Get that prescription and start looking around before it expires, so you don't waste your money.