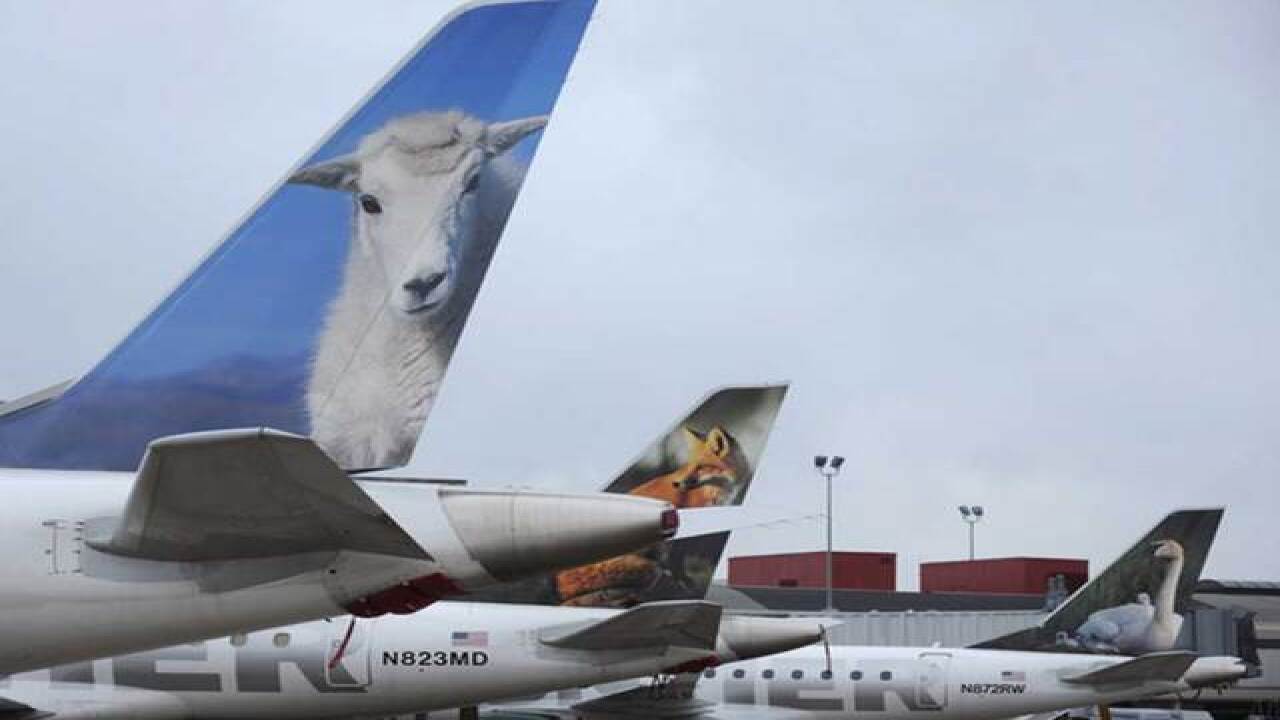 After last month's announcement that President Barack Obama would make a historic trip to Cuba in March, several U.S.-based airlines have started the process to begin commercial traffic into the country, including here in Denver.

Frontier Airlines has applied for daily flights between Denver International Airport and Cuba, with the following scheduled flights:

The airline also announced the plan for several connecting flights to the Caribbean nation:

"With these new frequencies, Frontier would also offer one-stop service between Chicago and Santiago, Atlanta and Havana, Philadelphia and both Santa Clara and Camagüey and San Francisco and Havana," said Jim Faulkner, Frontier Airlines spokesperson in a statement on Wednesday.

Frontier plans to use the 180-seat, A320 aircraft in these new markets.

The last and only sitting U.S. president to visit the island nation only 90 miles south of the Florida Keys was Calvin Coolidge, in 1928, to address the Sixth Annual International Conference of American States in Havana.

He met with Cuba's President Gerardo Machado, who was in office from 1925 to 1933, until he was forced into exile.

President Jimmy Carter traveled to Cuba in 2002, 20 years after leaving office, at the invitation of President Fidel Castro.