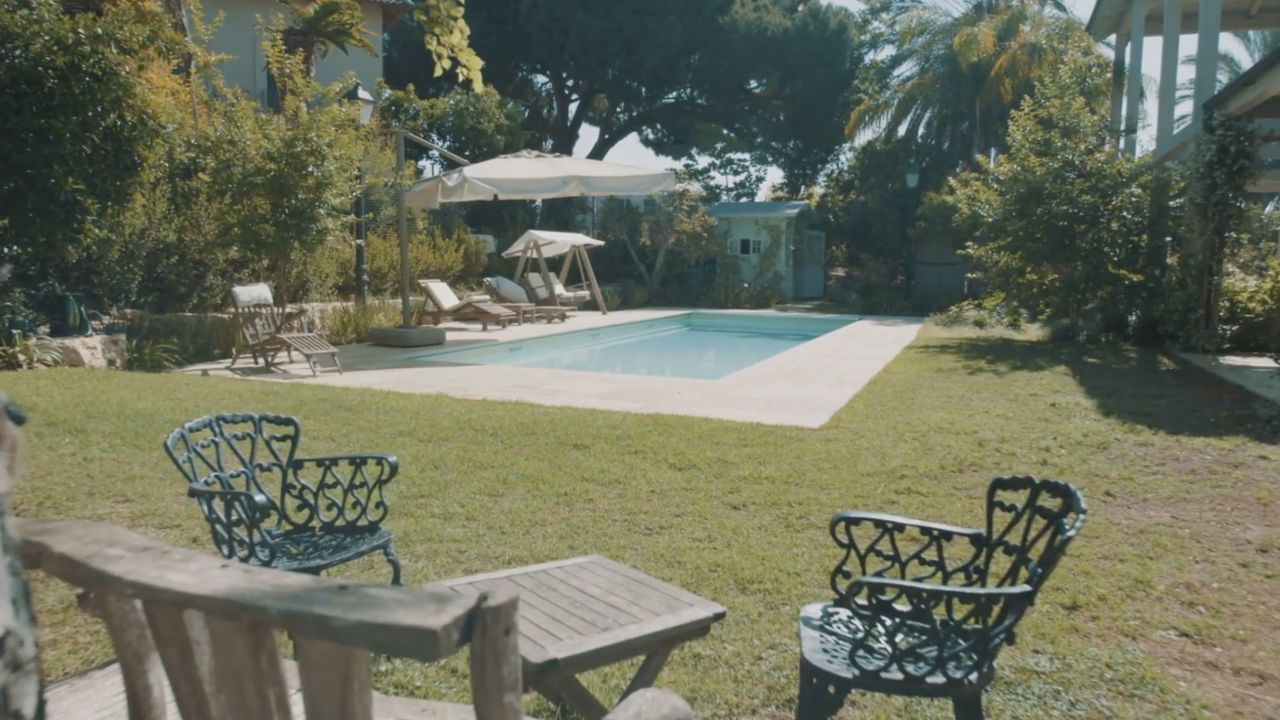 Many summer products are backordered or unavailable as the coronavirus lockdown has people spending more money on their homes and their backyards.

“The first two weeks in May, we saw more website traffic than we did in all of 2019,” said Yardbird co-founder Jay Dillon.

The company is busier than ever. They’ve had three times the business in May and three new stores. They're not your "average" company. They work directly with people and directly with factories.

“We think we have the highest quality in the industry,” Dillon said. “By not working with sourcing and design companies, our prices are 30-40 percent less than our competitors.”

But to understand what they are today, we have to rewind and explain what happened about six years ago when Dillon and his wife, Rachael, went looking for patio furniture.

“It was expensive,” he recalled. “We couldn’t afford it and we started doing research and it took us to Asia, where 95 percent of outdoor furniture is produced.”

“We saw the devastation to the oceans. Over 80 percent of debris in the ocean is coming from five countries in Asia,” Dillon explained.

So, he and his wife devised a plan. They quit their jobs, moved to Asia and spent the past four years learning all they could about that waste and what they could possibly do with it.

“Sixty percent of our wicker sets, which is our most popular set, include that plastic pulled from beaches in the Philippines,” he said.

There’s a picture of Dillon on top of a mound of plastic, and it's only a third of what they collected. Pellets are recycled to make wicker.

“We work with an island in the Philippines that doesn’t have a formal waste management system. We employ about 30 people on the island to just collect plastic and other debris,” he said. “We’re collecting more debris than plastic and we properly recycle it and take it out of the ocean and put it in a landfill.”

That island is 15 miles outside of Manila. Those they employ are paid by the kilogram.

Leftover fabric is repurposed, too.

“When you’re cutting out a yard of fabric for throw pillows, there’s always leftover fabri. We send it back to Sunbrella. They reuse it in their fabrics and then the transportation of the product from the manufacturer to us and to the consumer we offset with carbon offsets.”

They offset by working with CarbonFund, which calculates your carbon footprint. They donate and that money is used to plant trees or subsidize wind farms.

Dillon says it was a chance he took when swimming with trash in Asia that made him realize if he could change things, maybe other people would too.

“Our consumers who are buying outdoor furniture appreciate the environment and outdoors.”