These are the 10 most stolen vehicles in Colorado, according to auto theft intelligence center 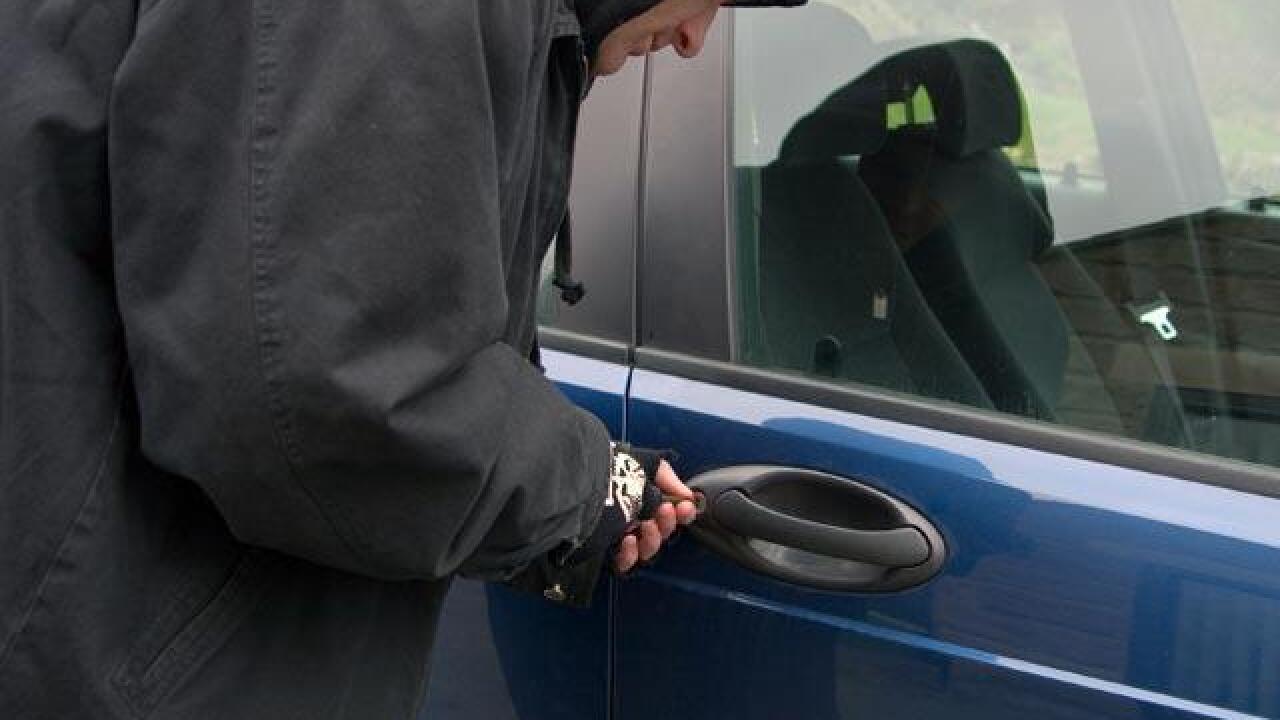 Copyright 2018 Scripps Media, Inc. All rights reserved. This material may not be published, broadcast, rewritten, or redistributed.
©iStockphoto.com/(agmit)

DENVER -- Realizing your car has been stolen has to be one of the worst feelings if you completely depend on one to get you to and fro, but how can you predict if your car runs a chance of being next on the list of cars to be stolen by thieves?

Data released by the Colorado Auto Theft Intelligence Coordination Center (ATICC) and compiled by the Rocky Mountain Insurance Information Association (RMIIA) shows the top 10 most stolen vehicles in Colorado for the year 2015. The list is as follows:

*Manufactured years for Honda Civic and Accord are from 1985 to 2015. However, 72.6 percent of reported stolen vehicles were manufactured from 1995 to 2000, according to 2015 ATICC Annual Public Report.

While the City of Aurora is trying to crack down on stolen vehicles with an initiative through social media, the city actually landed at the No. 3 spot when it comes to reported cases by law enforcement agencies statewide.

The report also found the highest theft days happened on Fridays and Mondays.