The Outdoor Retailer Show is coming to Colorado: Here's what you can expect 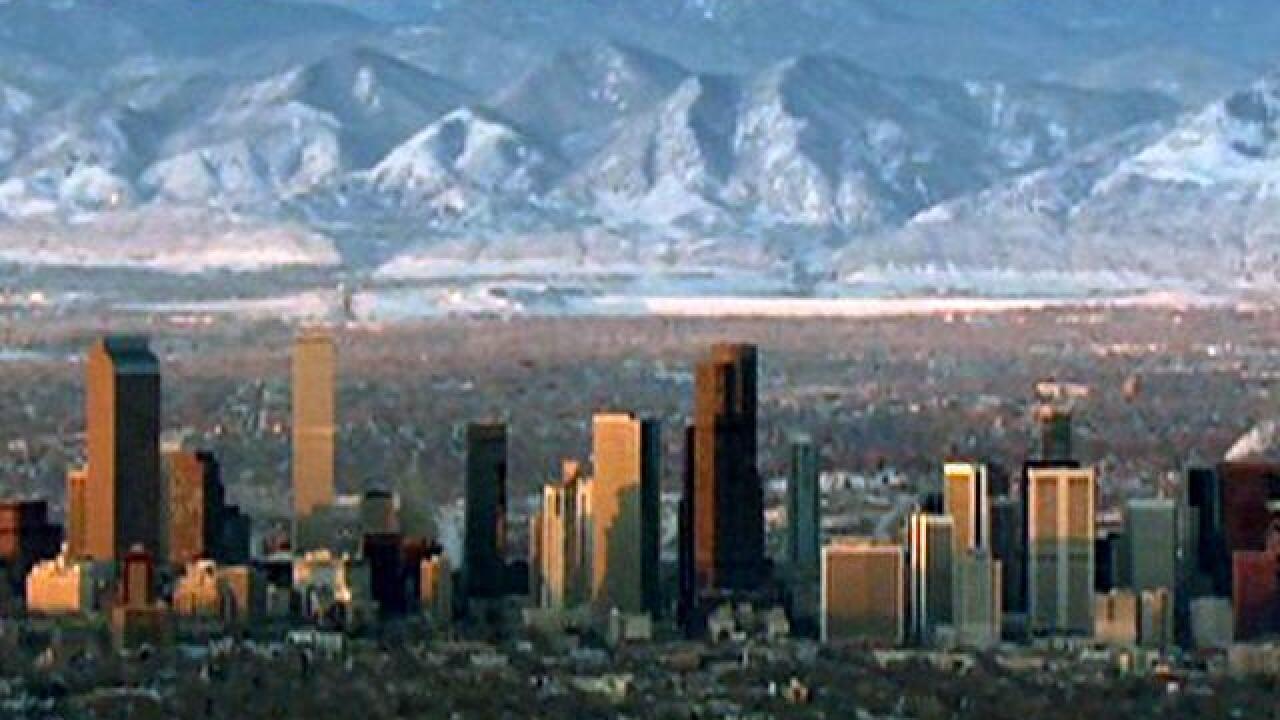 The Outdoor Retailer show – which announced back in July of last year it was moving to Colorado from Utah due to political differences – will be in town at the Colorado Convention Center from Thursday, Jan. 25 through Sunday, Jan. 28.

Colorado contributed a total of $1.7 million to help relocate the show from its previous home in Salt Lake City, with the understanding that organizers would hold three outdoor retail conventions in Denver each year for five years.

If you were planning to attend, you better make other plans – the show is not open to the public, as it is geared toward the $887 billion outdoor and winter sports industries to check out the latest in outdoor gear and wear.

But not all hope is lost.

The public is invited to attend a Fashion Show at Red Rocks on Friday, Jan. 26 starting at 7 p.m. and the Night of Stoke, a new event with films and speakers “living the dream of the ultimate winter sports lifestyles.” This will take place at the Bellco Theater starting at 6:30 p.m.

More than 1,000 brands will be showing their next generation technology at the event, which takes lasts from 9 a.m. to 6 p.m. from Thursday through Saturday and from 9 a.m. to 3 p.m. on Sunday.

The organization's biannual events attracted an estimated $45 million in annual direct spending to Utah, according to the Associated Press.