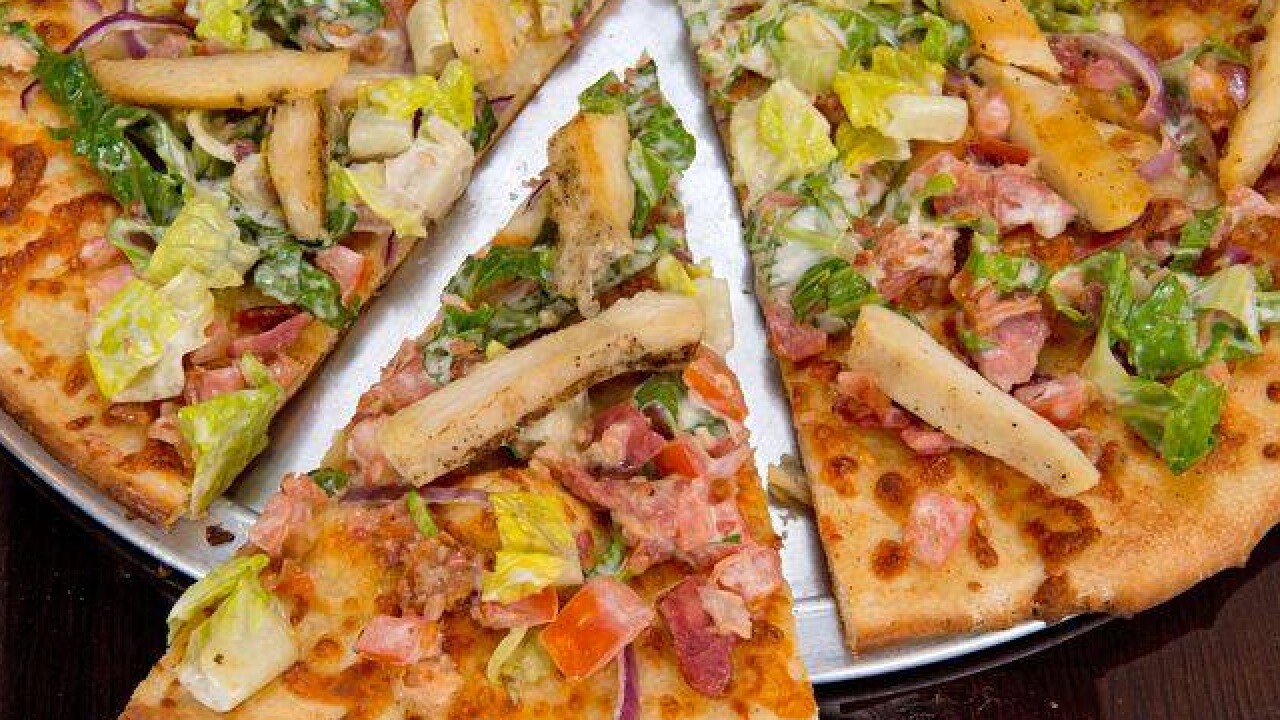 You were going to cook up a spread for that Super Bowl gathering, but now...pizza sounds just as good for Super Bowl Sunday.

So who has the best deals?

Pizza chains are rolling out all sorts of specials for the big game, according to the savings website Offers.com .

Papa John's has the most deals, including one where you get a free pizza on your next order after Sunday.

The bad news: Expect them all to be swamped by calls at game time. So order early to be in time for the 5 p.m. kickoff.

Sign up for John's free Newsletter delivered weekly to your inbox