Success for Denver small businesses may be due, in part, to Nextdoor

CEO stops in Denver to promote commitment to local companies 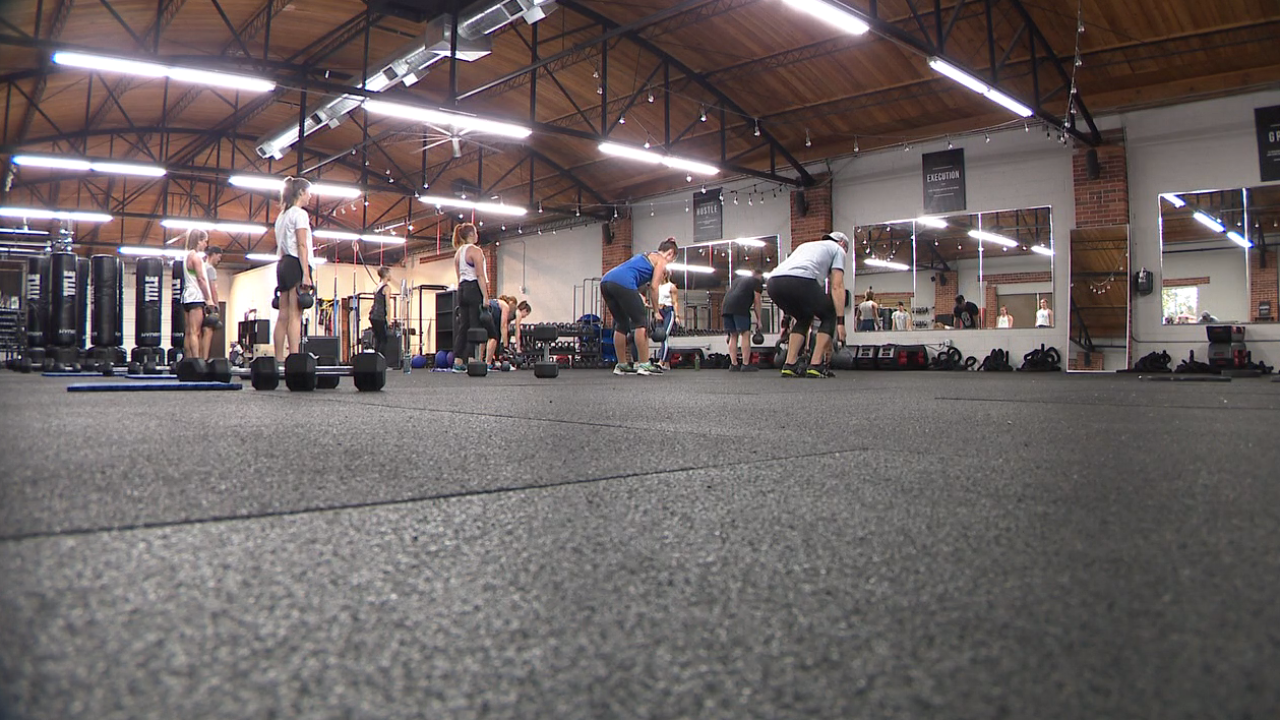 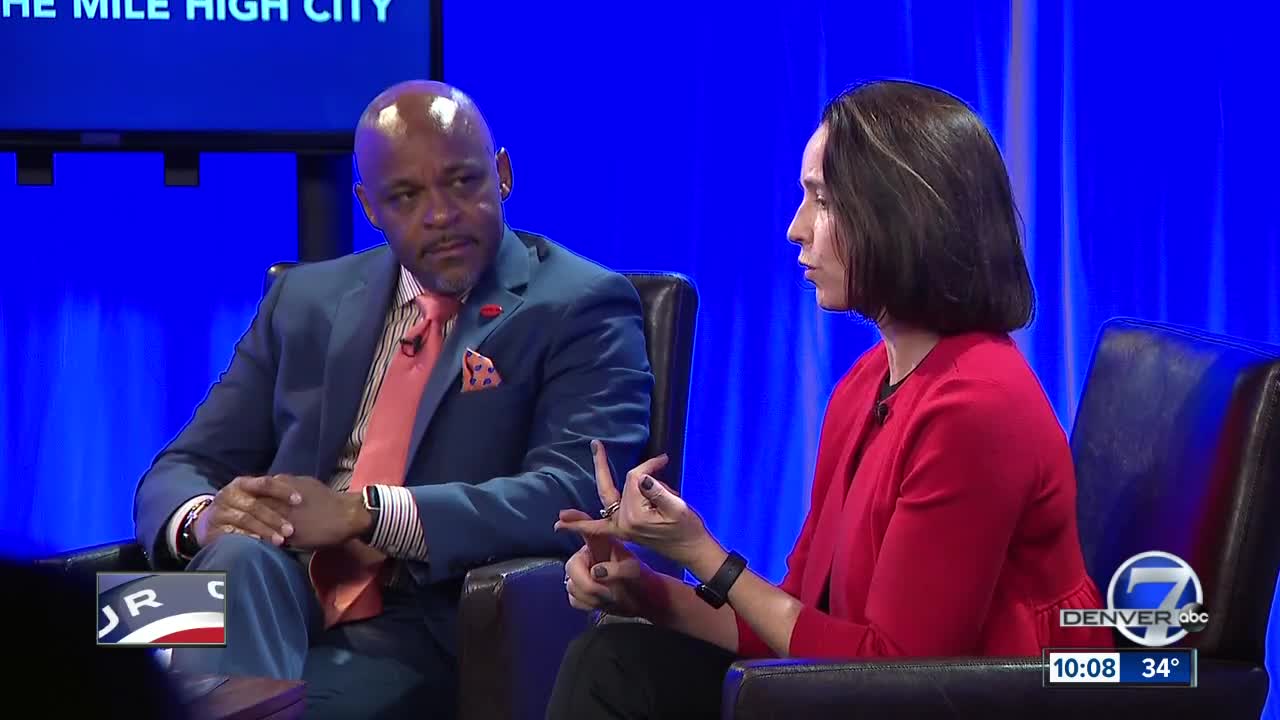 DENVER -- Some small businesses in Denver are benefiting from an unlikely source: Nextdoor.

The Mile High City is one of the most popular cities for the social media site. On Wednesday, executives from the company made a stop in Denver as part of their nationwide tour to promote their commitment to small business.

One such business is Denver's Compass Fitness.

Owner Taylor Ames helped start the business a year and-a- half ago so he could fulfill a lifelong dream.

Ames now has a thousand clients a week. He says the secret to his success as a small business may be "Nextdoor," as in, the neighborhood website.

"It's been absolutely a game changer," said Ames. "You got to own your back yard. You got to get to know your neighbors, get to know the people that are driving up and down Broadway everyday. Nextdoor is an easy way to do that. "

The old days of classified ads in phone books are over. Nextdoor is hoping to fill the gap with a new advertising feature for small businesses. It's designed to make sure Coloradans spend money in Colorado.

"If they're successful, we'll be successful. it comes back to what Nextdoor stands for, which is building a stronger local community," said Nextdoor CEO Sarah Friar

Friar is stopping in select cities across the U.S., including Denver, to promote the social network's new feature called "Local Deals," which allows businesses to send hyper-local ads to their neighbors.

On Wednesday, Friar met with Denver Mayor Michael Hancock. They answered questions submitted on Nextdoor, many which focused on helping local business. Hancock says he supports any innovation for small businesses in the city.

"I'm looking for an electrician or plumber who I can afford. Many of the folks are your neighbors, but they don't know it, and here's an opportunity to promote your business. Nextdoor is a great platform to do it," said Mayor Hancock.

Ames says his ad was seen by thousands of people, many who now work out at Compass Fitness.

"I use Nextdoor for my personal life and it's been super simple. I've been able to connect and meet a lot of people. It just made a lot of sense to be able to do it for business," Ames said.

He says because of his success, he can now concentrate less on his small business, and more on his push-ups.

"To let the neighborhood know that we're not some large, multi-national box gym, we're your neighbors less than a mile away, is really fun, " said Ames.