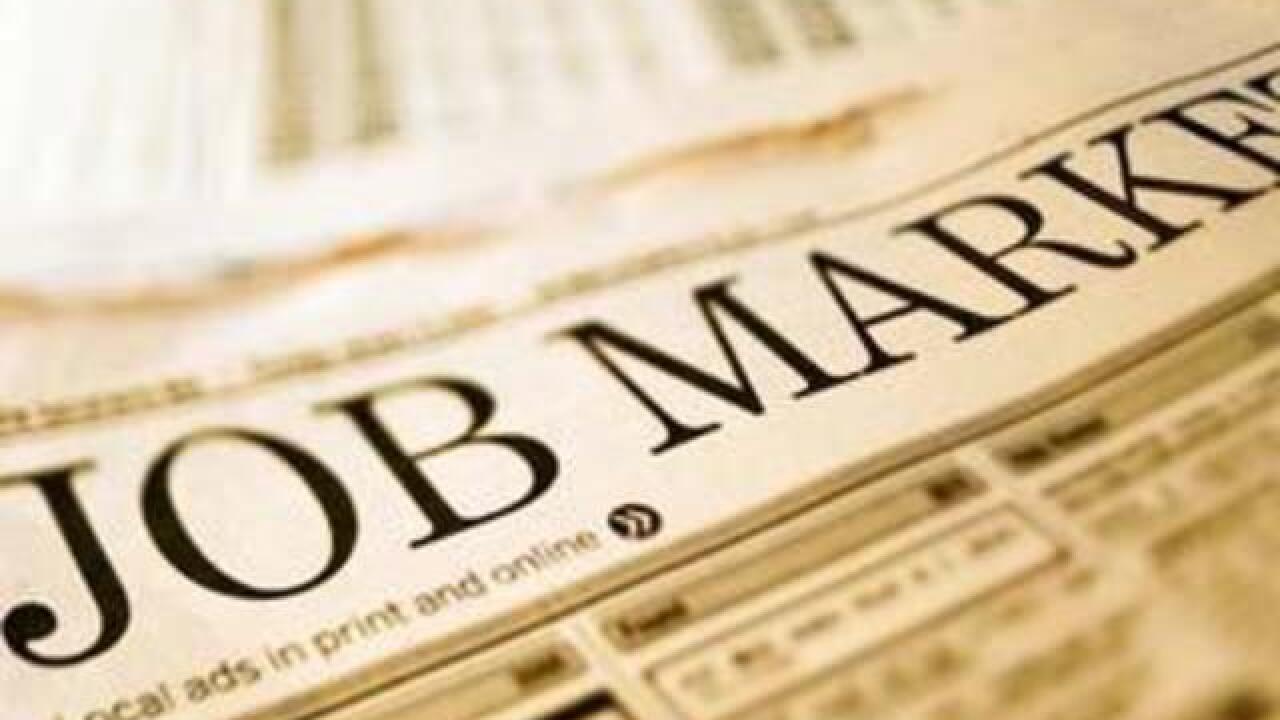 DENVER (AP) — Colorado officials say the unemployment rate in the state increased slightly in November to 2.9 percent, compared to 2.7 percent in October.

The Colorado Department of Labor and Employment released the new figures on Friday. A survey of employers also found an additional 1,800 jobs have been added, including 1,600 jobs by private employers. The rest came in government areas.

The national unemployment rate for November remained steady at 4.1 percent.

State officials say the small increase in unemployment is due to more people who are actively looking for work in Colorado.