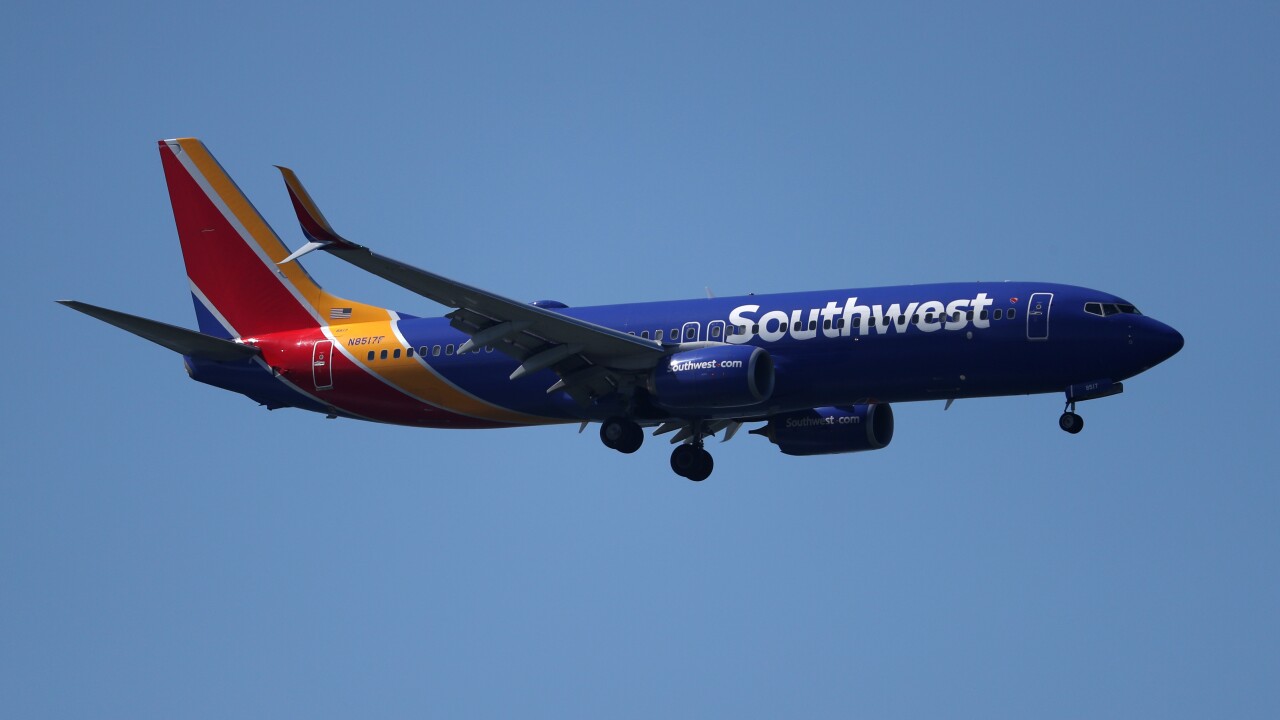 Justin Sullivan/Getty Images
SAN LEANDRO, CALIFORNIA - APRIL 25: A Southwest Airlines Boeing 737 plane prepares to land at Oakland International Airport on April 25, 2019 in San Leandro, California. Southwest Airlines reported a loss of $200 million in their first quarter earnings after having to cancel over 10,000 flights in the quarter due to the grounding of Boeing 737 MAX planes. Southwest has 34 MAX jets in its fleet. (Photo by Justin Sullivan/Getty Images)

The 130,000 square-foot hangar will cost nearly $100 million and be able to service up to three aircraft.

Construction on the facility, located on the north side of the airport, is expected to begin in the next few months and be completed by 2020.

The project will be the airline’s first hanger in Denver, Southwest’s fastest-growing station. United Airlines and Frontier both have facilities at DIA.