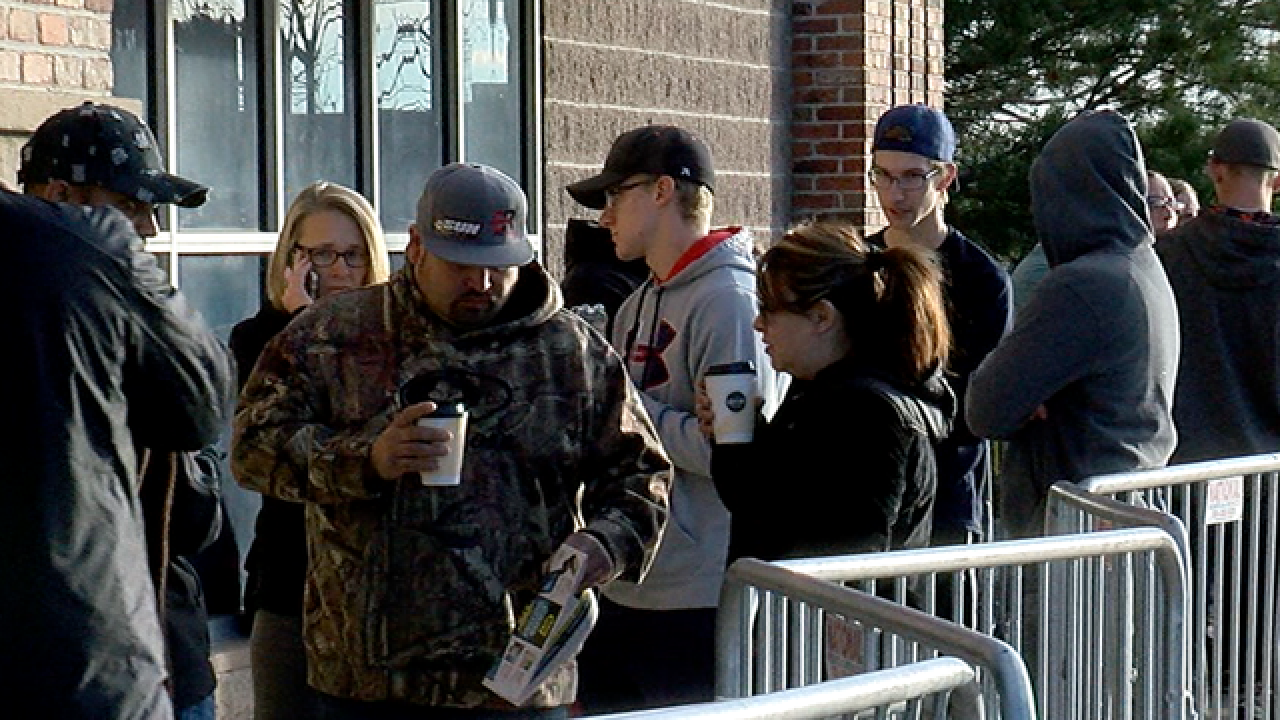 DENVER – The lines were small outside most stores in the Denver metro area Friday morning, but as the day progressed the Black Friday crowds moved in.

Retailers opened their doors early Friday morning for the anticipated rush of shoppers in search of those doorbuster deals. However, most of those deals were snatched up Thursday evening.

Denver7 crews were out at several locations Friday morning. The Super Target in Westminster saw only a handful of people rush the doors when the store opened at 6 a.m. However, Bass Pro Shop and Cabela’s had packed parking lots.

The shift to online shopping has also been a steady trend, impacting physical stores.