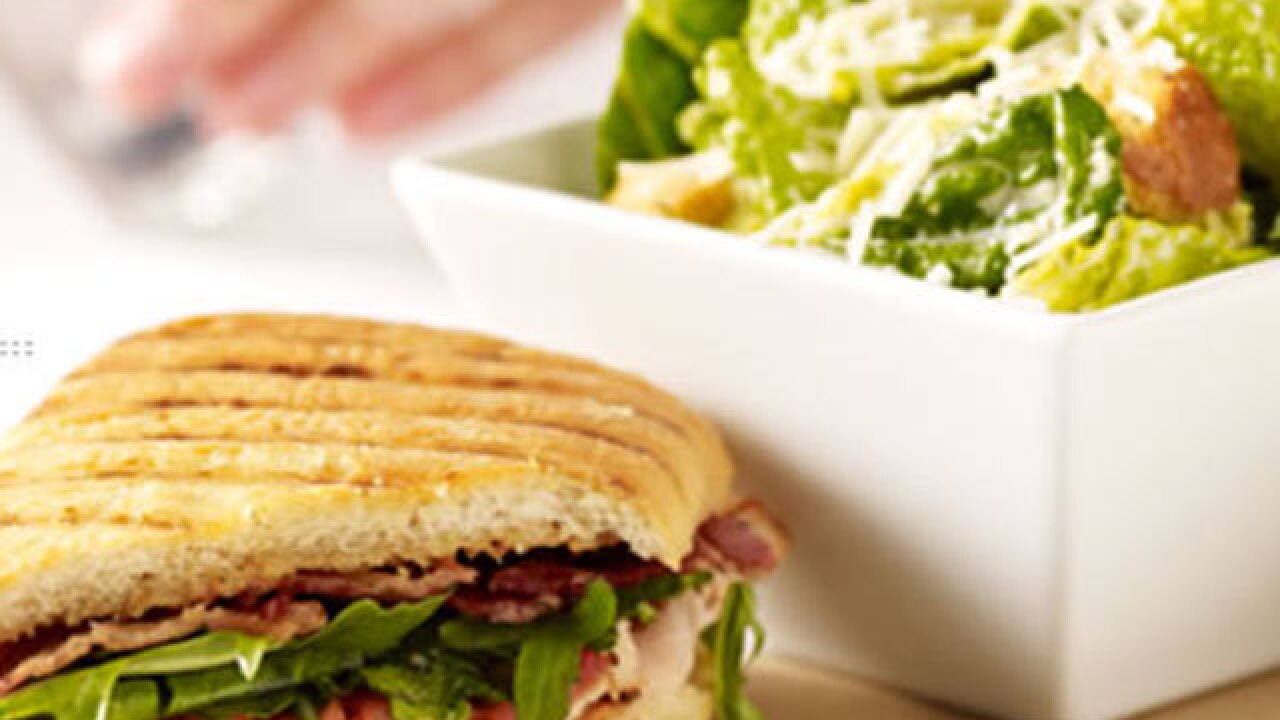 Romano's Macaroni Grill and its rivals have been losing customers to cheaper and faster chains. At the same time, younger customers prefer to dine at non-chain restaurants. Early this week, sit-down chain Ruby Tuesday Inc. agreed to be sold for $146 million and taken private after tweaks to its menu and restaurants failed to boost sales.

Romano's Macaroni Grill's owner Mac Acquisition LLC says its 93 restaurants will remain open. But since the beginning of the year, it has closed nearly 40 unprofitable locations.

The Denver-based company has about 4,600 employees.