Report: CenturyLink cutting hundreds of jobs; unclear how many people will be affected in Colorado 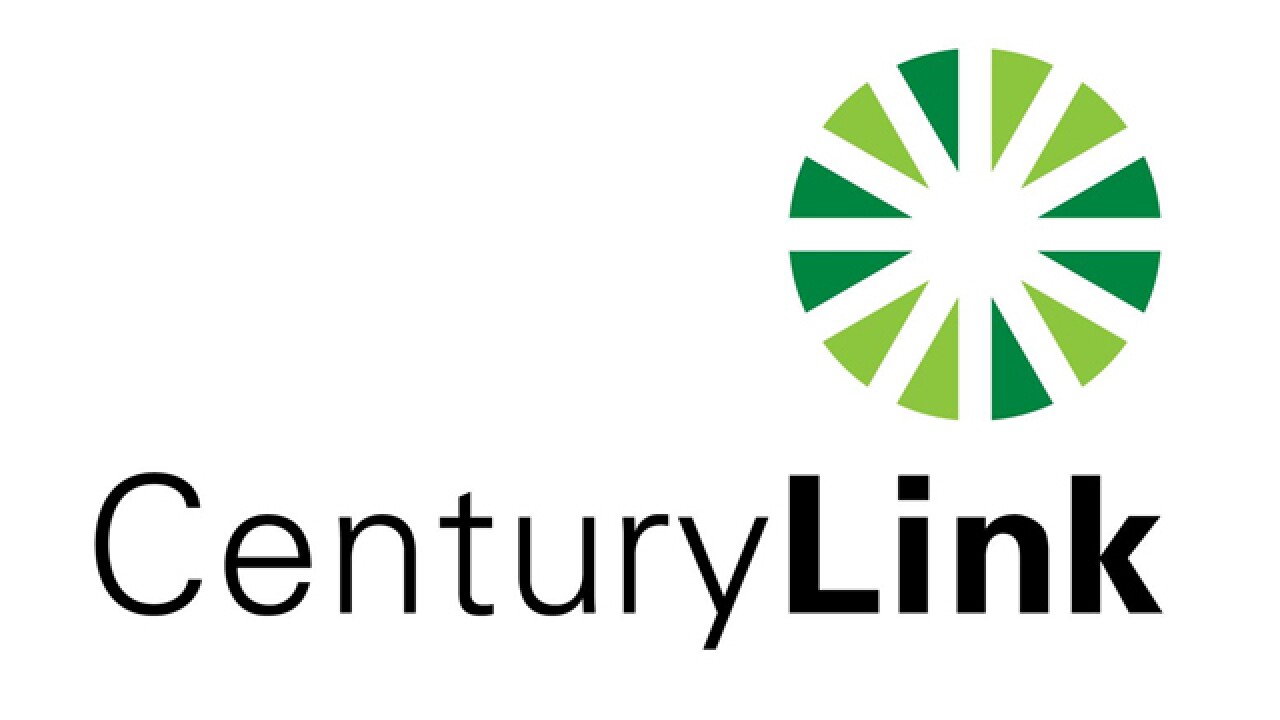 DENVER – CenturyLink is cutting hundreds of jobs company-wide, but it’s still unclear how the cuts will affect the nearly 8,000 people employed by the company across the Centennial State.

The Denver Business Journal reports the Louisiana-based telecommunications company is cutting 2 percent of its staff – about as many as 1,050 people based on employment figure estimates – in several divisions across the business.

The company did not disclose which locations would see the cuts nor did it announce the positions they would be doing away with.

A company spokesperson told the Business Journal the cuts are necessary because of redundant positions within CenturyLink and because the company is increasing automation.

News of the cuts did not please the Communications Workers of America union, which called the cuts “disgraceful,” according to the Denver Business Journal.

CenturyLink employs 7,800 people across Colorado. The company has offices in downtown Denver, Broomfield and in the southern suburbs of the Denver metro area.