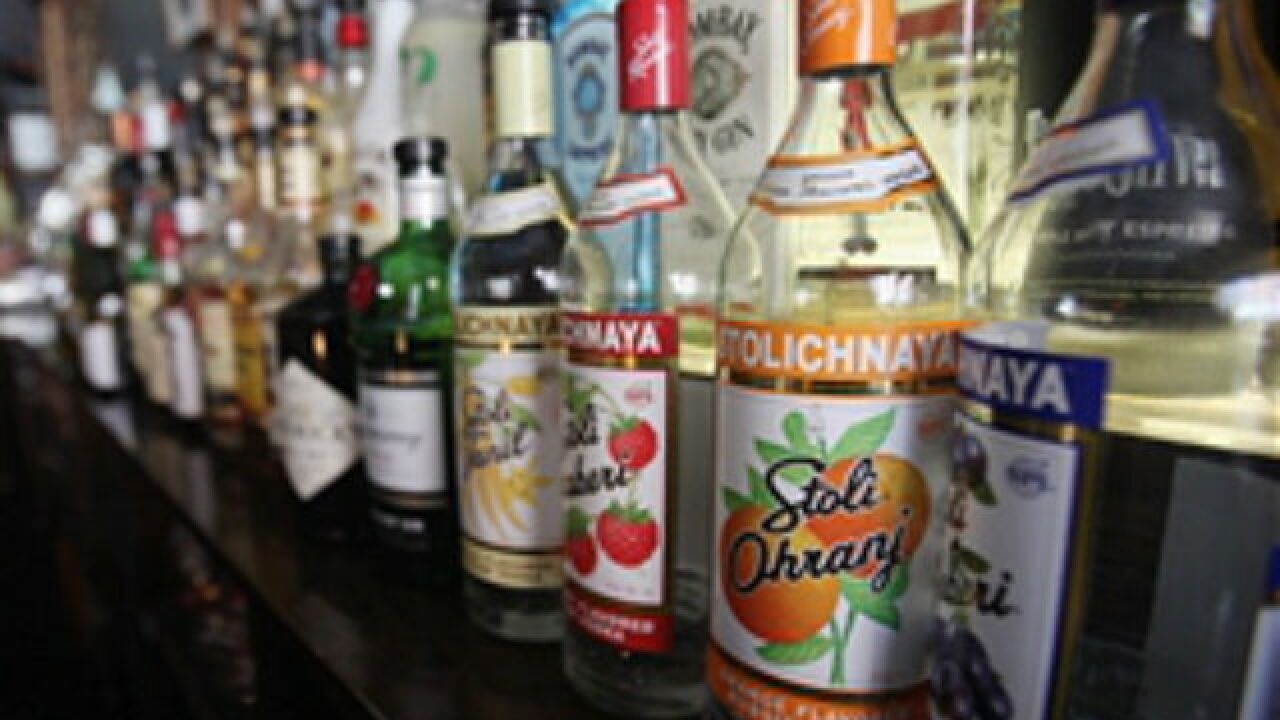 Colorado lawmakers are considering introducing a bill to allow restaurants to sell to go alcohol for another two years. 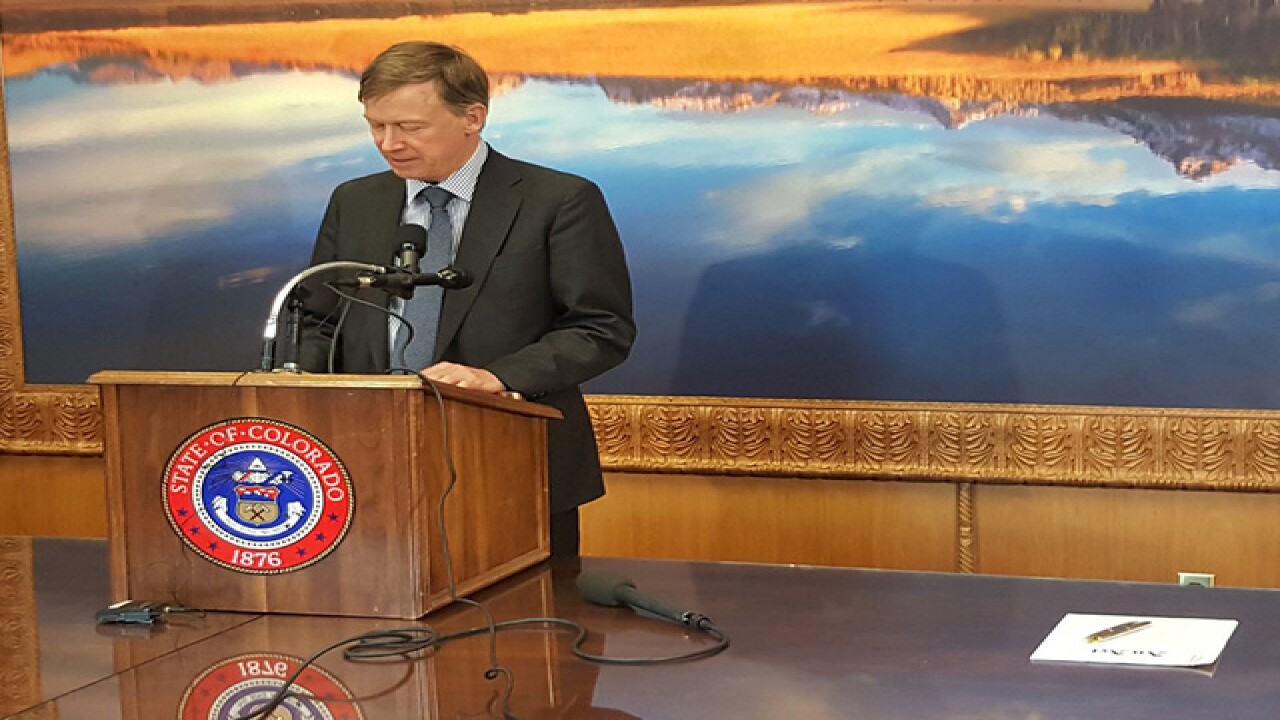 Gov. John Hickenlooper on Friday signed a bill gradually allowing for full strength beer, wine and liquor to be sold at grocery stores across the state of Colorado.

The bill signed by Hickenlooper starts a 20-year phase-in for grocers to acquire liquor licenses, sometimes by paying for those held by neighboring liquor stores.

"It's certainly not perfect, and I would have, quite bluntly, preferred the status quo if it was my choice, but I think in the end, the independent liquor stores really did make a strong argument that I might not be the Governor when the next initiative comes in two years or in four years," said Hickenlooper, moments after signing the bill.

"It is deeply disappointing that Governor Hickenlooper signed this flawed and unconstitutional legislation that only protects a handful of big liquor stores and liquor lobbyists to become law. First the legislature, and now the Governor, have denied Coloradan consumers what they want and deserve: real beer AND wine in grocery stores," said Georgie Aguirre-Sacasa, campaign manager for Your Choice Colorado, a group who was against the signing of SB 197 since the beginning, in a statement sent to Denver7.

But the governor argued the law would create competition while at the same time, providing convenience for Coloradans.

"I think it was probably a significant majority of the independent liquor store owners who wanted us to sign this bill, which actually increases their competition, but makes a compromise in providing convenience, certainly around beer," he said.

By 2037, Colorado would repeal its unusual limits on how many licenses a company or chain may hold. It also would end a requirement that most grocers sell "near-beer," water-downed versions of common brews.

"This historic compromise protects local small businesses and Colorado's unique craft brewing culture while allowing the phase-in of alcohol sales in grocery stores," said Jennie Peek-Dunstone, spokeswoman for Keep Colorado Unique. "We thank the Governor for his commitment to small businesses and urge King Soopers and Safeway to drop their onerous initiatives so that we can all focus our energy on growing Colorado businesses."

Many small liquor store owners opposed the bill, fearing they'd be drummed out of business by megastores.

"Your Choice Colorado will continue to weigh our options to keep standing by the voters, giving them the ability to make their voices heard amidst this broken system — whether through a legal challenge to this sloppy bill or as planned, taking it to the ballot in 2016," Aguirre said.

"I've been very blunt that if they do continue to put something the ballot, I will oppose it loudly and vocally, I will write a check out of my own -- something I care about, I care about little guys," Hickenlooper said.

"Personally, I don't think our laws are broken. I don't think there's a single constituent in my district who doesn't know where to go buy beer. I don't think it's inconvenient to buy wine in Colorado," said the bill's sponsor, State Sen. Pat Steadman, D-Denver.

Even though Steadman didn't think the law needed to be changed, he helped negotiate this compromise.

"Some big corporations from out of state, with deep pocket,s were willing to buy their way onto the ballot and buy a piece of this market share and put small businesses out of business in the process."

Colorado's largest grocers say the change is too slow and vow to ask voters for speedier changes.