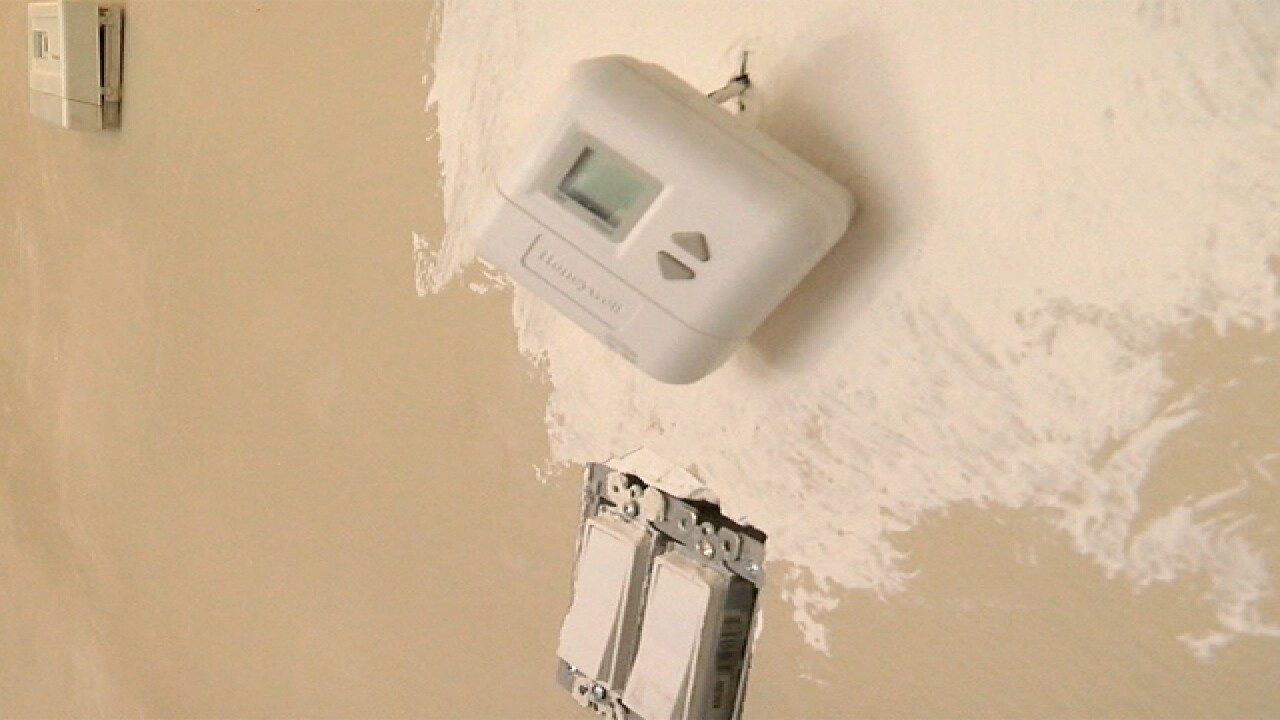 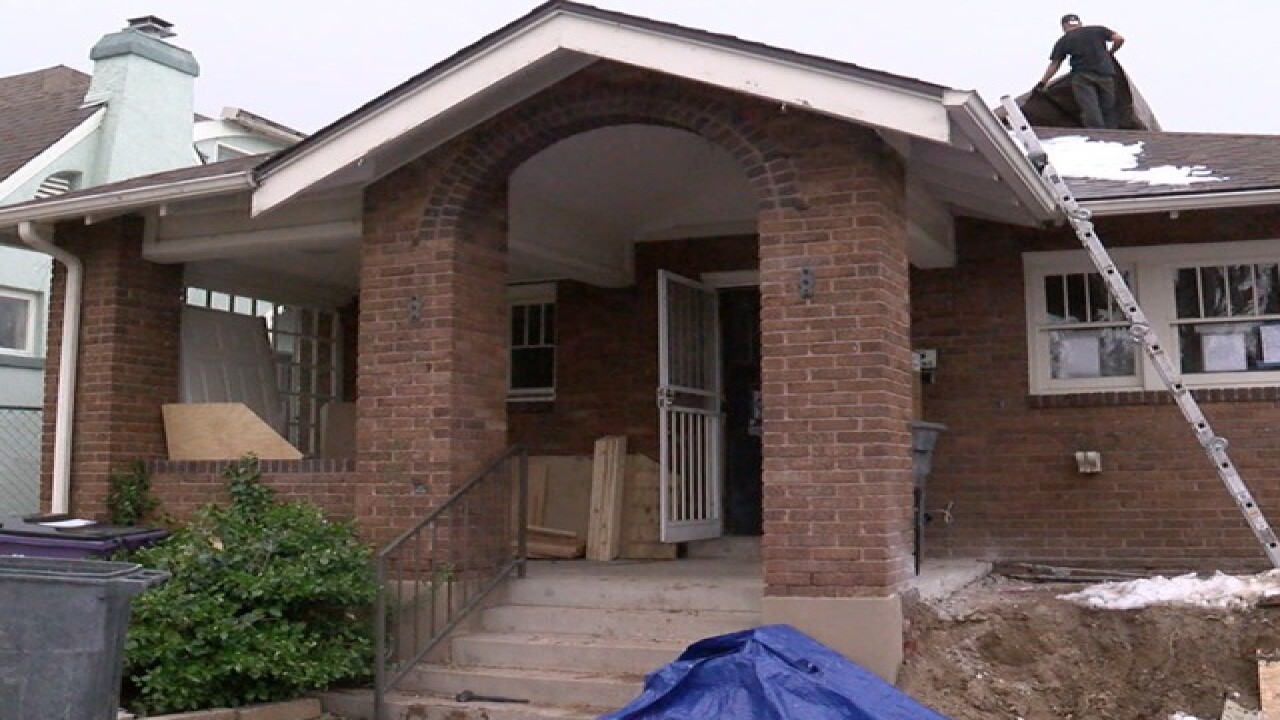 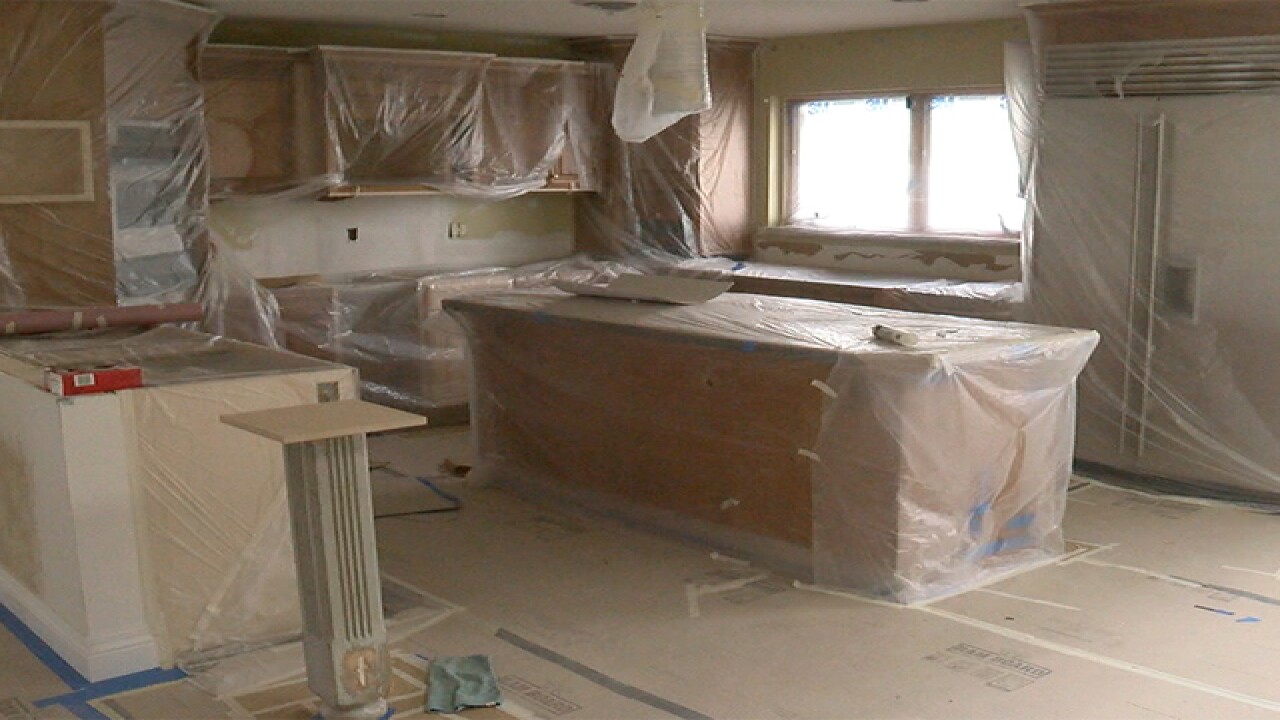 If you're thinking about remodeling your outdated kitchen or that ugly bathroom, you may have to be patient.

At a time when many in the Denver Metro area are choosing to remodel instead of move, that can result in some frustrating delays for remodelers who have as much work as they want.

"We even did well when it was slow, so now it's just breakneck speed," said Matt Wood, a project supervisor for Classic Homeworks, a Denver-based Design/Build remodeler specializing in historic homes.

"We went from basically putting an ad in the paper for carpenter or project supervisor and getting 200-plus responses in a day," said Wood. "That has changed to where we would get maybe six responses in a week."

And not all of those would be qualified, said Wood.

In a current project, an unexpected concrete job that would have normally taken a week to address took two weeks.

"Because you're adding a week just to get someone in there, but not necessarily any work done, just the fact of trying to schedule someone," he said.

From carpenters to drywallers to plumbers, skilled workers are in high demand across the Denver Metro.

"It's across the board, all areas of construction, all phases," said Melissa Lambrecht with Consolidated Construction Management in Lakewood. "Projects that may have taken six months four years ago probably now go about eight months just because you don't have as many people on site."

And the shortage can have a snowball effect on projects.

"On this project here," Lambrecht said, referencing a Littleton home remodel, "The drywallers were backed up, and it pushed my hardwood floors back. I probably lost two weeks on this one."

She said remodelers now have to schedule for delays caused by labor shortages, and some companies are offering new incentives, from gas and tool allowances to paid vacations and healthcare.

"We are trying to keep the guys we have," said Wood. "Salaries have gone up. We offer a lot of benefits that most construction companies don't offer."

And they are now hiring.

"We're looking for carpenters and project supervisors -- Classic Homeworks, give us a call," said Wood.

Here's the key if you're planning to remodel: look for a reputable company, check their references and talk to them about the timeline.

But be prepared to wait. Wood said companies like Classic Homeworks are now scheduling jobs for August and September.