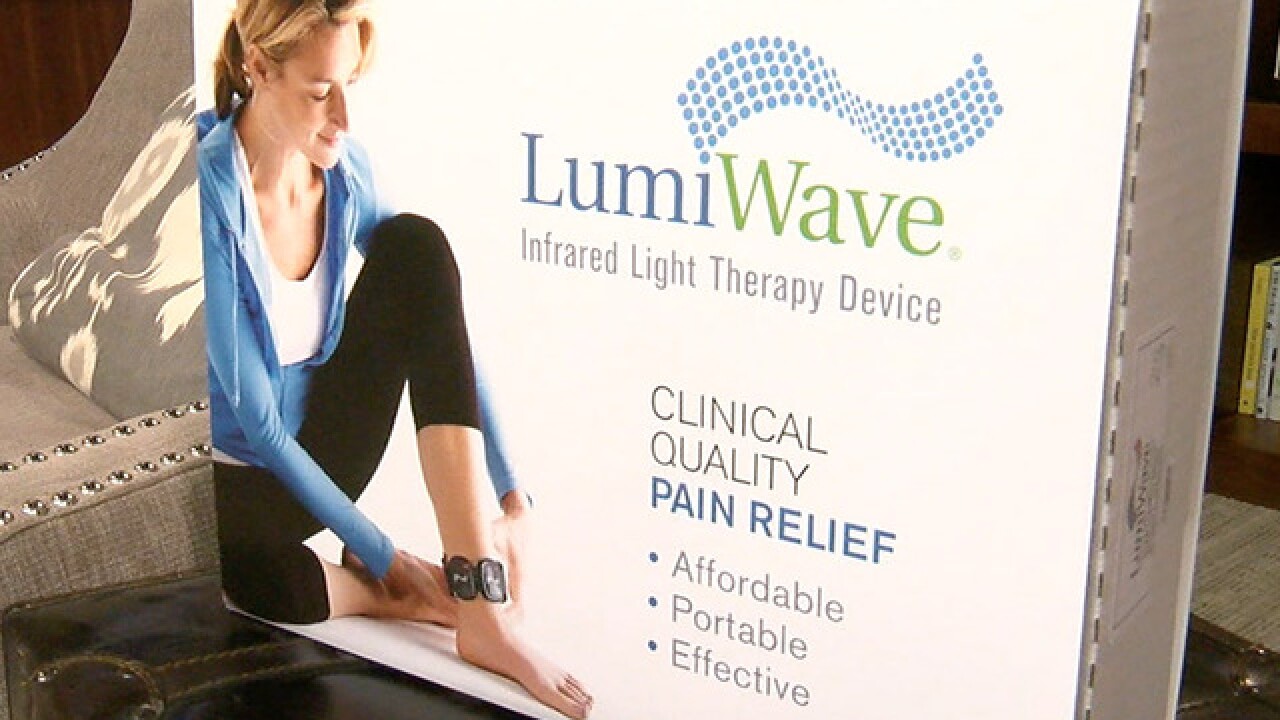 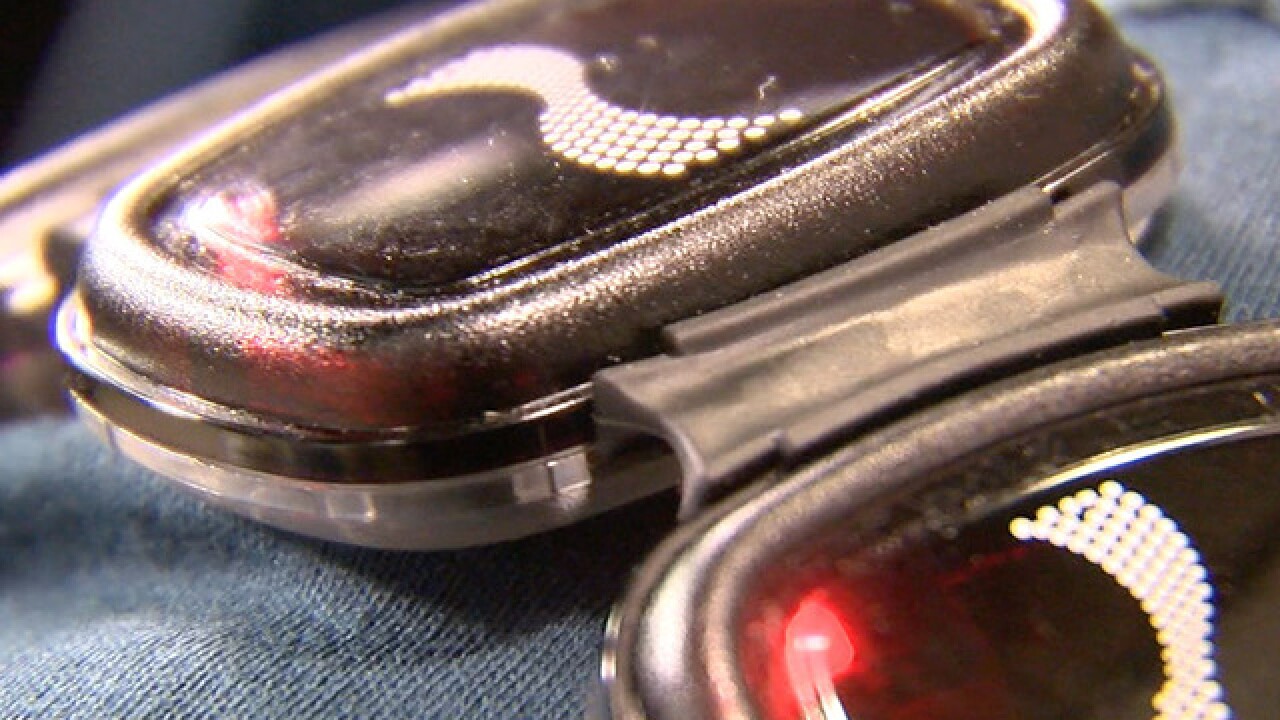 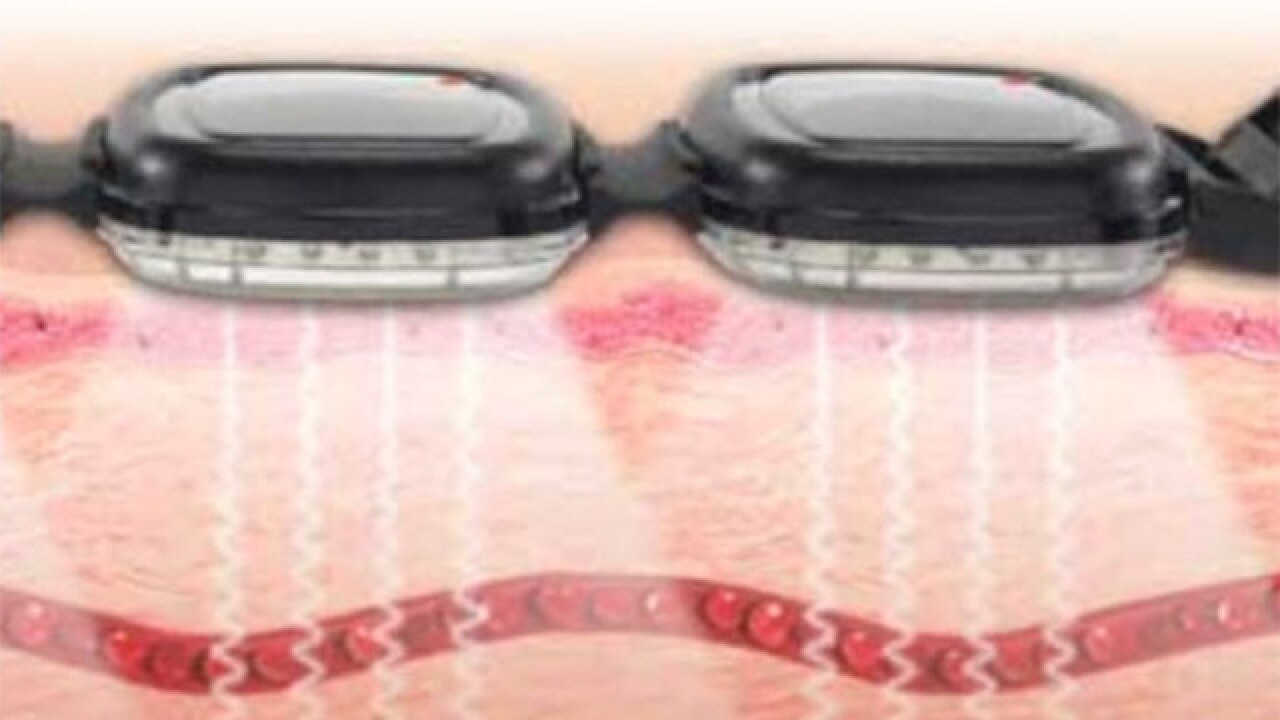 A Colorado company wants to help you heal faster from workouts, skiing, hiking or whatever is making you sore. Their device promises to heal faster -- with light therapy, and it is FDA-approved.

Biocare systems, the maker of LumiWave, can be used on aching knees, backs, shoulders, ankles and more, but it has only become available for at-home use this year.

It's getting a lot of buzz, and is being used by elite athletes and weekend warriors to ease pain.

"I was an offensive lineman, and we use our shoulders a lot," said Marvin Montgomery, a former Bronco, who was the number one draft choice in 1971. "I've always had this chronic problem with my shoulder."

A recent fall made his shoulder feel even worse, so he decided to try LumiWave, a medical-grade device that uses LED-powered infrared technology to heat and stimulate circulation in joints and deep-tissue.

The Colorado company has been manufacturing the devices for more than a decade, but it was only available in doctor's offices for sports medicine.

"Living in Colorado is so wonderful, and we're outside and we're hiking and we're biking and we're skiing," said Sherry Fox, the Biocare Systems Founder and Chair. "But we're also getting sprains and strains and tears."

Fox said she uses it herself to treat pain in her wrist instead of prescription medication, and she said the U.S. Olympic team has been using it for years to help them recover from injuries.

Montgomery has been using it on his shoulder twice a day for twenty minutes for the last three months, and while the results were not instant he said he can tell a major difference.

"Before I could barely raise my hand like this," he said putting his hand out. "And I couldn't do this. (reaching his hand up.)"

The device costs about $299 for the single strand of LED pods, and $449 for the double strand.