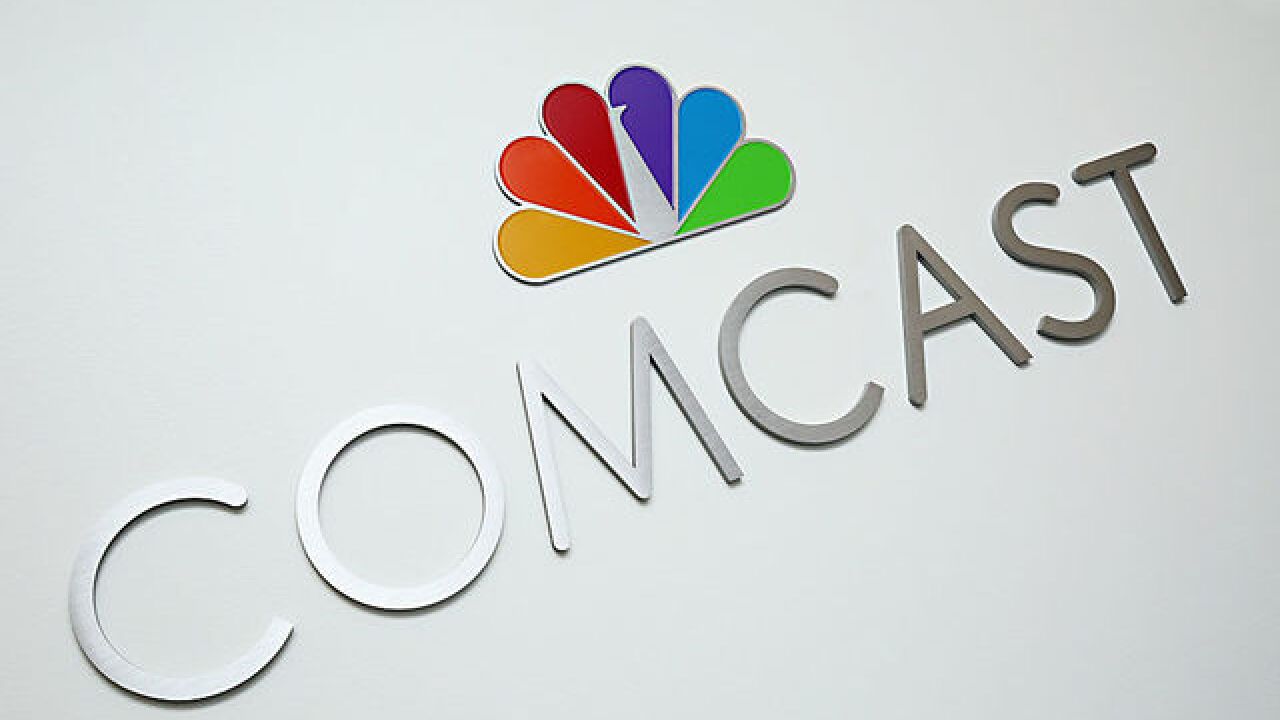 2015 Getty Images
Cindy Ord
<p>PHILADELPHIA, PA - AUGUST 18: A view of the Comcast offices on August 18, 2015 in Philadelphia, Pennsylvania. Comcast Corporation, headquartered in Philadelphia, is a global media and technology company with two primary businesses: Comcast Cable and NBCUniversal. Comcast is also a limited partner with venture capital firm Comcast Ventures and is the majority owner of the sports and entertainment company Comcast-Spectacor. (Photo by Cindy Ord/Getty Images for Comcast)</p>

FORT COLLINS, Colo. (AP) — Comcast has announced it is expected to close a Colorado call center two years after opening the $10 million office.

The Coloradoan reported Wednesday that the company notified the Fort Collins Area Chamber of Commerce of the Dec. 14 closure after the city launched its own broadband service.

Comcast says the move has nothing to do with the city's broadband Connexion announced in August, but that the company is evolving to meet customers' needs.

Comcast says its 237 employees have the option to apply for other jobs within the company or work from home, but should notify the company by Sept. 21.

Officials say Comcast would have received an $8.1 million incentive package if more than 600 jobs were created, but it never reached that number.