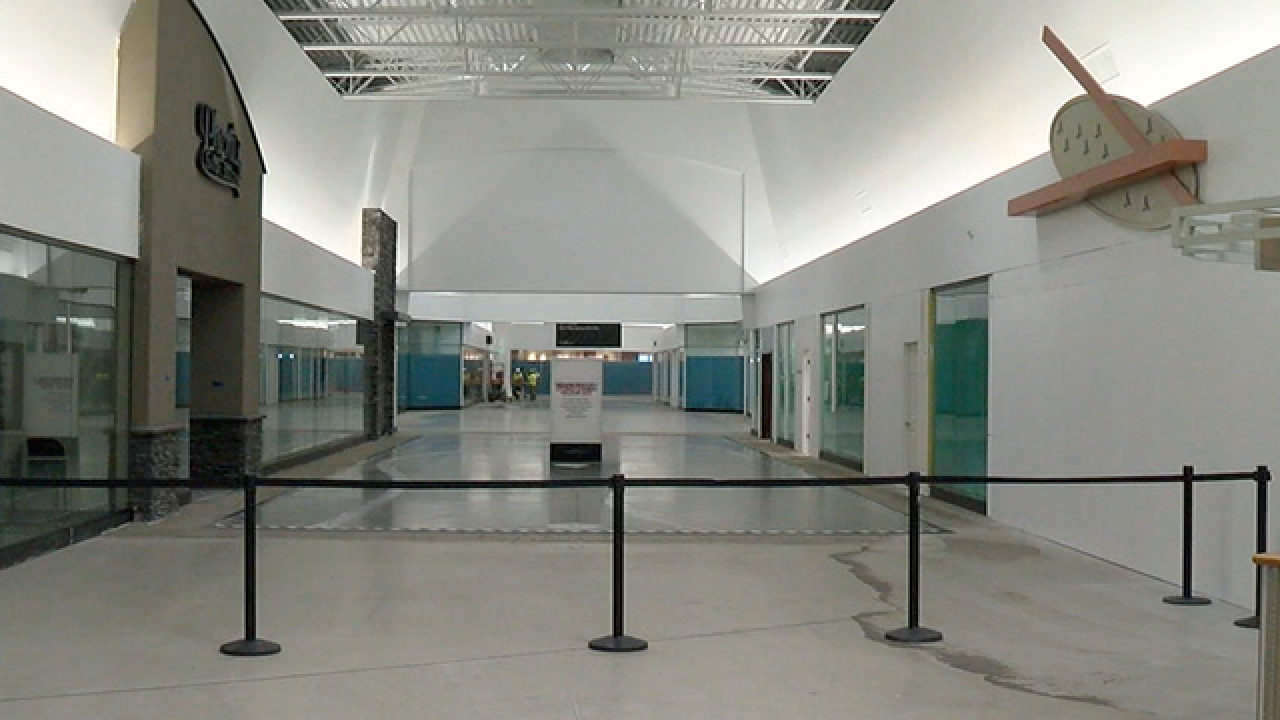 The mall opened its doors at 10 a.m. Tuesday, but not every store is open for business. Some of the stores will welcome back shoppers in December.

During a tour of the closed mall Monday, Denver7 cameras captured closed off corridors still under repair. But officials said they would have the majority of common areas open, safe and functional for holiday shopping season.

The May hailstorm tore holes through the building's roof, causing extensive water damage throughout the complex.

Repairs to the mall will continue into the new year.