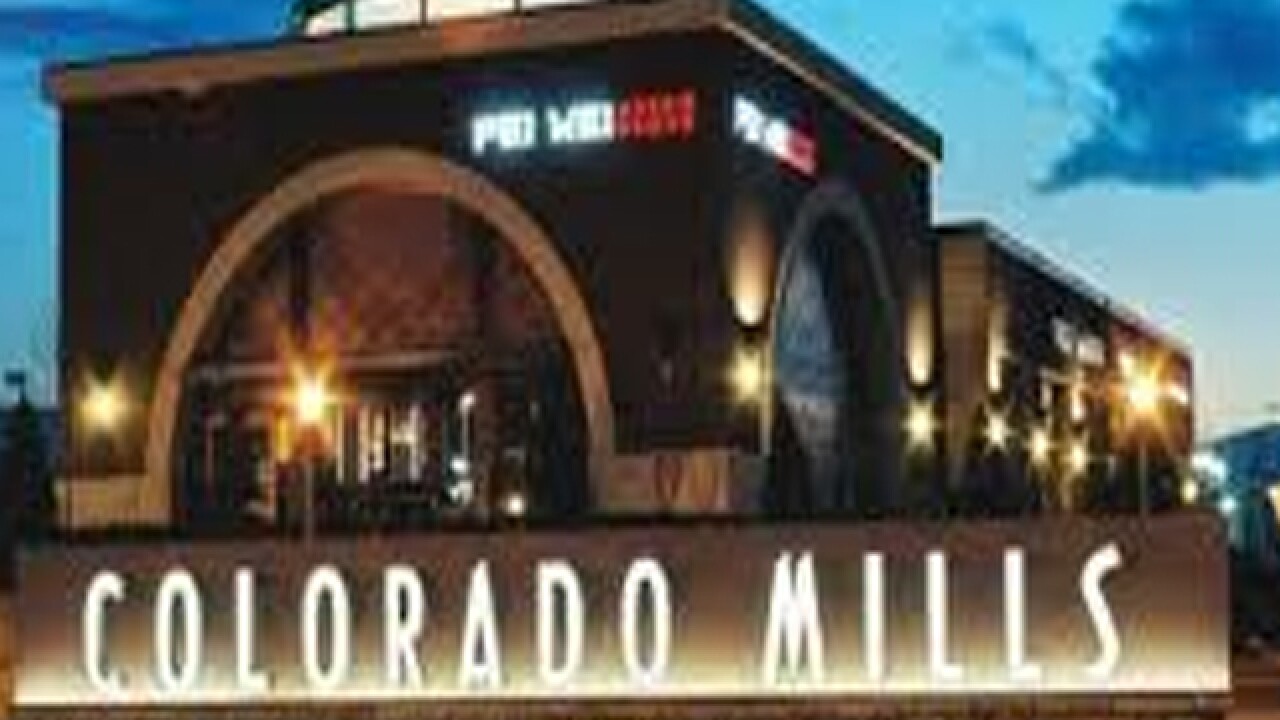 LAKEWOOD, Colo. – Colorado Mills Mall will be open during the hectic Thanksgiving weekend shopping spree as repairs continue following a May hailstorm that broke out skylights and caused extensive water damage throughout the building.

On Friday, mall officials announced the mall’s holiday schedule beginning Tuesday, November 21. The caveat? The mall will operate with standard hours instead of extended hours this holiday season.

The mall will open from 10 a.m. to 9 p.m. every day of the week, but will close on Thanksgiving.

During the month of December, Colorado Mills Mall will be operating under the same schedule of 10 a.m. to 9 p.m. until Christmas Eve, when it will be open from 9 a.m. to 6 p.m. The mall will be closed on Christmas Day.

Officials said they would have the majority of common areas open, as well as many retail tenants as possible open, safe and functional for holiday shopping season.

They also said finishes to common areas will be completed during the evening hours extending into early 2018.

“We have elected to re-open the center as soon as possible in order to put retailers back in business and their employees back to work with the understanding that portions of the restoration will not be completed.”