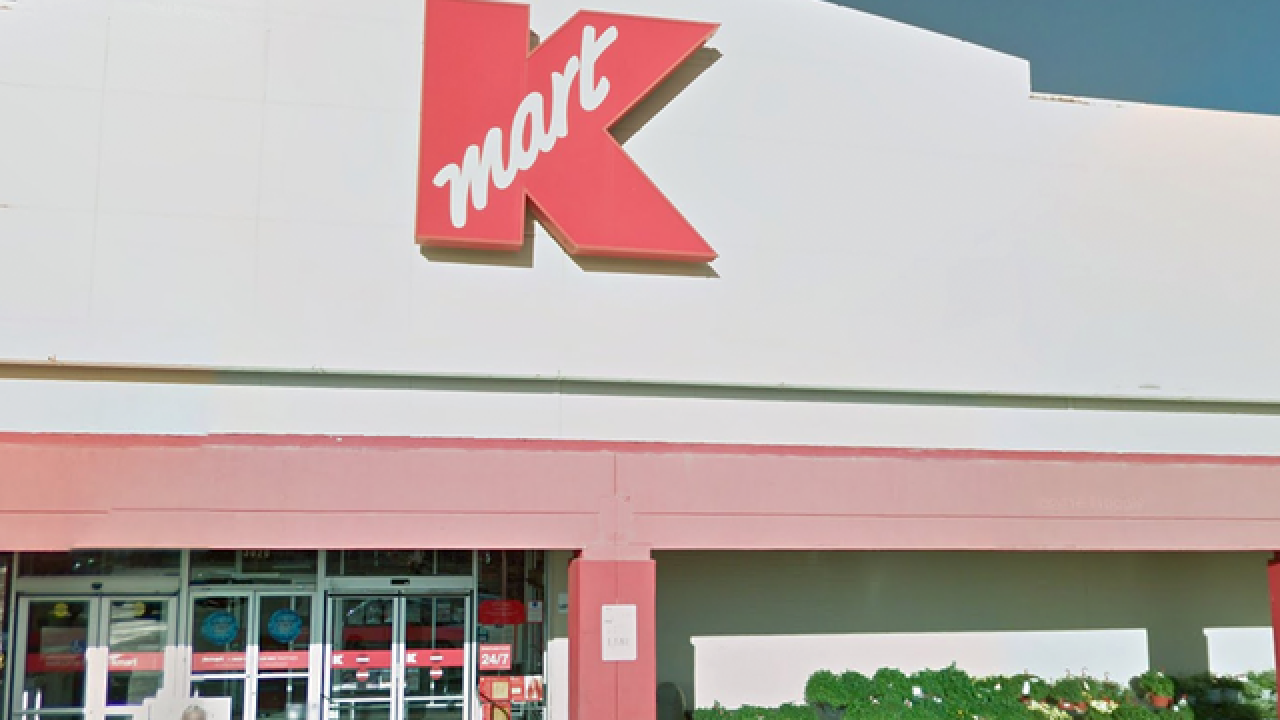 DENVER — Only three Kmart stores will be left in Colorado after the struggling retailer announced more closures Thursday.

Thursday’s announcement means Colorado will be left with only three locations, which are located in Arvada, Loveland, and Pueblo.

The move comes in addition to closing several of its stores in the state last year, including locations in Aurora and Englewood. More than 250 stores were shuttered nationwide in 2017.

Liquidation sales will begin as soon as next Friday at the stores.

A Sears spokesman said Thursday the number of workers affected was not available. The majority of the jobs are part-time positions, Sears said.