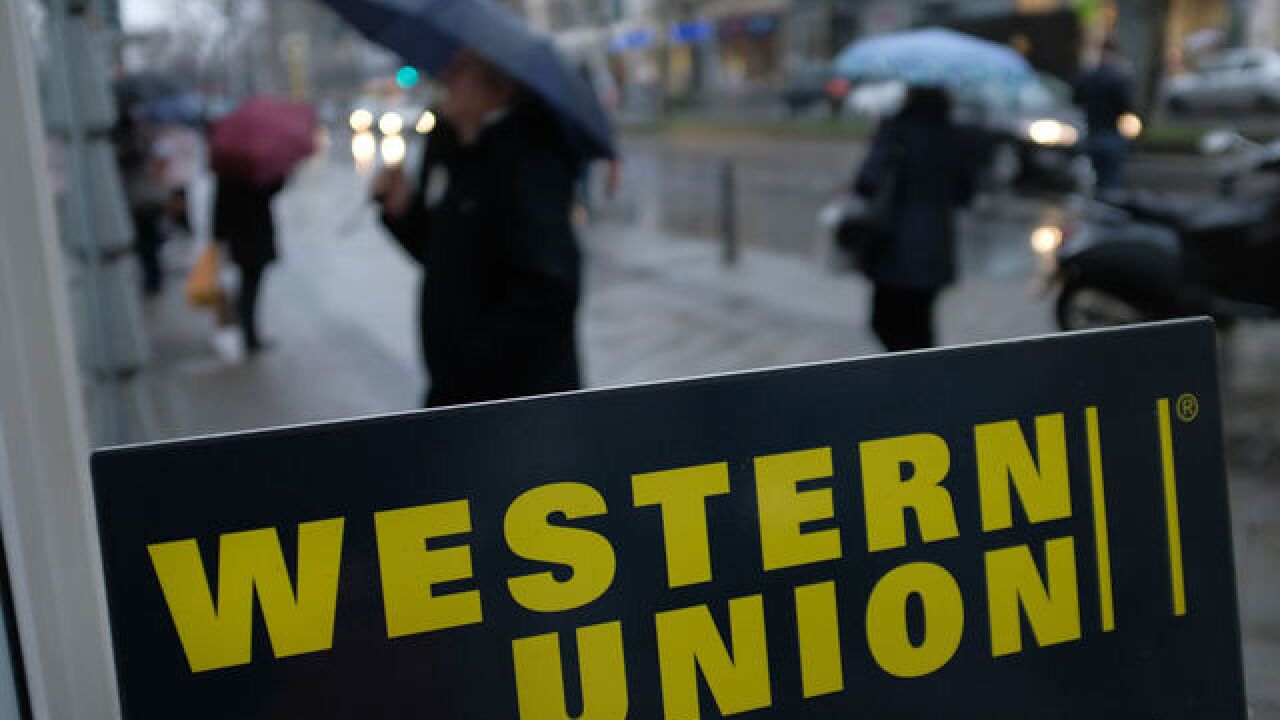 DENVER – If you’re one of the 9,000 Coloradans who sent Western Union fraud complaints after you were scammed out of money, you can now file a claim to get your money back.

Western Union in January 2017 agreed to pay out $586 million after a settlement with the Federal Trade Commission and Justice Department over people who used Western Union to defraud people through money transfers.

The fraudsters were able to continue to take money from victims even after the company was made aware it was being used for bad transactions, the FTC had initially alleged.

To apply for a claim or to learn more, click here. You have until May 31 to file and doing so is free.

“Western Union owes a responsibility to American consumers to actively guard against fraud,” said Attorney General Cynthia Coffman. “For years, Western Union allowed scam artists to use its money transfer system to get payments from victims. I am glad this settlement will provide much needed relief to the many Coloradan’s affected by these scams.”