Collisions with large animals in Colorado on the rise, report says 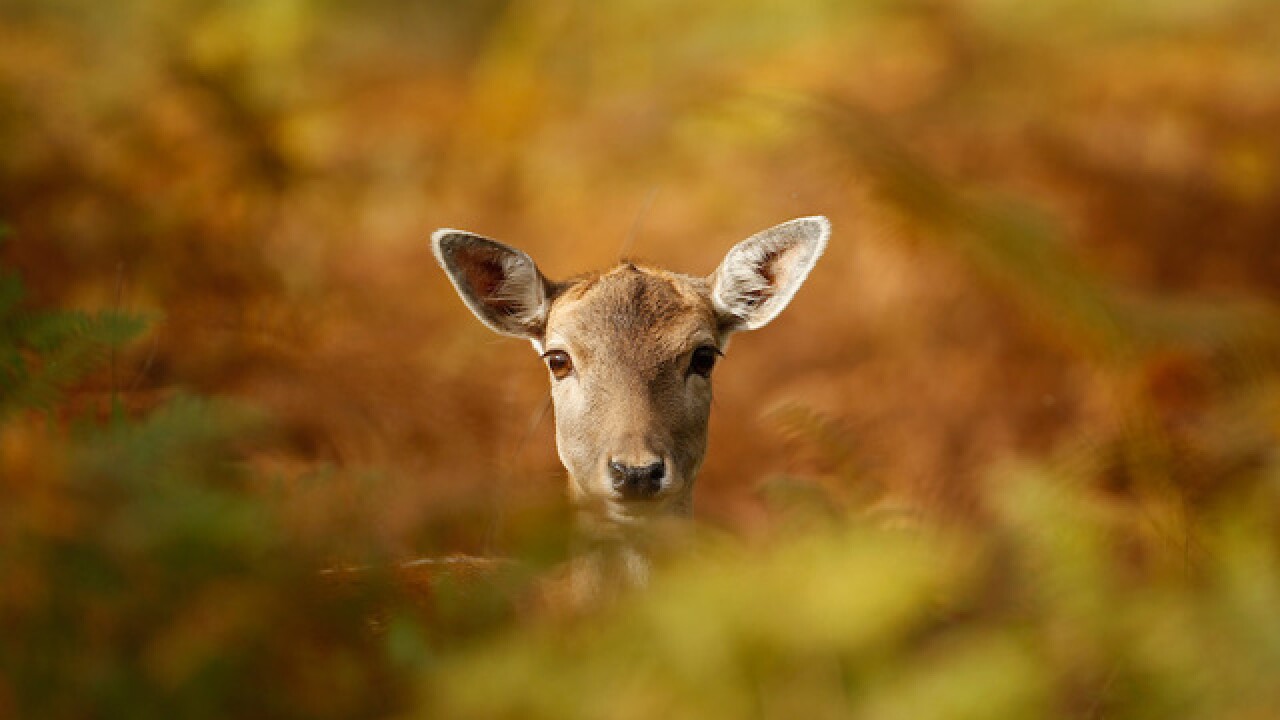 DENVER – If you’ve ever driven through the Colorado mountains, chances are you’ve likely come close to Colorado wildlife. But a new report from State Farm states Colorado is seeing a rise in collisions with deer, bears, moose, deer, elk and even caribou.

In their 15th annual deer-vehicle collision study, which was released this week, the insurance company states you have a 1 in 253 chance of hitting a large animal while driving in our state.

In 2017, State Farm says, Colorado moved up one position ranking No. 36 across the nation where you’re most likely to hit large wildlife.

“The increase in these types of collisions appears to correlate with the increase in licensed drivers in our state,” said Angela M. Thorpe, a spokeswoman for State Farm.

And the costs resulting from this crashes aren’t something to ignore: The national average cost per claim is around $4,179, according to Thorpe.

Interestingly, months drivers are most likely to collide with a large animal in Colorado are November, October and June, in that order.

It’s no surprise – these months are when Colorado wildlife is active looking for a partner with which to mate. “Drivers should be engaged, alert and on the lookout at all times, because you never know when you may need to react to a deer or other obstacle that may cross your travel path,” Thorpe said. “It’s important to understand the risks we face on Colorado roadways and talk with your State Farm agent to make sure you learn about the coverage to help you recover should you have an accident."

The study was conducted using data and state licensed driver counts from the Federal Highway Administration, from July 1 2016 to June 30, 2017.