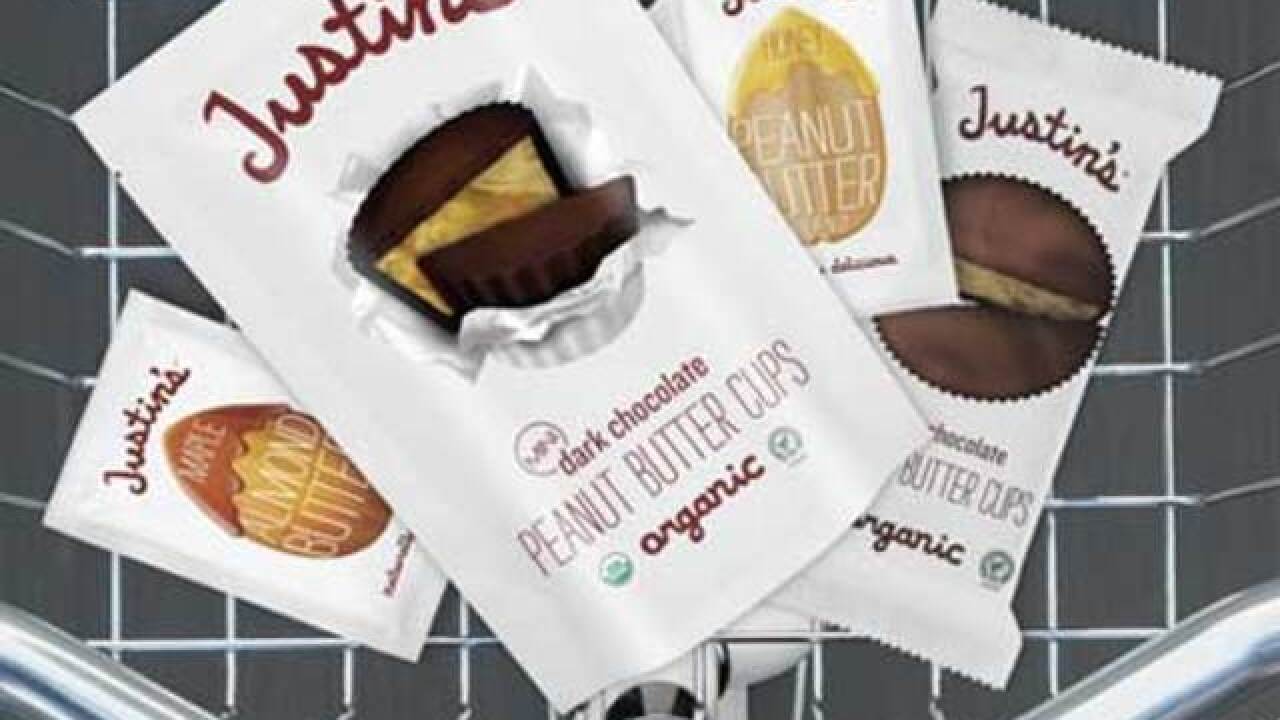 "It's a great family business, wonderful people," said Peter Burns, president and chief executive officer of Justin's. "We've gotten to know them, their core competencies. They own a great brand and are proficient in the natural and organic space."

Justin's will continue operating in Boulder as a subsidiary of Hormel, said Justin Gold, the namesake and founder of the maker of nut butter spreads and squeeze packs, and chocolate peanut butter cups.

Hormel officials were unavailable for a phone interview Wednesday.

In a call with analysts on Wednesday morning, Hormel executives said they expect Justin's to have net sales of $100 million in the fiscal 2017 year and grow in the low double digits from there, said James P. Snee, president and chief operating officer.

The company paid $286 million for Justin's, Jody H. Feragen, Hormel's chief financial officer, said during the call. The purchase price will be financed mostly with cash on hand, supplemented by a short-term draw from its credit facility, she said.