Blazing hot: Colorado company makes burger from hemp. And no, it won't get you high 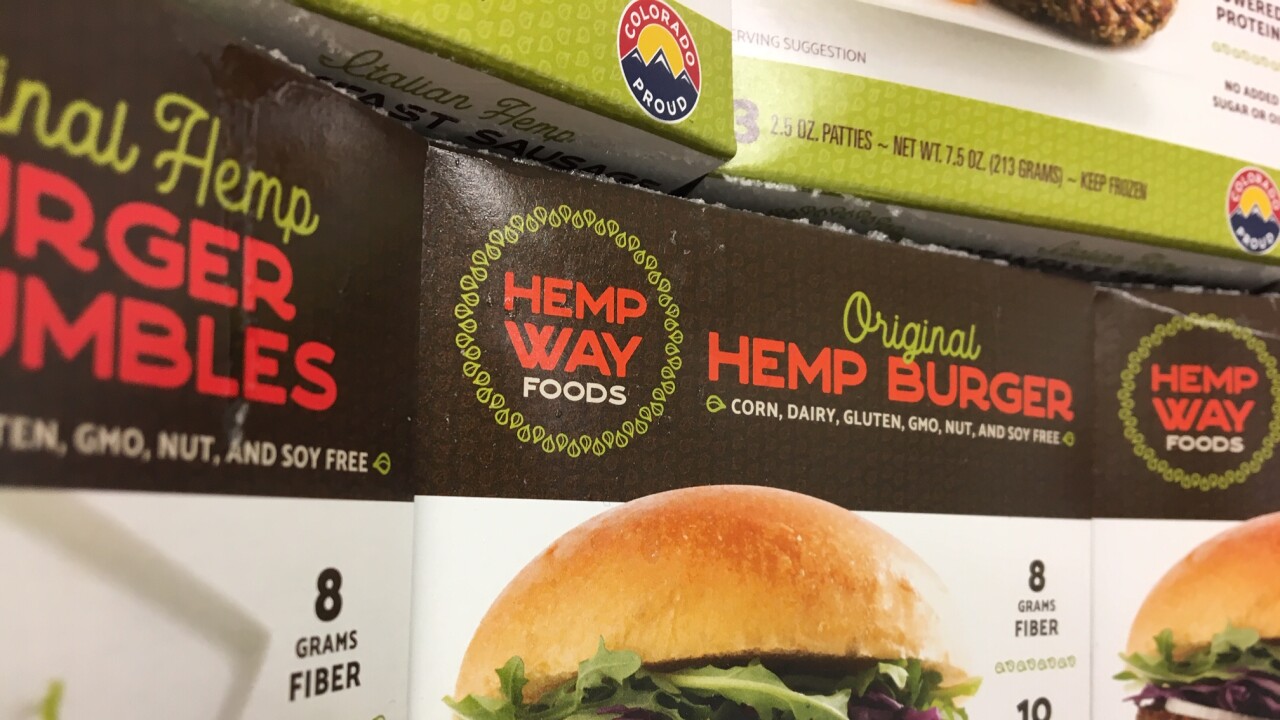 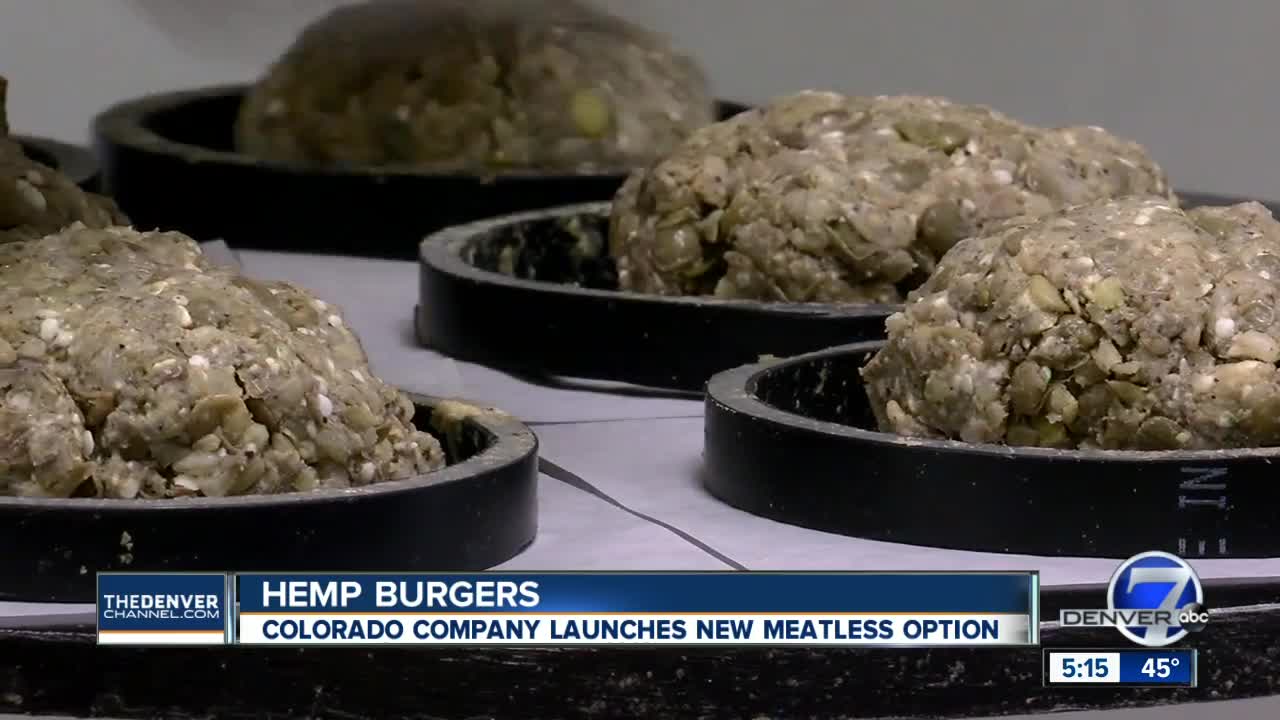 DENVER -- The demand for meat-free burgers is intersecting with Colorado's booming hemp industry to create a patty that starts with cannabis plants.

It's not a pot burger, it's a hemp burger — and the owner of Hemp Way Foods says sometimes, that leads to confusion.

"No, this product is absolutely not going to get you high," said Carla Boyd, who founded Hemp Way Founds nearly six years ago.

The burger contains hemp hearts and hemp protein, along with some more common ingredients like lentils, brown rice, flax seed and chia seeds. She developed the recipe when she started having digestive issues and food allergies.

"Hemp is a superfood, it’s a pure plant protein. So I just started giving out [hemp burgers] to tons of friends and those friends were giving it to other friends and people started calling me," said Boyd.

Maybe you've noticed that meatless burgers are becoming more mainstream, with more selections at the grocery store and fast-food restaurants. Earlier this year, Burger King began offering the Impossible Whopper at stores nationwide and Del Taco is now offering what they described as "seasoned Beyond Meat plant-based crumbles."

South Park fans might recall a recent episode that took aim at the Impossible Burger. It was titled "Let Them Eat Goo," and Boyd says of course she's seen it. During the episode, character Randy Marsh is disgusted by the fake burger so he decides to create a burger that's made with weed and it gets everyone high. Trust us, you just have watch.

Boyd thought it was hilarious, but again, her burgers are made from hemp and they won't get you high. Still, she said, after that South Park episode, she tried to get her product in the hands of the show's creators just to see what they thought. No word of if they have tried her hemp burgers as of yet.

As for the difference between her burger and other meat-free alternatives, she said, "The flavor, it definitely does not taste like a fake meat but it tastes like wholesome food."

Her products are now served at local restaurants and they can be found at grocery store like Alfalfa's and Lucky's Market, a complete list is available here. The hemp-based meat substitute is available in a burger, crumble and breakfast sausage.