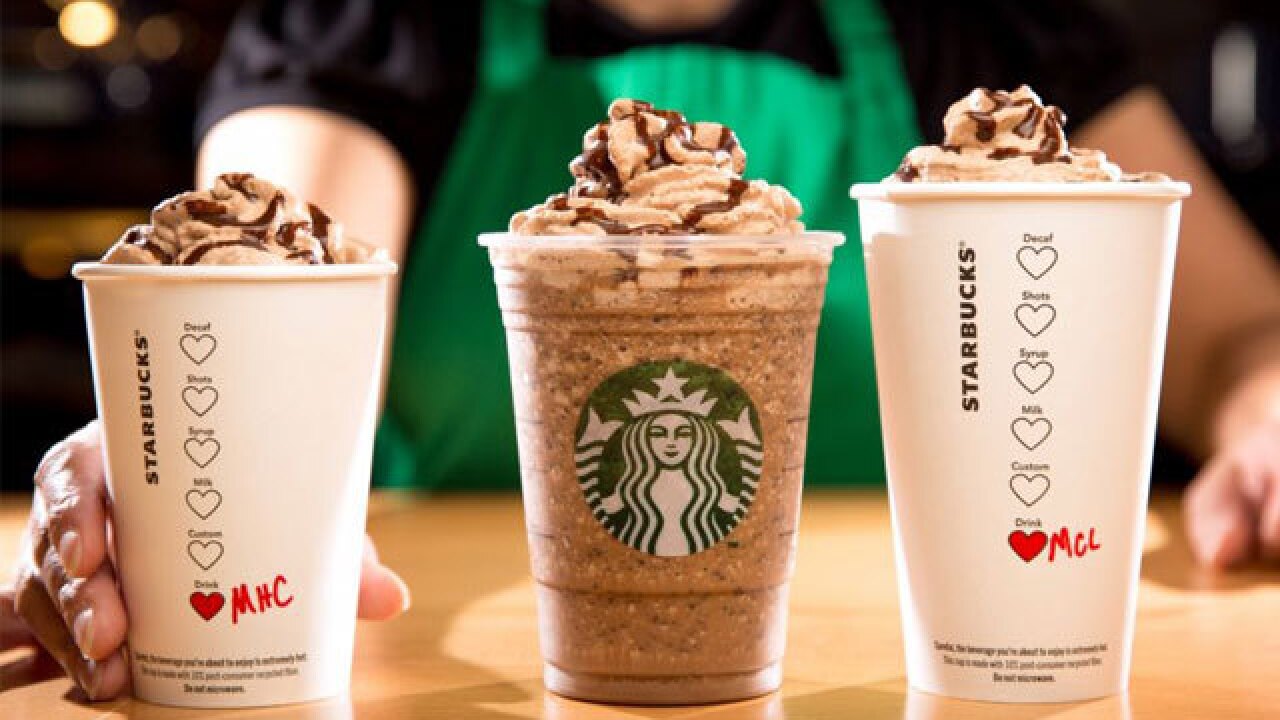 Do you visit Starbucks much? If so, you'd probably be amazed at how much money you spend there. Just a latte a day is $100 a month.

So you may be interested in a new report on the best and worst deals at the coffee chain.

So a new report from Money Magazine and GoBankingrates.com lists some of the most wallet friendly and wallet busting Starbucks menu items.

Among the best deals, the report claims:

But from the doesn't that stink file, Money and GoBankingRates' worst Starbucks deals.They include:

You might say doesn't that stink if you just paid $12 for a bag of ground beans at a Starbucks store, and then found it for $8 at the grocery store an hour later.

Finally, so as not to end on a down note, one last great deal  at Starbucks: order an 8 ounce "short" coffee for around a buck, from their "secret" menu.

It's not on the menu board, but they'll make it for you so you don't waste your money.