Are you being recorded while placed on hold? 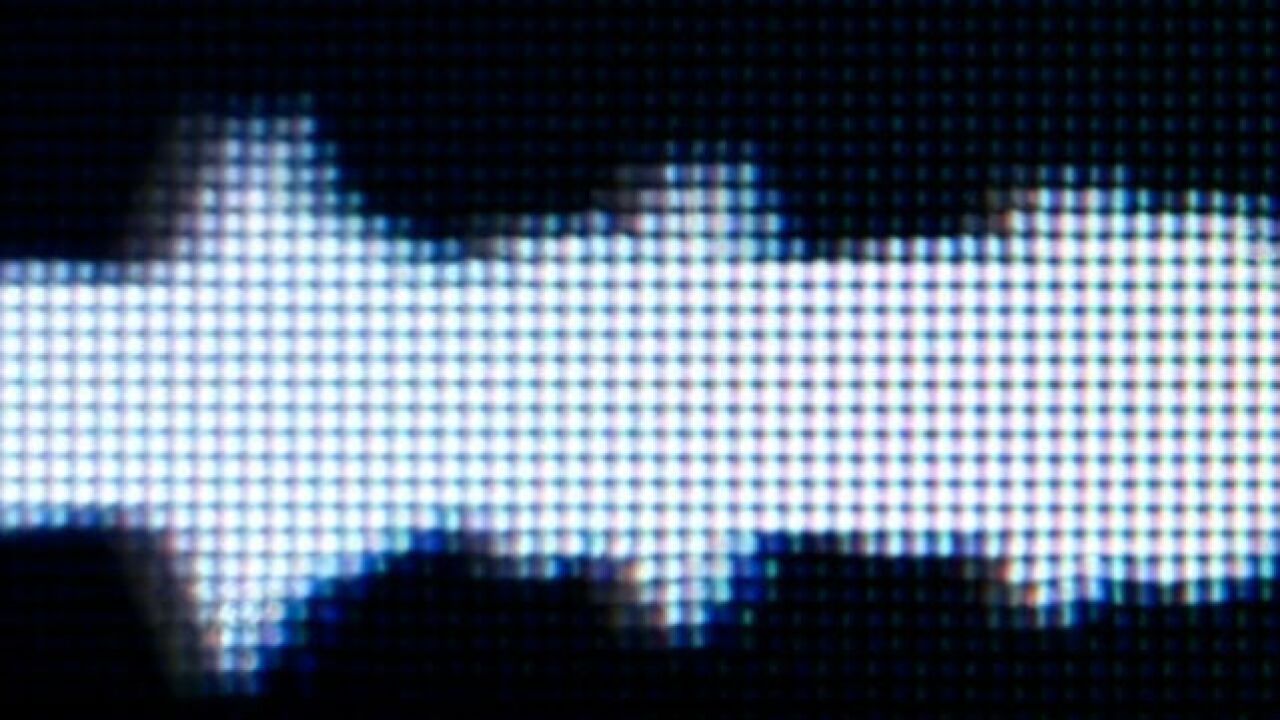 Listening to music while being placed on hold is a scenario many of us are all too familiar with. But did you know some companies are listening to you while you’re waiting for an operator to answer?

It happened to September Adams, when she was calling about her student loans. Towards the end of the call, she became frustrated, and the company's recording caught it.

Adams says she made a comment she now regrets. However, she says she didn’t know she was being recorded.

So, if you’re talking privately with your spouse or yelling at your children, it could be recorded and played back by the company.

Steve Zansberg, a First Amendment lawyer at Ballard Sparr, says there is some grey area.

"On-hold portion of the call could be used against someone, whether or not it could be used lawfully or whether the mere recording of that information is lawful, is an open question," says Zansberg.

The likelihood of someone being recorded while on hold is highly probable. According to a New York Times article, hundreds of millions of customer service calls take place every year, and millions of those are monitored.

"People should be very careful when they're speaking with the company after receiving an initial notice that this call may be recorded for training purposes or otherwise,” warns Zansberg.

Research found, most of the time, companies use these recordings to monitor employees and make sure they are behaving appropriately. The centers who monitor the calls and listen to them are looking for irregularities with the phone representative to maintain customer service. In some instances, however, companies use them to prove that a customer said or did something.

As for Adams, she says she’s learned her lesson. The company that caught her didn't appear to treat her differently because of what she said, but she says she’s embarrassed and will be careful about what she talks about when on the phone from here on out.