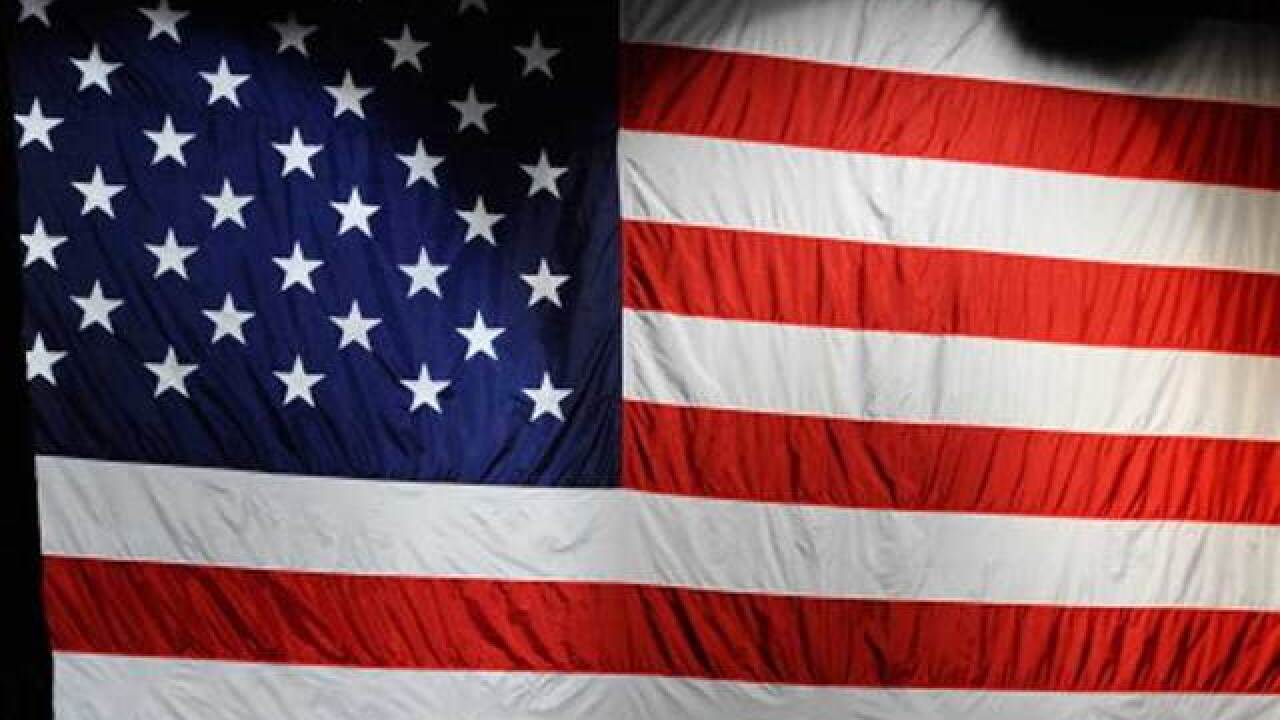 AURORA, Colo. – The United States Department of Defense produces a $36.6 billion economic impact in our state, bringing not only billions of dollars but also thousands of jobs that benefit businesses, air force bases, an army post and even the air force academy.

The study states these numbers represent over 7 percent of Colorado’s total economy in terms of employment, earnings, and state tax revenues.

According to the data, the DoD sector brings $12.4 billion in direct funds to Colorado, but $18.1 billion total in economic impact.

"We are extremely fortunate to live in a state where the economic benefit from the defense-related sector is so significant,” said President and CEO of The Aurora Chamber of Commerce, Kevin Hougen. “We also admire and appreciate the men and women who serve and have served, and how much they contribute every day to strengthening and enriching our communities.”

The study was commissioned by several city branches of the Chamber of Commerce, and authorized and funded by the Colorado Legislature and administered by the Colorado Department of Military and Veterans Affairs.