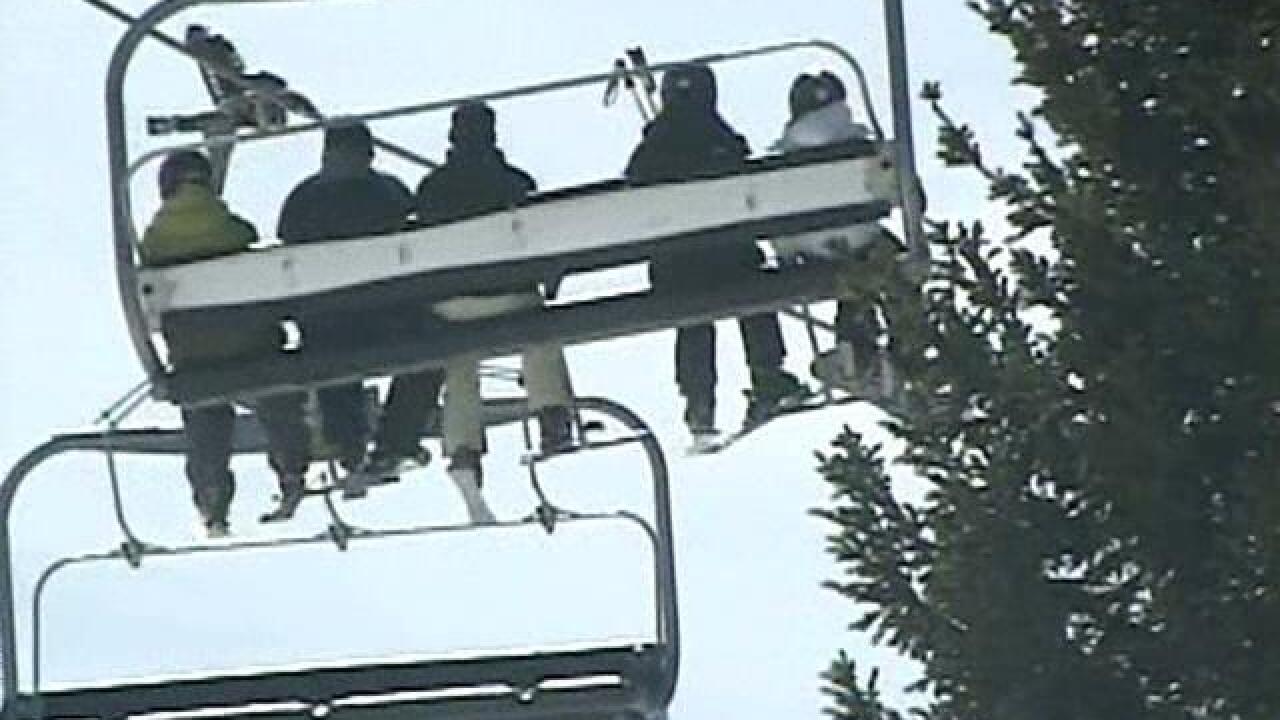 The Denver Post reported that was up 11 percent from the previous season. It was the third record-setting season in a row.

Oregon Sen. Ron Wyden has led efforts in Washington D.C. to help individual forests retain fees collected, rather than having them go to the general federal budget. Rangers could use funds to, for example, expand staffs charged with reviewing requests from resorts to make renovations or expand activity.

Colorado Ski Country trade group head Melanie Mills says the Forest Service has to do a lot on a tighter budget.