Owner: I tried to get Comcast to reschedule work 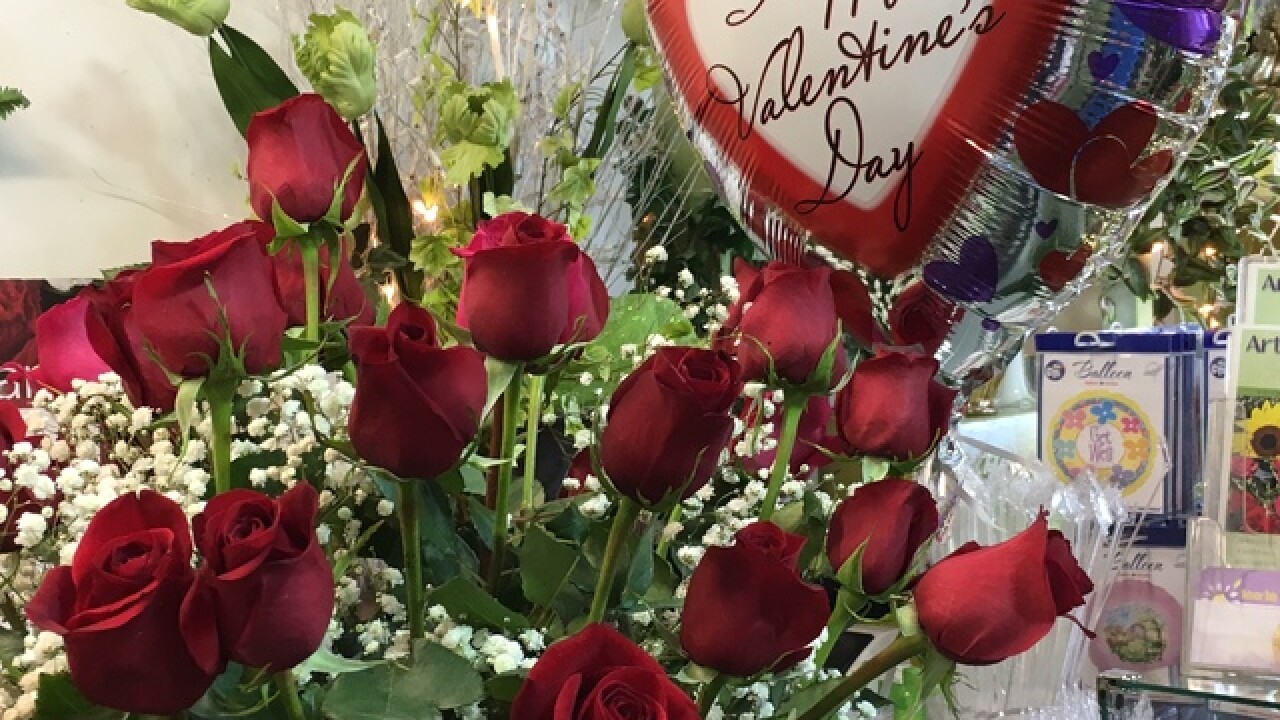 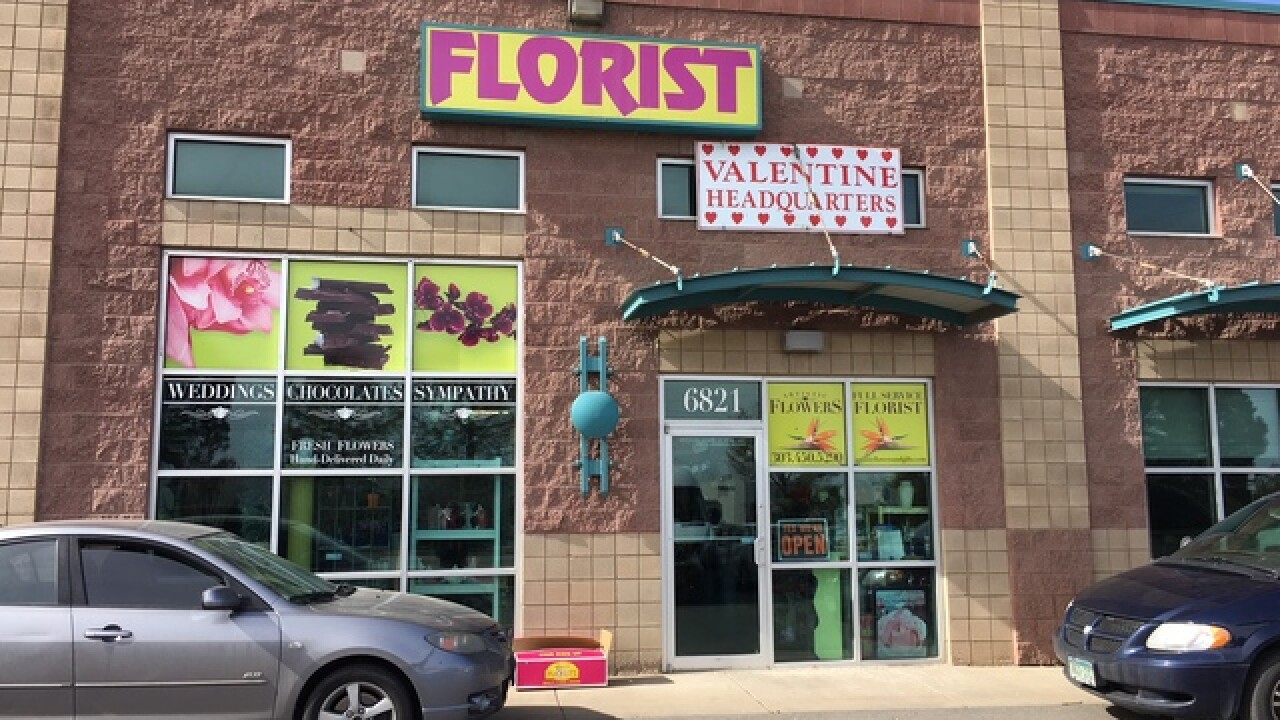 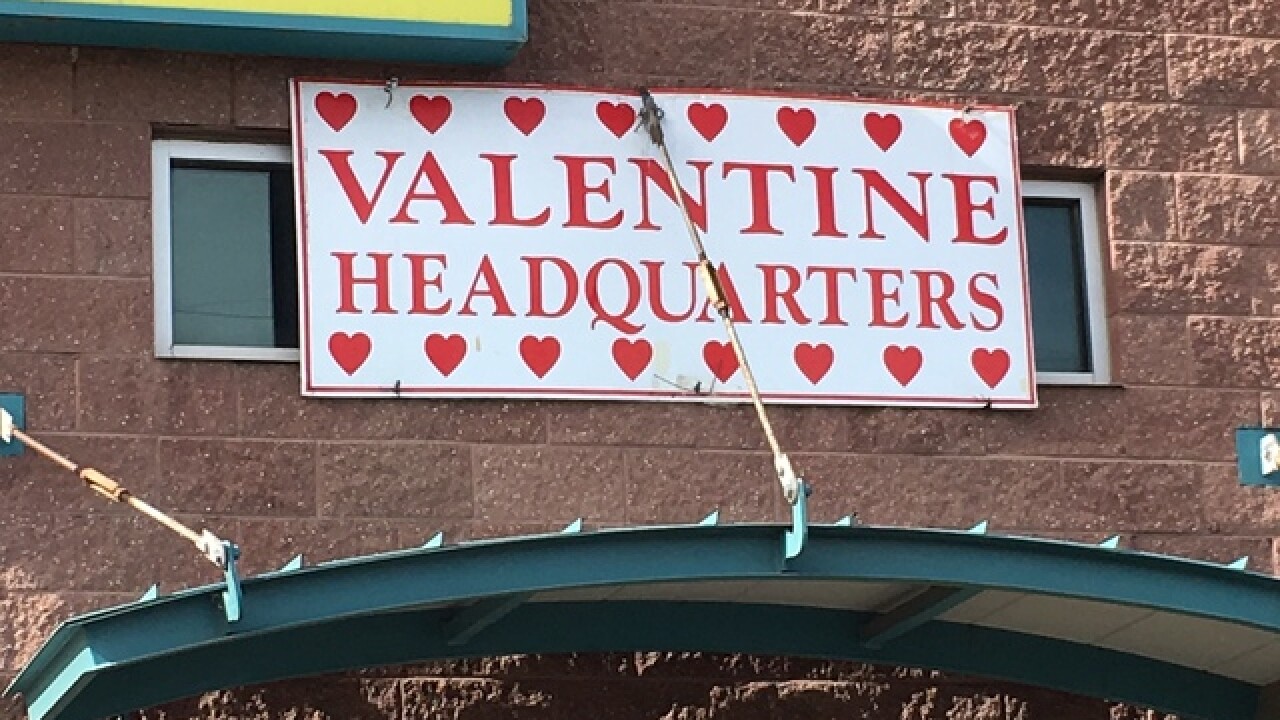 ADAMS COUNTY, Colo. -- Valentine's Day is a very busy day at flower shops, the single busiest for many.

"It pays for several months of business," said Julie Evans Mera, co-owner of Artistic Flowers and Gifts at 6821 N. Broadway.

Evans Mera told Denver7 that she knew two weeks ago that this Valentine’s Day could be a rough one.

“I received a robocall from Comcast saying they were going to do regular maintenance in the area, on February 14, from two in the morning until two in the afternoon.”

She knew that maintenance work would entail a service outage.

"I called immediately and said, 'is there any way it can be rescheduled?" she said.

She told Denver7 that she couldn't get Comcast to change its schedule, but said the person she talked to assured her that the work would likely be done the night before.

"We're a small business," she said, "My husband and I own the shop and (phone/internet service) is critical."

Evans Mera said she halted internet orders on her website the night before, out of concern that customers might place an order that she'd never see.

"I arrived at 6:00 this morning and everything was down," she said. "No phone lines, no internet, no credit card processing."

The shop owner said it took three calls, on her personal cell phone, to get her business phone numbers forwarded to her mobile phone.

“I could take orders, but couldn't process credit cards,” she said, adding that employees couldn't look up design standards online.

“I was very close to crying 5 or 6 times this morning,” she said. “It was very emotional.”

She said service was mostly restored by mid-morning, but there were still some issues.

The shop owner told Denver7 she’s grateful that she can process credit cards again, and grateful that most of her customers were understanding about what happened.

A spokeswoman for Comcast told Denver7 they’re looking in to the issue and the communication that took place.

She said they plan to reach out to the shop owner.

Evans Mera said she knows she lost some business, but doesn't know how much.

“It’s stressful to begin with,” she said. “You don’t sleep well for pretty much the whole week leading up to Valentine’s Day. You just pray that you stay healthy and get through the day and aren't calling an ambulance.”