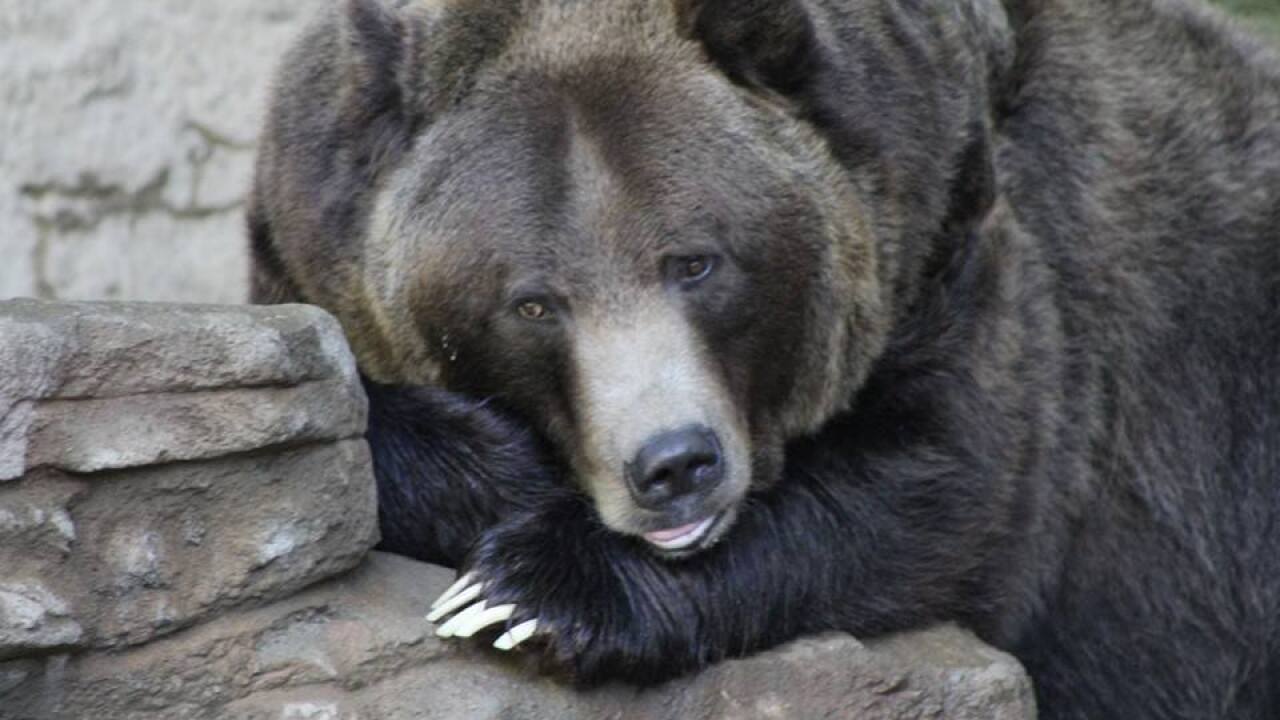 Daryl Orr/Denver7
A grizzly bear at the Denver Zoo.

MISSOULA, Mont. (AP) — A grizzly bear has attacked a federal biologist during a surprise encounter at a research site in Montana’s Centennial Valley.

The Missoulian reported that U.S. Fish and Wildlife Service spokesperson Joseph Szuszwalak said the biologist, who was not named, was treated for serious bite wounds Wednesday before being released from a hospital in Rexburg, Idaho.

Szuszwalak says the biologist heard a noise in the brush while monitoring a sage grouse research project. The attack occurred in the Red Rock Lakes National Wildlife Refuge.

For copyright information, check with the distributor of this item, Missoulian.