These are the 2018 Halloween costumes Walmart is selling most 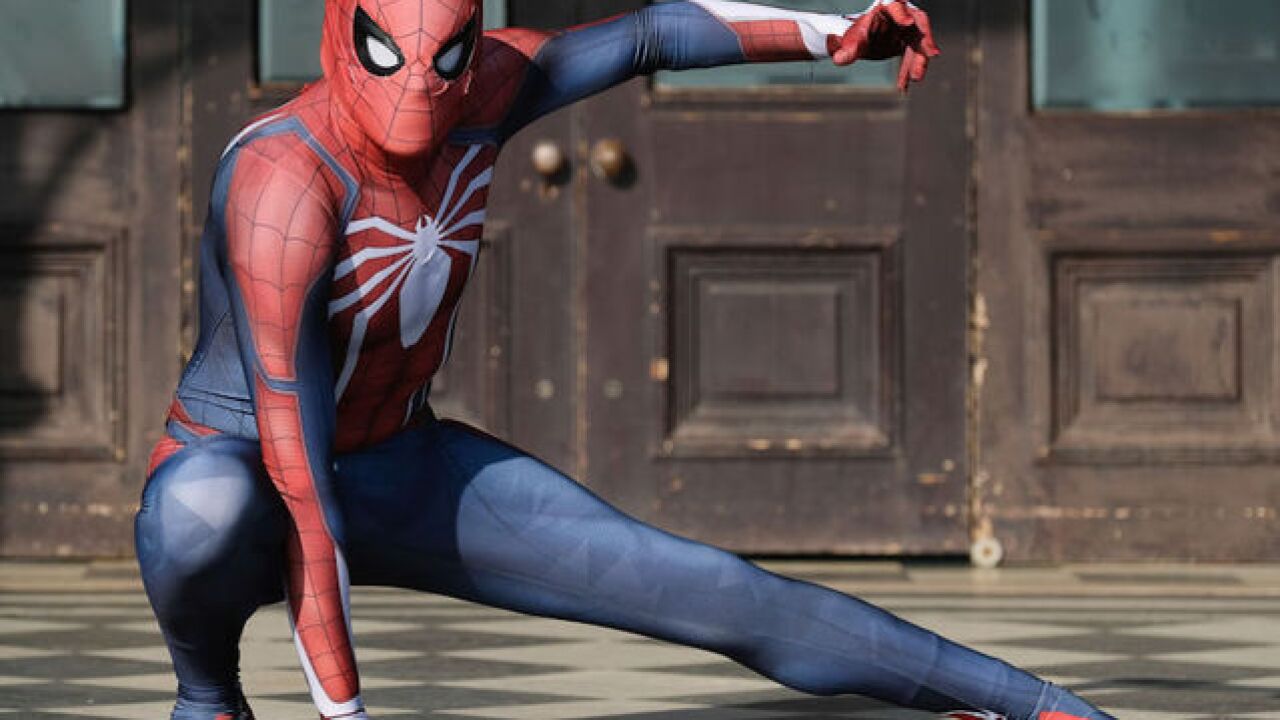 Image copyright 2018 Getty Images. All rights reserved. This material may not be published, broadcast, rewritten, or redistributed.
Ian Forsyth
<p>A person is seen in a Spiderman costume in 2018.</p>

Walmart says people in the United States really want to be a T-REX for Halloween this year. The Jurassic World: Adult Inflatable Costume is the most-sold at Walmart stores and online in 80 percent of states, the retailer reports.

The Northeastern states appear to prefer the foodie styles.

The kid favorite in stores is Spiderman, with Elsa from "Frozen" right behind it. Online, the top seller for kids is Black Panther.

People aren't forgetting to dress up their pets, either, Walmart reports. The most popular pet costumes sold by the retailer this season are Superman, Wonder Woman, Star Wars ewoks and Chewbacca.

In 100 percent of the New England States, Harry Potter costumes and accessories are among the Top 10 best sellers online — for adults.