For victims of crime, collecting court-ordered restitution can be a nightmare 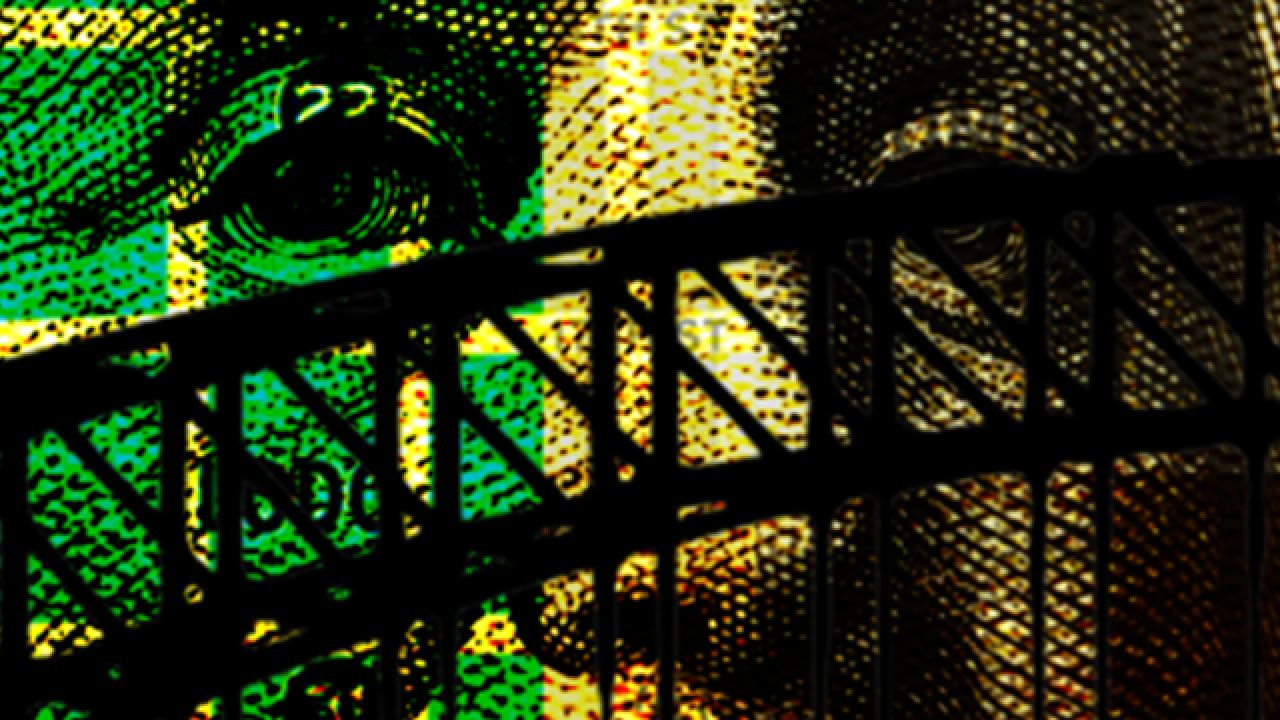 When judges order convicted criminals to repay their victims the monetary cost of the crimes they committed, victims face an uphill climb when it comes to collecting the court-ordered restitution.

Denver7 Investigates analyzed data obtained from the State Court Administrators Office showing more than 86,000 restitution cases that have been pending for five years or longer.

Prosecutors and victims statewide have been telling Denver7 Investigates for months about the obstacles that exist when it comes to collection.

Prosecutors say their options are limited to lock people up for refusing to pay when they appear to have the resources to make payments.

Victims say the courts don’t always keep them informed of their efforts to force the “bad guys” to pay, and sometimes victims decide to take on the task of trying to collect themselves.

The courts have asked in the past for more resources to ease the burden on collections investigators who are tasked with handling tens of thousands of cases statewide.

Difficult to prosecute for failure to pay

Colorado’s judicial branch employs collections investigators whose full-time jobs are to work on cases where defendants owe restitution and other court costs.

Delays are to be expected – after all, many defendants spend time behind bars and can struggle to find work with criminal records.

But prosecutors say there are also roadblocks built into the law that make it even more difficult to collect.

When an individual is on probation or parole, failure to make restitution payments could result in revocation or arrest.

But prosecutors say a law passed in 2014 may have had the unintended consequence of making it more difficult to lock people up for refusing to pay even when they have the ability to do so.

“In no event shall the court issue a warrant for failure to pay money,” the law reads in part.

Legislators involved with the bill told Denver7 Investigates the law was not designed to apply to restitution payments – rather, it was meant to apply to court costs and fines. But prosecutors said it could be applied in restitution cases.

“When they passed the statute that no longer allowed us to arrest people who are not paying restitution, if that's the only reason for violating their probation, it really impacted our ability to collect that money and to motivate those individuals to pay,” said El Paso County prosecutor Amy Fitch.

Collections investigators can also run into problems if a defendant's probation or parole ends before they repay their restitution debt.

“If they're on probation, we can revoke them and arrest them,” Raynes said. “Once an individual is off probation, the court's going to lose jurisdiction of the criminal matter.”

Once a defendant completes their probation, the court’s options to collect are limited, but it’s not impossible.

The state court administrator’s office said its collections investigators approach defendants when they’re sentenced to set up payment plans, and monitor people who owe large sums to see if there are changes in the person’s ability to pay.

If their cases fall delinquent, “there are a variety of methods a [collections investigator] can use to get the defendant back into compliance. This can include phone calls, letters, skip tracing and, if needed, wage garnishment,” wrote a spokesperson from the state court administrator’s office.

In other words, the state can automatically collect a portion of a defendant’s paychecks until their restitution is paid off. But it gets complicated when someone moves out of state, as employers in other states do not have to honor garnishment orders from Colorado.

The state can also intercept state income tax refunds and lottery winnings and place liens on property – but, again, those options are limited if the defendant leaves the state of Colorado.

“There's really no way to compel anybody to pay once they've left the state," said Fitch.

Felony restitution coordinator Shannon Cropper said she receives 20-30 calls a day from the victims she serves in El Paso County and many of them are frustrated about how long they are waiting for payment.

white;mso-highlight:white">The defendants aren't being held accountable. They're being told 'Pay what you can,' and sometimes it's $10 a month, sometimes it's $25 a month. On a restitution that's $100,000, it's going to take a lifetime to pay that off,” Cropper said.

Courts all over the country are looking for solutions when it comes to collecting more restitution.

“I think like so many things in our criminal justice system, it’s resource-driven. And the resources that we need for restitution collection, collections investigators, are not a priority in our criminal justice system,” Raynes said. “If we had a lot more collections investigators, who had a lot more time, who could actually pursue all the things they’re eligible to pursue under the statute, we would be more successful.”

In 2014 the legislature approved the judiciary’s request for more than a million dollars in additional budget funding to hire more collections investigators.

“Lacking stronger enforcement of restitution, offenders in at least 20 percent of cases will continue to pay nothing toward the victims whom they have harmed. This not only leaves the obligations toward those victims completely unfulfilled but also erodes the integrity of the judicial process,” the judiciary wrote in its request for more funding at the time.

Cropper said she has seen the courts step up efforts in the past two years to take more aggressive steps like intercepting state tax refunds and placing liens on properties when people don't pay.

A spokesperson for the state court administrator’s office declined to answer detailed questions from Denver7 Investigates about the restitution system in general, its restitution enforcement budget and specific cases.

But prosecutors in Colorado said they would like to see the legislature focus on victims and write laws that would encourage even more aggressive collection practices in the cases of defendants who have the means to pay but refuse to do so.

“In this era of reform of the entire criminal justice system, we look at everything right now kind of from the vantage point of the defendant, it seems, or the prison system, and the failures there. We should balance that with a look how we can best serve the interests of the victims,” Raynes said.