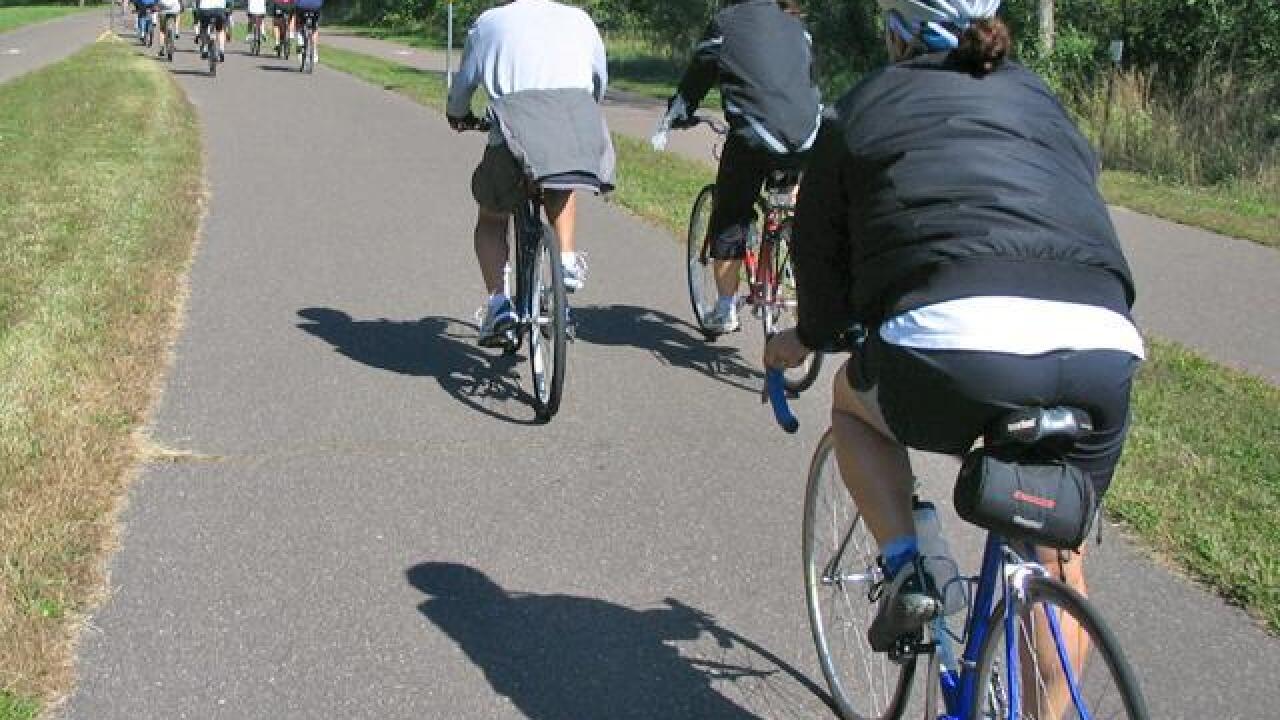 DENVER – It’s no secret Denver is a bicycle-friendly town, especially when you consider state lawmakers are working to change traffic laws for cyclists.

Surprisingly though, the Mile High City didn't even make it among Sunset Magazine’s 10 Best Biking Towns in the West, which ranked cities across the U.S. based on its number of “bike-loving residents, protected streets, and plenty to see on two wheels.”

Among the Colorado cities ranked in their survey? The City of Boulder in Boulder County and the Town of Fruita, in Colorado’s Western Slope.

Of Boulder – which took the No. 2 spot in the list – Sunset writes, “The altitude, sunshine and hilly terrain translate to optimal riding conditions.”

It goes on to state that Boulder has worked to make the town a haven for cyclists by securing hundreds of miles of bikeways and for its ever-growing community of cycling enthusiasts.

At No. 8 comes the Town of Fruita in Mesa County, which made the list for “its hundreds of miles of trails–from flowy singletracks to barely climbable grinders—stem from three main trailheads, all boasting epic canyon vistas.”

Portland, Oregon took the No. 1 spot and San Francisco, California came in dead last in the list.