Tips on how to handle flight itinerary changes during pandemic 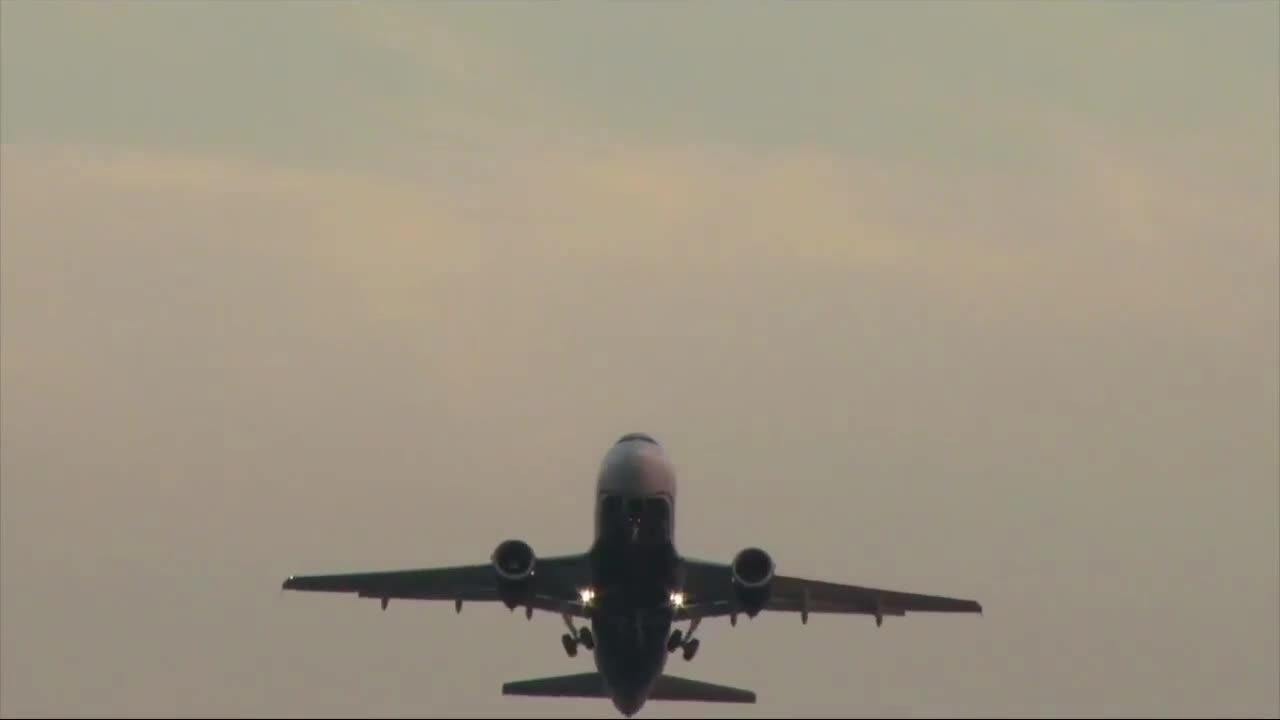 The number of passengers flying daily in the United State is growing but we’re only seeing a 40 percent total traffic when compared to a year ago.

DETROIT, Mich. - The number of passengers flying daily in the United State is growing but we’re only seeing a 40% total traffic when compared to a year ago.

So airlines are still forced to operate on reduced schedules, some telling us it has created a flight booking headache.

With travel down by about 70%, it's been a rough go for the airline industry, but passengers tell me there have been some upsides.

"Rescheduling the flight was a piece of cake," said one traveler.

"There's like no one in the middle seat, that’s super nice," said another traveler.

Middle seats blocked, no change fees, and more lenient cancellations policies have all made flying much more appealing but traveling during the pandemic also mean dealing with a lot of changes.

"Saying it was frustrating is an understatement, it was utter chaos," said Kellie McDaniel.

McDaniel of Monroe was thrilled about her November trip to the US Virgin Islands, that is until a change by the airline made it so that.

"Our connecting flights would not match up," said McDaniel.

Now, the company did offer her a refund because they could not fix the issue.

"But then we were left with no airline," said McDaniel. "And there are not many tickets left two weeks before a trip."

McDaniel wished she would have worked with her local travel agent, Stacy's Travel, like she normally does, so they could assist in this whole headache.

In the meantime, a similar headache for Clarkston native, Gina Green.

"We had at least six different itinerary changes," said Green.

"Let’s say you had a flight that left at 9 a.m., it was only 20% full, then a flight four hours later, that was only 10% full, they would probably knock off one of those flights to consolidate them," said Travel Specialist Sheri Langwald.

So what does that mean for your upcoming holiday trip?

Travel Specialist Sheri Langwald tells us that when booking, you need to build yourself a buffer.

"Just give yourself a couple of days on either end of your trip in case there’s anything comes up where there are flight cancellations," said Langwald.

Especially true if you’re looking to leave either the week of Thanksgiving or Christmas, which falls on a Friday this year.

"I would recommend maybe flying out Monday or Tuesday just in case," said Langwald.

Here’s the Rebound Rundown on popular departure dates to avoid

With airlines more frequently getting in touch with passengers, make sure they have a good email and phone number for you so they can tell you about any changes, avoid surprises when you check-in at the airport.

This story was first reported by Ameera David and Tracy Wujack at WXYZ in Detroit, Michigan.