New direct flight to Grand Cayman out of Denver to start in March, airline and airport announce 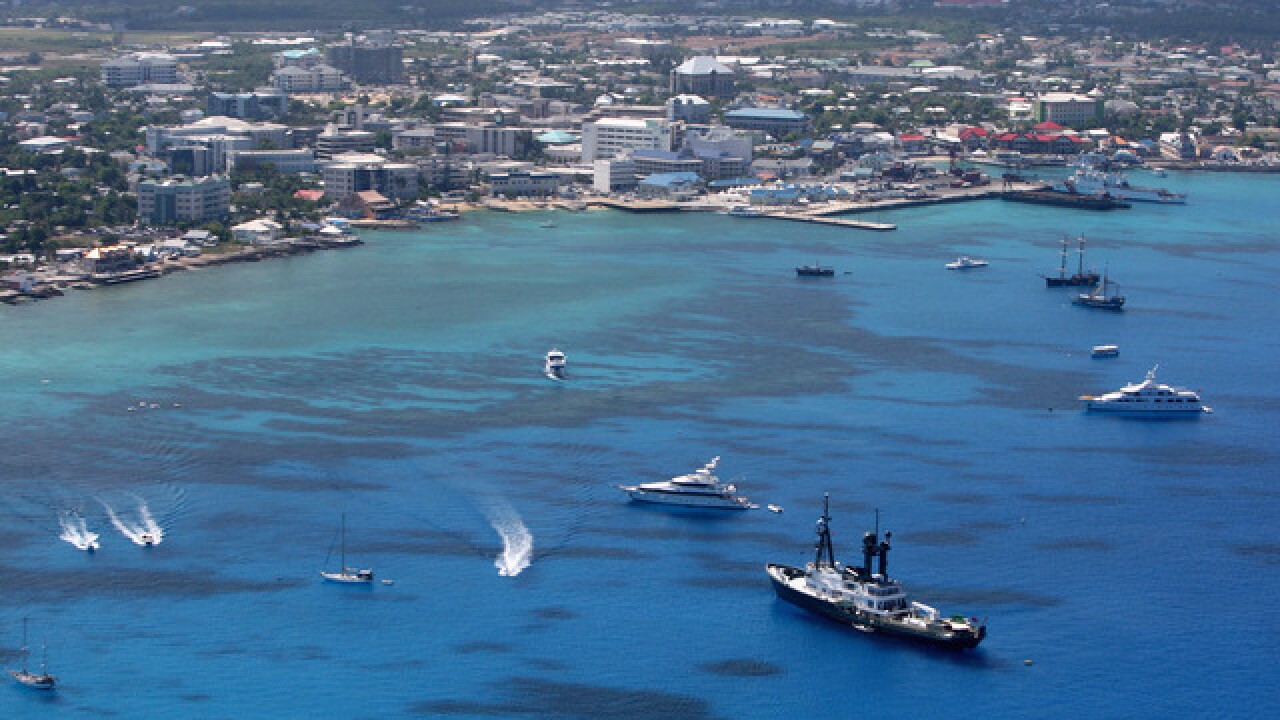 DENVER – If you’re burned out by dregs of winter here in a few months, you’ll have a new direct flight option straight to the beach starting in March out of Denver International Airport.

DIA and Cayman Airways Limited announced Monday the airline would be offering a new nonstop service between Denver and Grand Cayman starting March 2, 2019. The airport says it will be the only nonstop service to the Caribbean islands.

The flights will run on Wednesdays and Saturdays and will use a Boeing 737 MAX 8 with 160 seats. DIA said that there will be “reduced frequency” of the flights between September and November.

“The new Denver nonstop service will reduce the travel time to Cayman from typically between nine and eleven hours using multiple flights, to less than five hours aboard a direct flight,” Cayman Airways CEO and President Fabian Whorms said in a statement.

“We are delighted to welcome our newest airline Cayman Airways to DEN as they provide nonstop service to the Caribbean,” said DEN CEO Kim Day. “This will be a great option for our large Scuba diving population as well as for Coloradoans just looking for a way to explore the Cayman Islands and relax on the beach.”