These Colorado ski resorts are closing for the season on Sunday 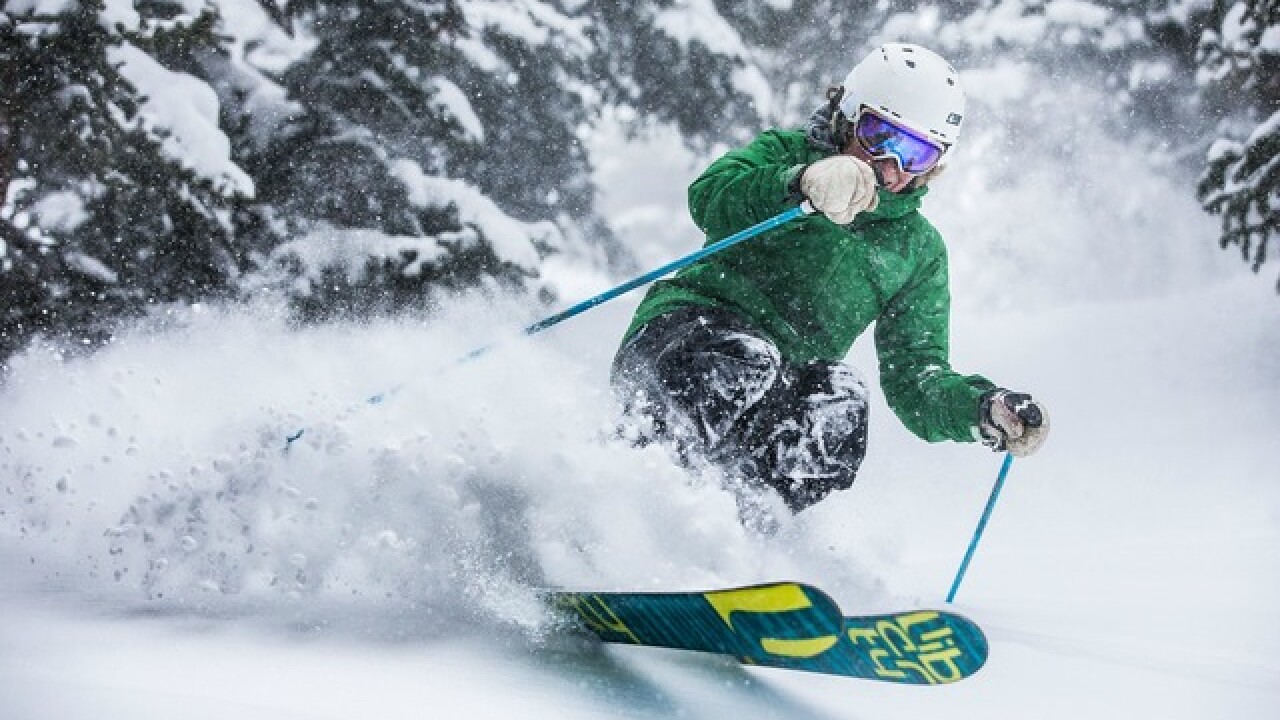 DENVER – We hope you got your ski on this winter because we have some bad news: Ski resorts across the state will start to close for the season, some as early as this Sunday.

But these three are not the first to close this season. Hesperus Ski Area in Durango closed on March 4 due to a lack of snow.

Check out the closing dates for other ski resorts across Colorado in the list below:

Ski season near its end as Colorado faces drought spell

New numbers released Saturday from the Natural Resources Conservation Services website show the state is at 70 percent of its normal snowpack levels, and just 65 percent of where it sat on March 31 of last year.

The NRCS website also states Colorado would need 1079% of its normal snowfall to reach peak levels, which normally hit around April 9.

Currently, about 90 percent of the state is abnormally dry with 20 percent experiencing extreme drought, the latest data from the United States Drought Monitor shows.