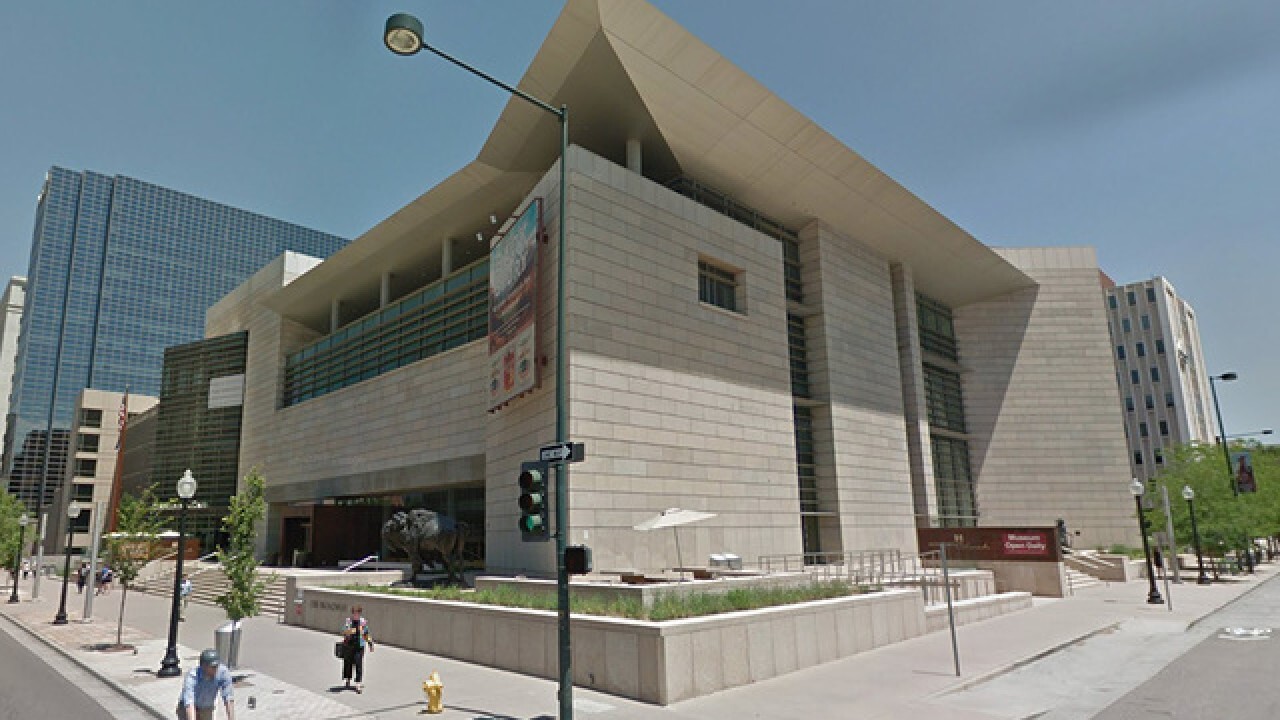 DENVER – If you’re a furloughed federal employee in Colorado looking for something to do during the government shutdown, why not visit a museum if you have several hours to kill?

More than dozen museums across the state are offering free admission to employees affected by the government shutdown – and some museums are even allowing not only employees, but their families as well, to come along.

On Friday, the Denver Museum of Nature and Science announced it was doing away with its $16.95 general admission price for adults for federal employees and one guest, so long as they presented a valid federal I.D. badge.

Three days later, the Denver Art Museum followed suit, saying in a tweet it was offering free admission to the museum, but that special exhibitions such “Dior: From Paris to the World,” were not included in the deal.

The Denver Art Museum is offering free general admission to all furloughed federal government employees plus one guest through Jan. 31, 2019. Please note, "Dior: From Paris to the World" is not included in general admission and requires a separate ticket. https://t.co/uQPHWynZIX

Both of these offers allow free admission to federal employees plus one guest through the end of this month.

The Colorado Railroad Museum located in Golden added itself to the mix on Sunday, stating in a press release that it was offering free admission to all federal employees and their immediate family members. You must present a valid government-issued I.D. at the museum admission desk in order to get in free.

Colorado has more than 54,000 federal workers and hundreds of them have already filed for unemployment benefits as they feel the sting of the government shutdown, which is nearing the end of its 19th day.

A day after delivering his address to the nation on border security and the importance of a steel barrier at the southern border, President Donald Trump on Wednesday said a meeting with Speaker of the House Nancy Pelosi and Senate Minority Leader Chuck Schumer on getting funding for the project had been a "total waste of time."

Trump has demanded more than $5 billion in funding from Congress for a wall in exchange for agreeing to reopen the government, which shut down on Dec. 22, 2018.