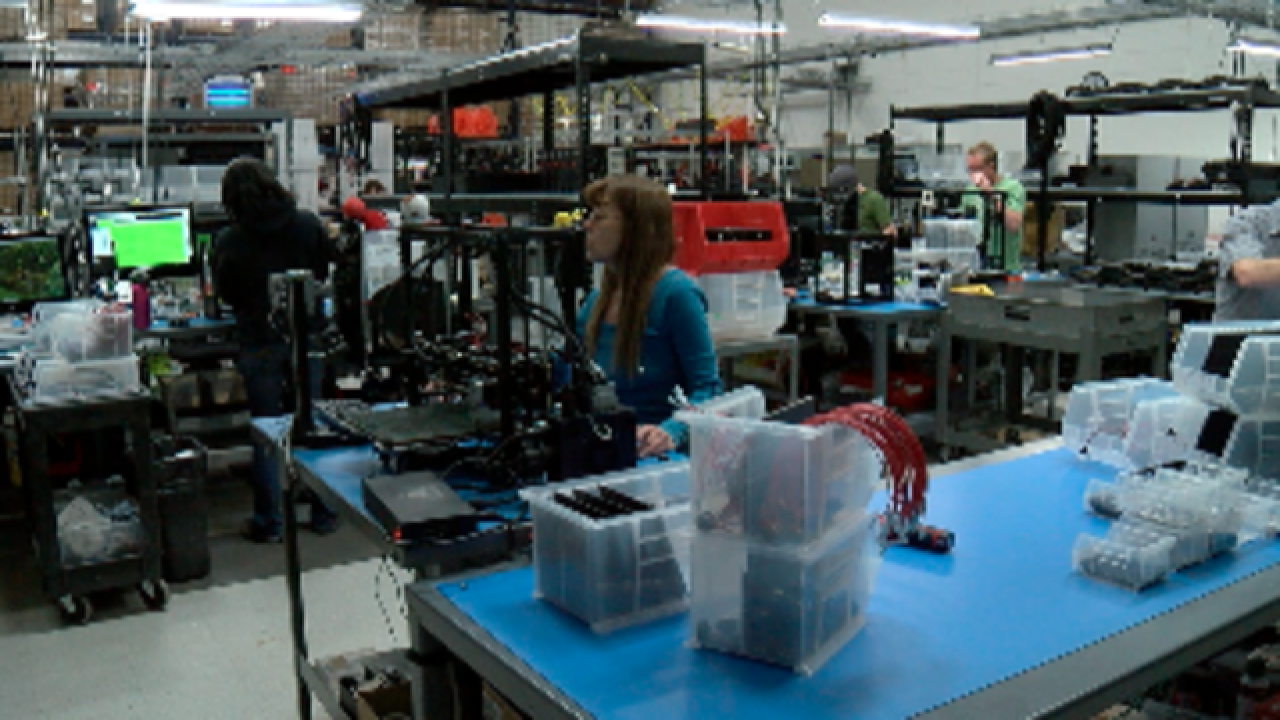 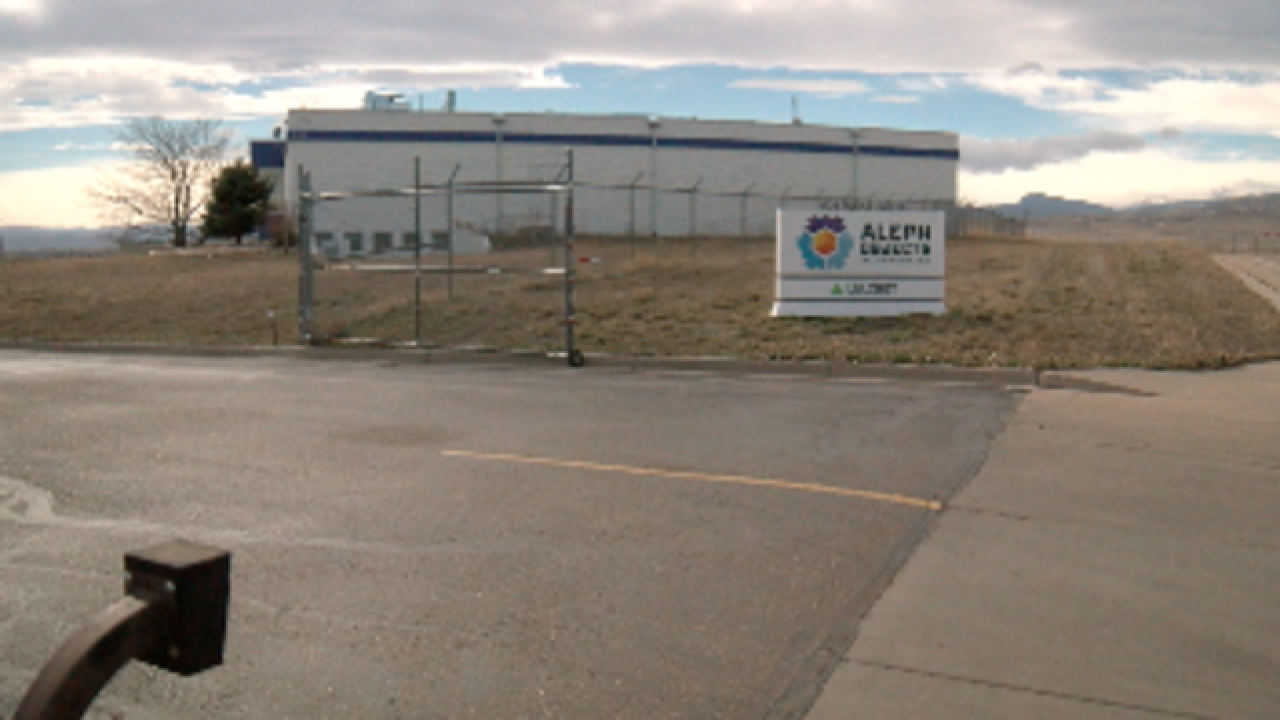 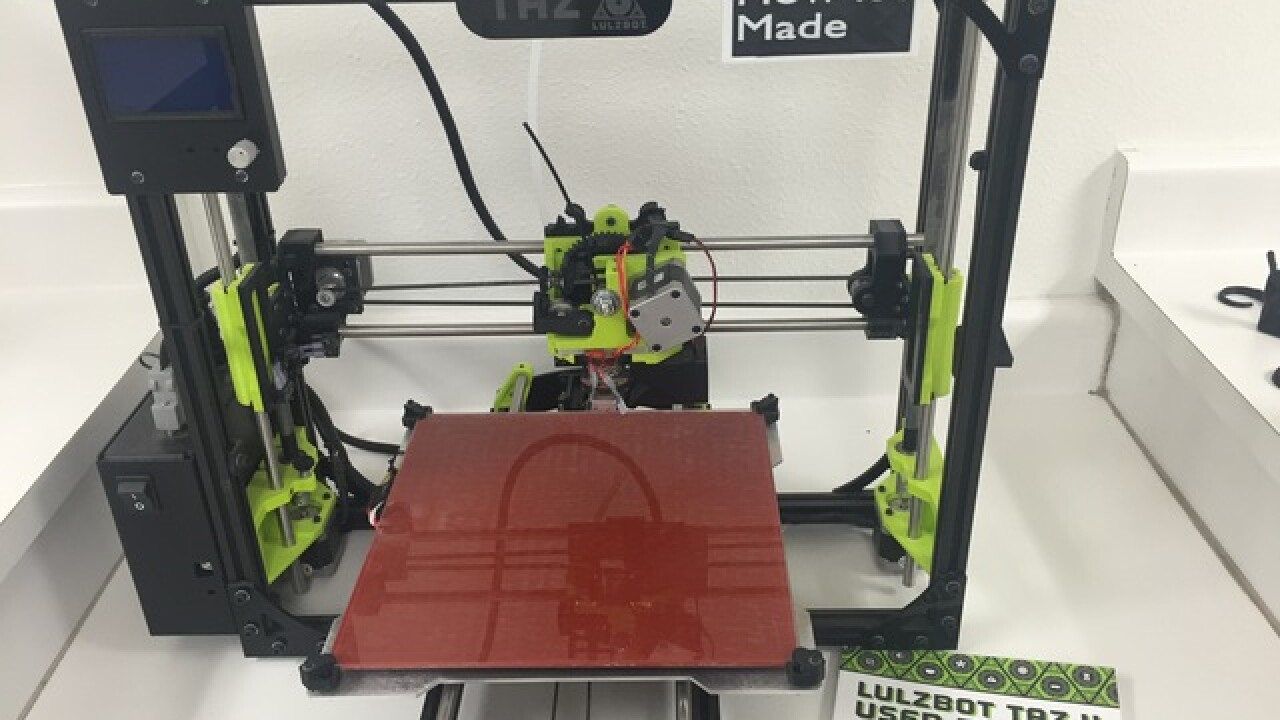 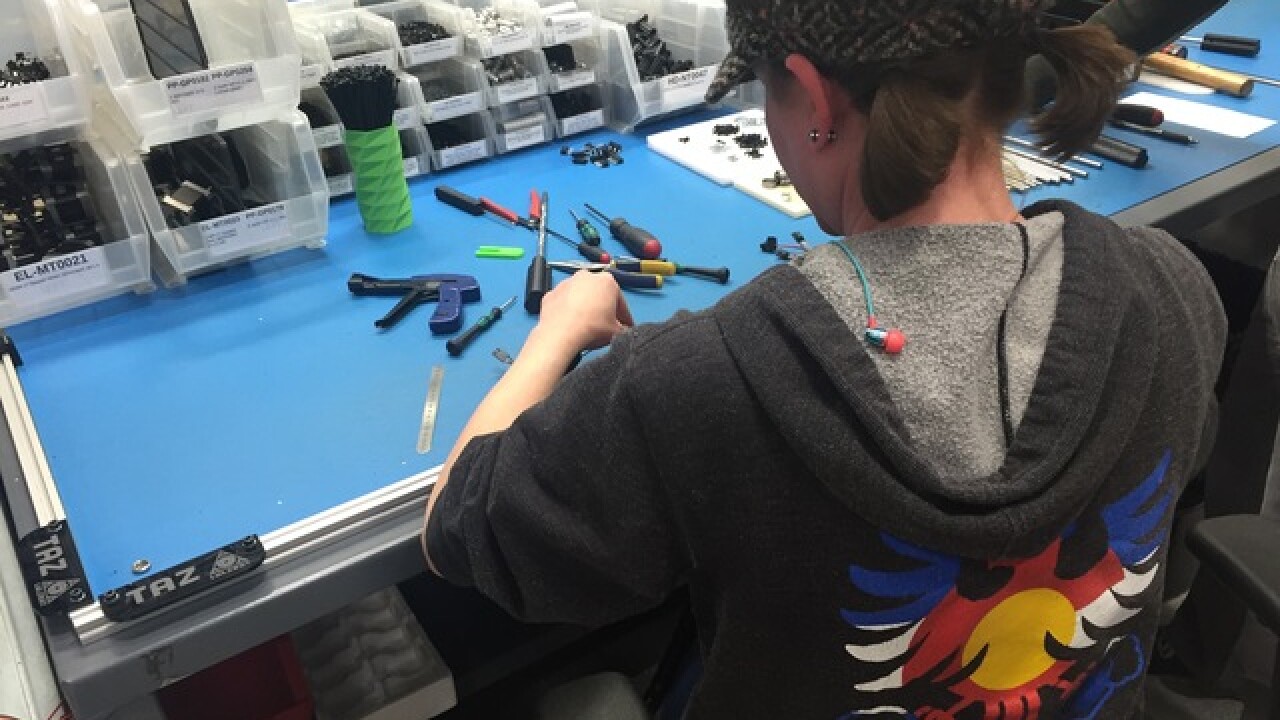 In a nondescript building overlooking the Rockies, a Loveland company is sharing all its secrets, as part of its business model.

"We see ourselves as, like, the Wikipedia of hardware," said Jeff Moe, President and CEO of Aleph Objects. “We are building the world's highest-ranked desktop 3D printers.”

3D printers work by using a digital 3D model of an object, "sliced" into hundreds or thousands of horizontal layers.

When that file is uploaded into a 3D printer, it forms the object by melting materials, gradually building one layer on top of another.

Aleph’s printers work with more than 26 different materials, from plastic to wood to bronze composites.

Harris Kenny, Aleph’s vice president of marketing, describes 3D printers as "a robot you can use to make things" and that it is faster and cheaper than injection molds.

“3D printing is getting easier than ever,” said Harris Kenny, Aleph’s vice president of marketing. “It’s not as easy as, like, a toaster; it definitely requires some technical understanding and learning the software, but we’re finding that libraries, elementary schools and even small businesses that have never owned a printer before are purchasing some and finding new ways to use the technology.”

To prove how well their printers work, Aleph uses them every day to make parts for their 3D printers.

"They run five days a week, 24 hours a day, printing parts for more printers," said Kenny.  “There are over 35, 3D-printed parts that actually go on our machine itself. The quality of desktop printing is getting better all the time.”

The company started with the Moe working in his basement, and it has now grown to 100 employees.

But what makes it innovative is more than the machines.

“We are committed to Libre innovation,” Aleph’s web site states. “Which means the hardware and software we create is free to be copied, modified and converted by all users.”

He said the fact that everything is made in Colorado allows advances to happen fast.

“I think that’s what sets us apart in the world is that we are the premier, open-source, hardware company,” said Moe.

Aleph tripled sales last year, just expanded to Australia and is developing the next generation of 3D printer.

"This is printing two different materials," said Moe, showing us the new technology. “Just like when the Internet was new, we don’t know yet how people will use it.”

Already, he has been surprised by NASA’s challenge using 3D printers and ice.