Zillow predicts more housing shortages in 2018; will that hold true in Denver? 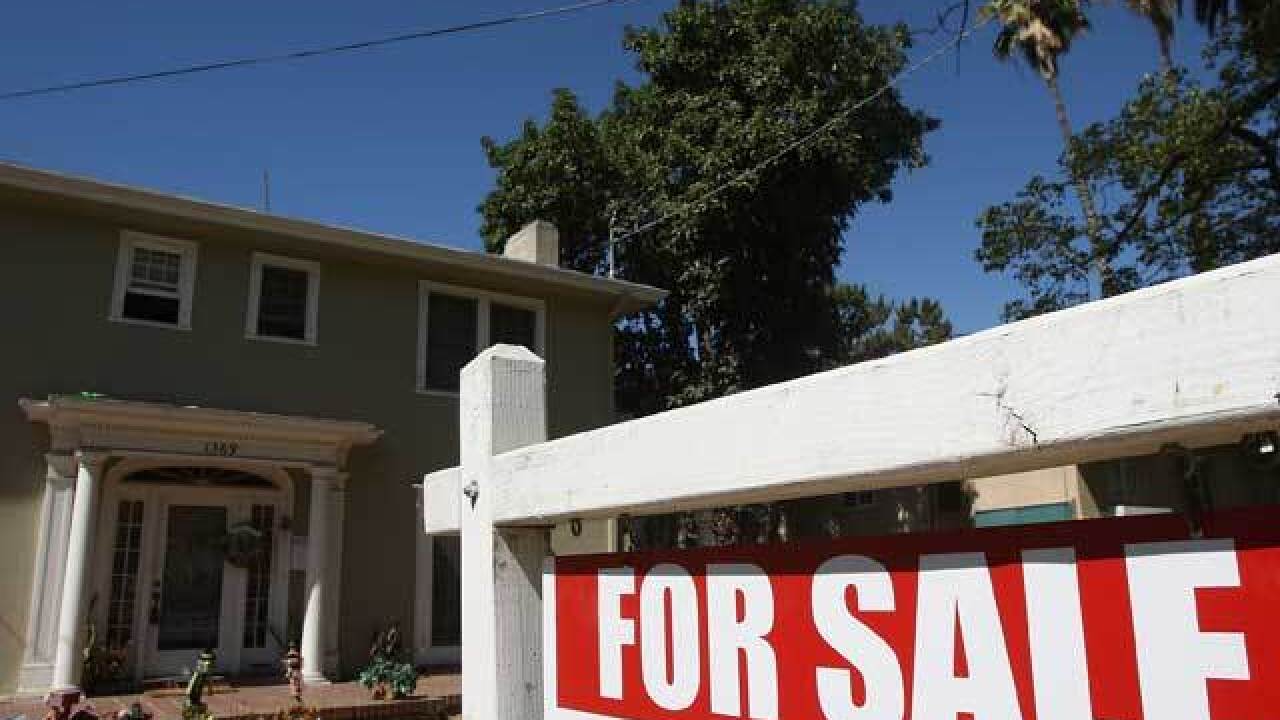 DENVER – The shortage of available homes that many real estate markets experienced in 2017 will continue next year, and that will continue to affect the cost of housing around the country, according to new predictions from Zillow.

In a blog post looking forward to 2018, Zillow’s Chief Economist Svenja Gudell writes that housing inventory this year is 12 percent lower than the same time last year and it's not going to get better anytime soon.

In metro Denver, housing inventory reached a record low at the beginning of 2017 and while the number of active listings has been slowly creeping upward, it’s still far below historical averages and October hit another record low for that month. Compared to last year, Denver-area inventory is down more than 6 percent, according to the latest data from the Denver Metro Association of Realtors.

Zillow says the lack of inventory – especially in urban areas where young, new buyers want to live – will push developers to build more housing in the lower price ranges. But those new homes will likely be built in the suburbs.

“Builders won’t ignore this hungry market, and we’ll start to see a rise in new construction at the more affordable end, instead of all the luxury buildings we’ve seen lately,” Gudell said. “However, builders are also facing high costs, so instead of adding density in cities where zoning laws and land costs often preclude affordable building, we’ll see the suburbs grow and expand outward.”

Zillow also predicts that more homeowners will choose to remodel their current homes rather than buy new, due to concerns they may not be able to find a new place to live. That, in turn, could end up making the inventory problem even worse as fewer homes enter the market.

Overall, Zillow expects home prices to continue to increase across the country but at a slower rate than they have been.

Steve Danyliw, a Denver-area Realtor and the chairman of the Denver Metro Association of Realtors Market Trends Committee, said Denver will continue to see strong price growth, but he agreed that things seem to be cooling down some.

“We are going to be below where we’re at now, I think that’s definitely going to be the case,” Danyliw said. “How low is the question.”

Denver will likely end the year with a growth rate in the neighborhood of 7 to 8 percent year-over-year and with two months left in 2017, we’re on track to hit that, Danyliw said.

While Danyliw said he doesn’t like to predict the future, he expects we’ll continue to see a lot of the same in metro Denver: High demand for homes and low supply leading to higher prices.

“Nothing is substantially changed in overall economic and housing conditions,” he said.