Shopping for a home? Here are 7 keys to scoring your first set of keys

Image copyright 2017 Getty Images. All rights reserved. This material may not be published, broadcast, rewritten, or redistributed.
Joe Raedle 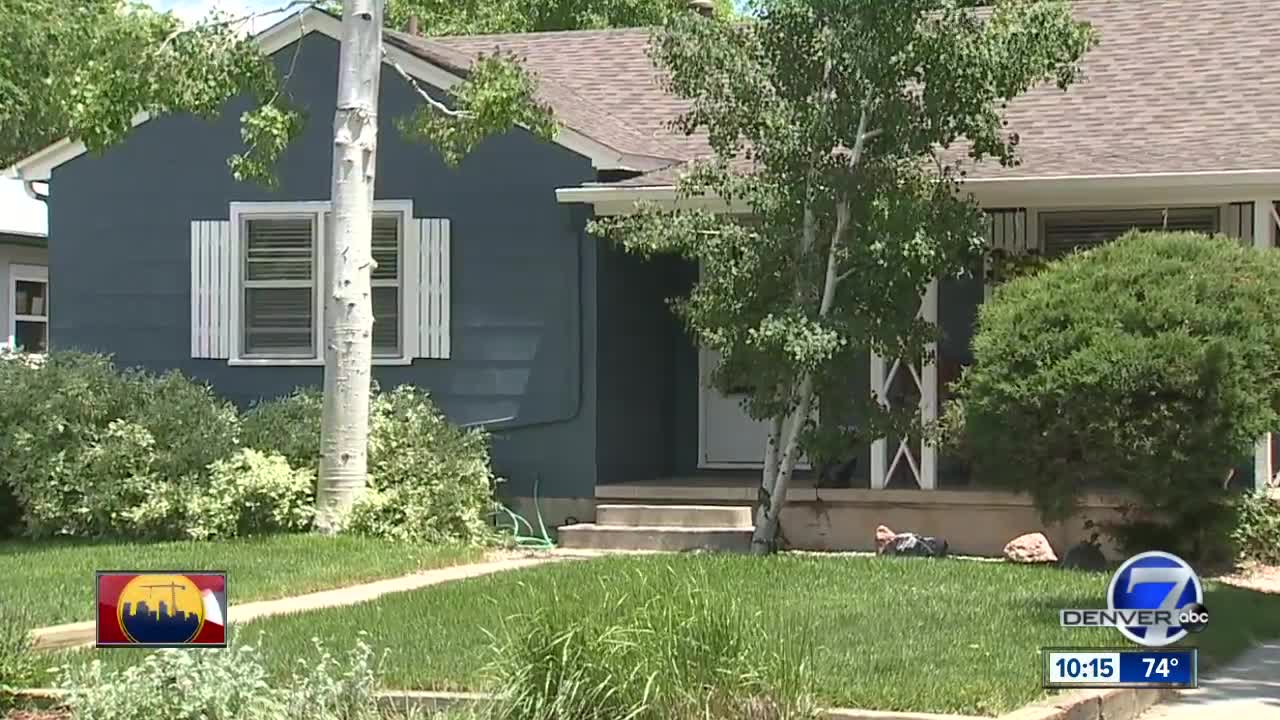 DENVER — For first-time home buyers, finding the right place can be daunting, even scary at times — especially in a market as hot as metro Denver.

But experts say it doesn’t have to be, and contrary to what you might think, you are not priced out.

With the help of Abbey and Brent Schneider, mortgage broker with Clear to Close Mortgage, we’re sharing seven keys to scoring your first set of keys.

“Home ownership is really a lot easier than people might think,” Schneider said.

1) Don’t let the down payment scare you

Our experts say evolving buyer programs can help make down payments cheap or even free.

“There are positives for doing 20 percent, but the reality is, you could do it for one to three percent down,” Abbey said.

“One of the most popular that I know of is the 3 percent program,” Schneider said.

And depending on what you do, the incentives to buying can improve even greater.

“There are grant programs out there; there are teacher/officer programs,” Abbey said.

The Colorado Housing and Finance Authority is one entity providing education and helping with access to grant programs.

“A lot of lenders are coming out with programs to address these issues,” Schneider said.

In many cases, especially with first-time buyers, people end up paying less for their mortgage than they were paying for rent. And in markets like metro Denver, that’s even more common.

3) Do the investment math

“Figure in that you save money on taxes,” Abbey said. “So, you get to write all of the interest off on your taxes. That’s like a mini-savings or vacation plan for many people. Truly.”

“It doesn’t take much time at all to build that equity,” Abbey said. “All of a sudden, they have $100,000 in equity, which is an asset, which is, effectively, a savings plan.”

4) Bidding wars aren’t what they used to be, even six months ago

“You’re still going to be in a competitive situation,” Abbey said. “But if you do some of the things we’re discussing, you’re going to be able to win out.”

“For people that are selling their home, one of the most important things is knowing that you’re going to get to closing,” Abbey said. “And a pre-approved buyer has more power. It means you’ve already gotten all of your documents to the lender, you’ve already made it through underwriting, so you can close much more quickly.”

Experts say, in many cases, a well-written offer from a pre-approved buyer will beat out an offer that may be a little bit higher from a buyer who is not pre-approved.

“It’s easy to qualify, generally speaking, as long as we can educate people and get them ready,” Schneider said.

“We can find a handyman that can handle that for very inexpensively,” Abbey said. “If you can show them that you’re not going to come in and nitpick, you’re putting yourself in a great position.”

Schneider says on inspection, be willing to handle some of the small things.

If you can meet with a lender a few months before you buy, you can take a deep dive into your financial picture and get things straightened well in advance.

“And then you can start watching the neighborhoods that you’re interested in,” Abbey said.

Experts say there’s truly never been a better time to buy than now.

“Because Denver has become a big city, with industry and people — which makes it less susceptible to recessions,” Abbey said. “Denver is less likely than many places to take a big downturn.”

For those interested, Abbey and Schneider are hosting a First-time Home Buying 101 seminar next Monday, June 24 from 5:30 to 7 p.m. at Bonnie Brae Tavern. It’s free and the hosts will be providing pizza and drinks. Alcohol will be available for purchase.