Report: Rent in Denver 15th most expensive around the nation 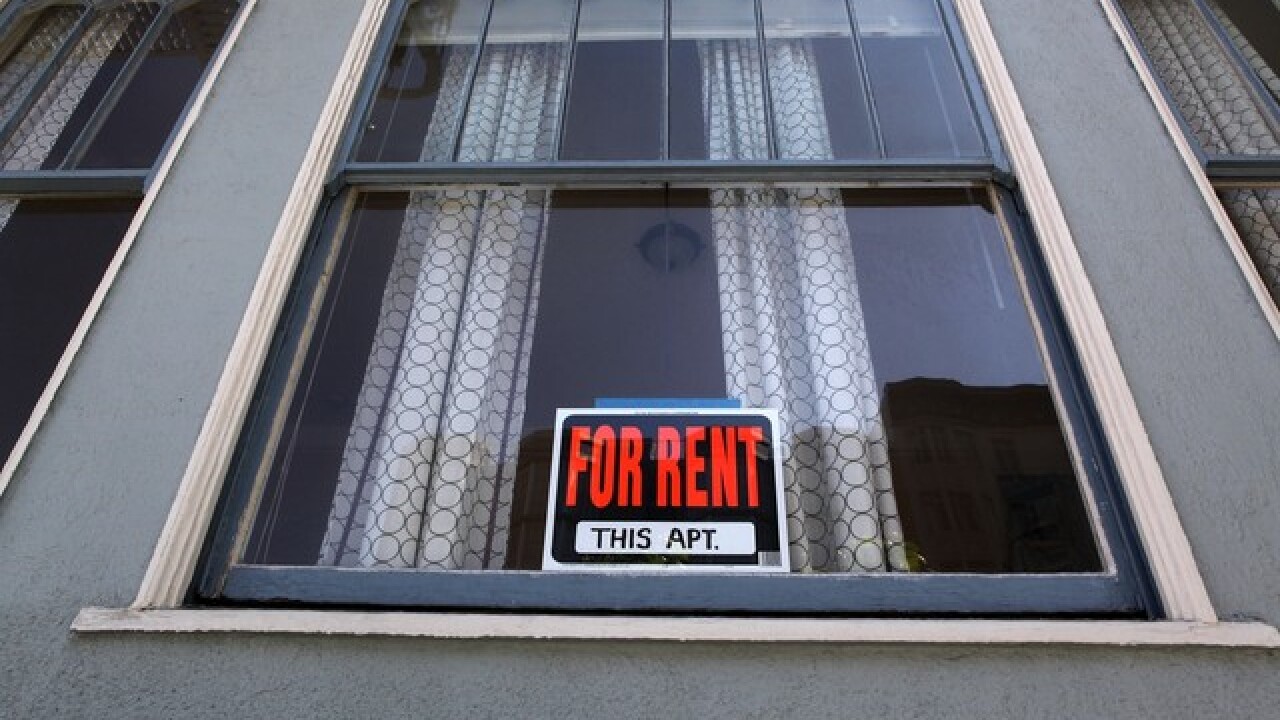 DENVER – Rent in the City of Denver is expensive, that’s no mystery and is a well-known fact – but at least it didn't make it in the Top 10 in a national report released by apartment rental company Zumper.

Denver was tied with Philadelphia for the no. 15 spot, though rent for a one-bedroom in the City of Brotherly Love only increased 0.70 percent from last month.

On average, the national median rent for a one-bedroom apartment grew 4.9 percent, or $1,233 a month.

The median rent for an apartment in Denver is $1,410, according to Zumper.

So how does the rest of the county fare?

It should come as no surprise that San Francisco and New York start the list at no. 1 and 2, respectively. San Jose, Calif., Washington, D.C., and Boston, Mass. round up the Top 5 from Zumper’s report.

To read Zumper’s report of the Top 100 most expensive rents around the nation, click here.