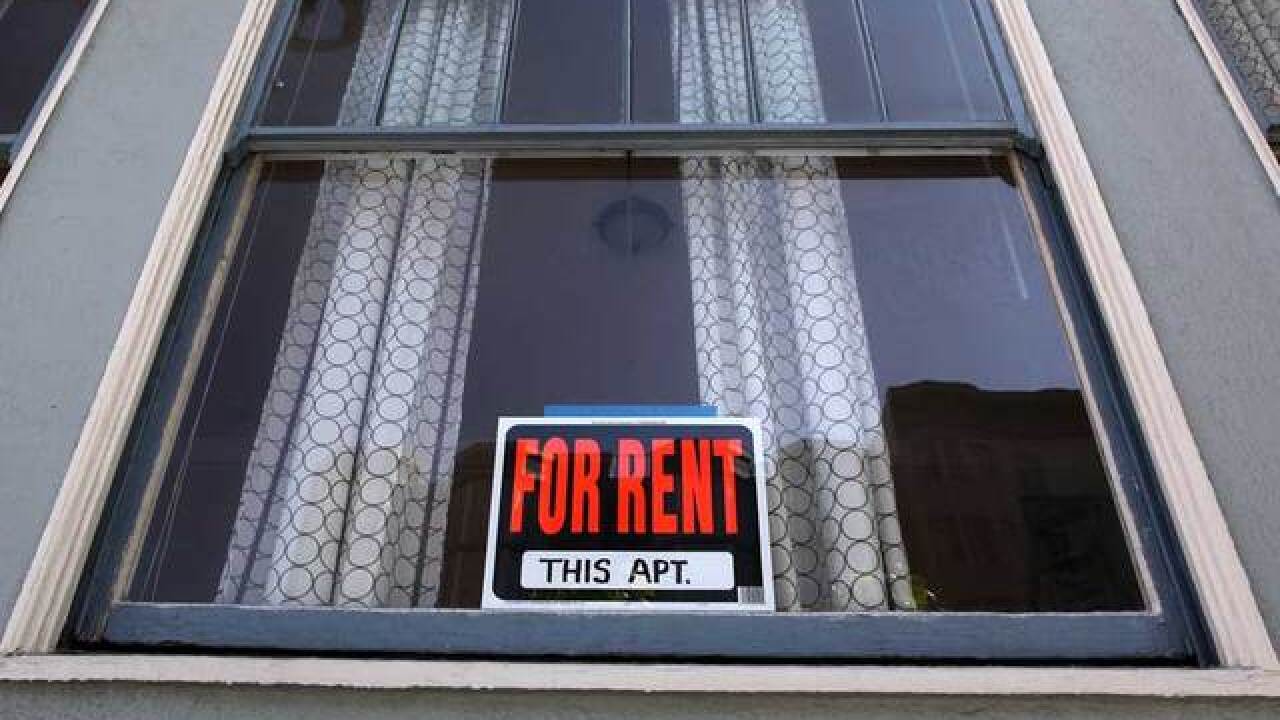 DENVER – The cost of renting an apartment in Denver dipped slightly last month but is still up year-over-year, according to the latest data from ApartmentList.

According to the site’s analysis, rents in metro Denver dropped 0.4 percent in September for a median rent of $1,060 for a one-bedroom unit and $1,340 for a two-bedroom.

Compared to the same time last year, rents are up 2.7 percent.

The largest rent increases have been in Denver’s suburbs, according to ApartmentList. Lone Tree, which has the highest median rents overall, has seen increases of 7.6 percent since September 2016. Aurora and Arvada have seen rent hikes of 5.7 percent and 5 percent, respectively.

According to ApartmentList’s data, Denver continues to have the lowest rents of any city in the metro area.