Report: Denver rents up slightly in August, but remain steady 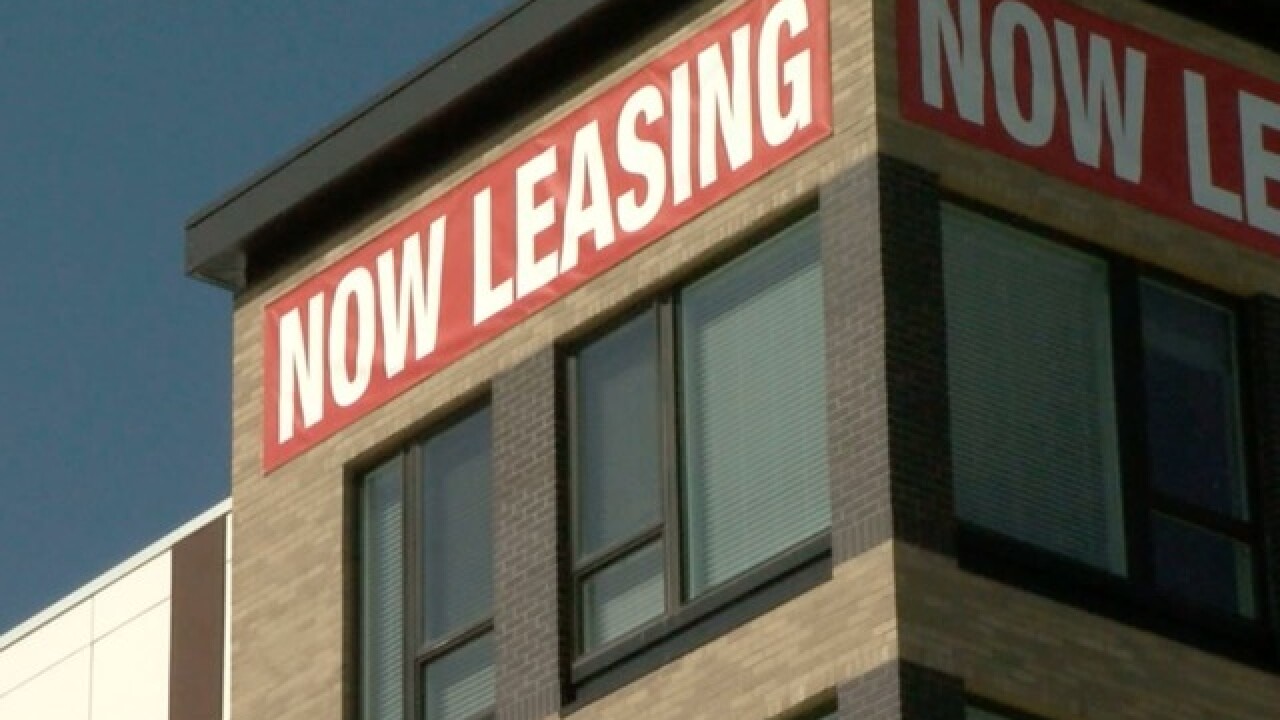 DENVER — As we move out of the summer months, a typically busy season for apartment hunters, and into the fall, we’re greeted with news from ApartmentList data that Denver rents have increased slightly over the past month, but have remained steady.

Rent prices in Denver went up at a rate of 0.2 percent in August, according to data from rental listing website. But rates have been relatively flat at 0.1 percent in comparison to the same time last year, the report read.

Currently, median rents in Denver stand at $1,070 for a one-bedroom apartment and $1,350 for a two-bedroom. This is the seventh straight month that the city has seen rent increases after a decline in January.

While rents may have remained steady in Denver proper, it’s a different story for cities across the metro area. Rents have risen in 8 of the largest 10 cities in the Denver metro.

Here are highlights from the ApartmentList report: