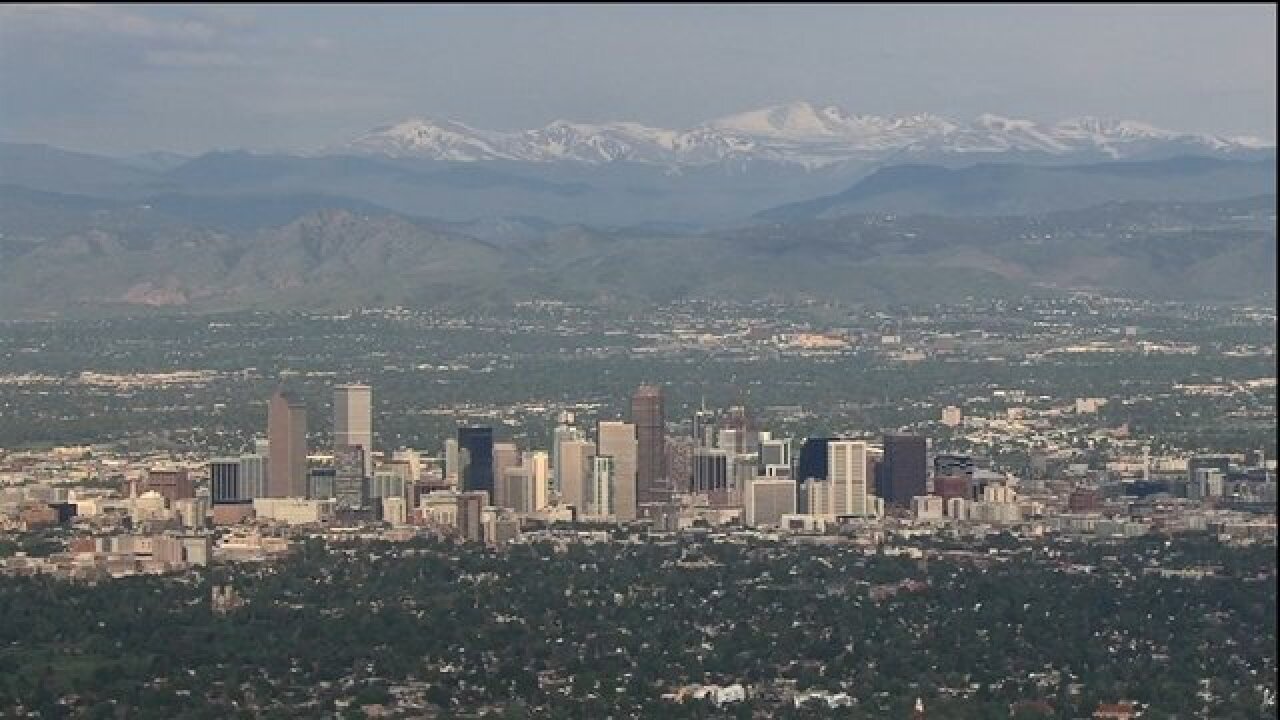 Colorado’s red-hot population growth rate is cooling, and while current residents may celebrate, those who are leaving in increasing numbers say they were driven away by rising housing prices, jobs that don’t pay enough and traffic jams.

The state in 2016 saw its first drop this decade in the number of people arriving from other states, while those leaving Colorado hit a record high, resulting in the lowest net-migration number — 30,000 total new residents — in seven years.

“We are seeing that there has been an increase in outs — the highest on record,” said state demographer Elizabeth Garner.

Read the rest of the story from our partners at The Denver Post.