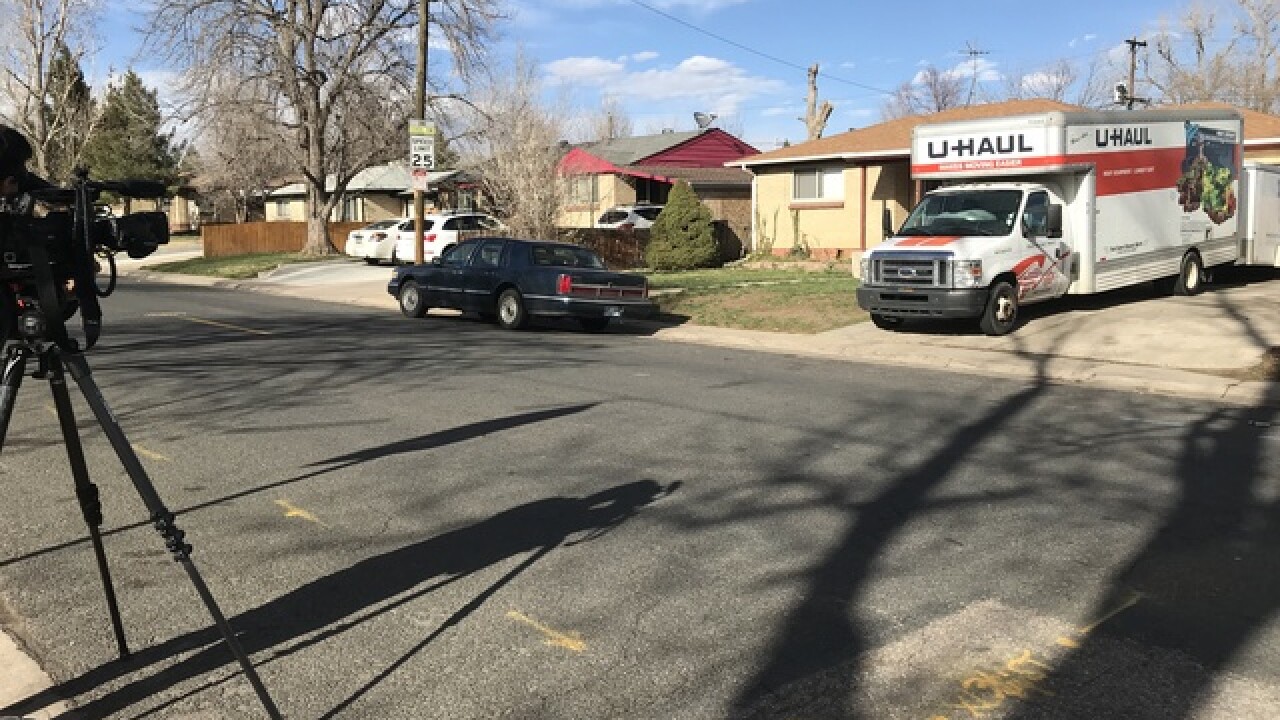 DENVER — Stephanie Leschen and her husband Matthew are like many in Denver who are looking for an affordable home.

“We were desperately looking for rental homes around the area,” Leschen said.

A rental on Trulia seemed affordable for the family of four. The family reached out and a man by the name of Courtesy Grips texted the house code for them to get in.

“We got in the house, we looked around. We liked it so we decided to move forward and he asked to put two months down plus a security deposit,” Leschen said.

Stephanie sent the $3,400 deposit, filled out a rental application and signed a lease. But before handing over the keys, Grips told Leschen they had to take his son, who has cancer, to a hospital in New York.

“He even called me once and there was hospital sounds in the background,” Leschen said.

Grips told Leschen he would ship her the keys, but she first had to pay him $500 for the delivery fees.  Before sending the money, Leschen discovered the man wasn't real and he had duplicated the rental ad from a legitimate company.

Denver7 reached out to the man multiple times with no answer.

Trulia tells Denver7 it’s unusual that a scammer would have a valid access code to a property and they are investigating this incident.

The family has set up a GoFundMe account to help regain some of the savings they’ve lost.